The ancient temple of Sharda (also spelt Sharada or Sarada) is one of the 18 Maha Shakti Peethas and is considered to be the abode of Hindu Goddess Saraswati. Revered by Kashmiri Pandits, the temple now lies in ruins some 150km inside Pakistan-Occupied-Kashmir

Union Defence Minister Rajnath Singh on Sunday commemorated the sacrifice of the Indian Army on the occasion of the 23rd Kargil Vijay Diwas. He also asserted that Pakistan-Occupied Kashmir (PoK) is an integral part of India and said that “How is it possible that Baba Amarnath is in India and Maa Sharda Shakti is across the Line of Control (LoC).”

“A resolution has been passed in the Parliament on PoK. Pakistan-occupied Kashmir, Kashmir was a part of India, is and will remain a part of India. How can it be that Baba Amarnath in the form of Shiva is with us and Mother Sharda Shakti is on the other side of LoC,” Defense Minister added while referring to the Sharda Peeth, which has the ruins of a temple to Hindu goddess Saraswati, also known as Sharda.

What is Sharda Peeth that Rajnath Singh mentioned?

The ancient temple of Sharda (also spelt Sharada or Sarada) is also one of the 18 Maha Shakti Peethas and is considered to be the abode of Hindu Goddess Saraswati.

The temple was also once regarded as one of the foremost centres of higher learning of Vedic works, scriptures and commentaries. It was considered to be at par with the ancient seats of learning at Nalanda and Takshila.

The iconic pilgrimage, revered by Kashmiri Pandits, has been out of reach since partition as the temple, and the adjacent ruins of the Sharda University lie in Neelam Valley, 160 km from Muzaffarabad.

According to The Indian Express, it lies right across the Line of Control in a small village, Shardi or Sardi, where the river Neelam (Kishanganga) converges with the Madhumati and Sargun streams.

What is the story behind the temple?

Even though there isn’t much evidence to pin-point the temple’s origin, it is believed to have been constructed during the Kushan empire in the early 1st century.

According to India Today, the origin of the Sharada Peeth goes back to the time when Kashmiri Pandits transformed the land into a centre of learning, known as Sharada Peeth or Sarvajnanpeetha.
Goddess Sharada was also referred to as Kashmira-Puravasani.

It is also believed among academics that the temple was perhaps constructed by Raja Lalitaditya since it resembles the Martand temple in Anantnag closely in architecture, design and construction style. The latter was also commissioned by Lalitaditya.

As per one of the legends about the temple, goddess Sharda saved the pot of knowledge during a war between good and evil. She carried the pot to the valley and hid it in a deep pit. She then turned herself into a structure to cover the pot. The structure now stands as Sharada Peeth.

According to India Today, the shrine reportedly doesn’t have a deity but large stone slabs inside the unadorned temple.

It is said that a Shivling (symbolic idol of Lord Shiv) once rested just outside the shrine. The stairway leading to the shrine is around 10 feet in width and each step is more than a foot in height and 2 to 3 feet deep.

Close to the temple, the ruins of one of the world’s oldest universities can be found. It is believed that Sharda University had its own script known as Sharada and it had over 5,000 scholars and the biggest library.

For a long time, Kashmiri Pandits have demanded for a corridor similar to Kartarpur. Last year, residents of Titwal village, 500 metres from the LoC, handed over a piece of land to the Save Sharada Committee for the construction of the temple.

About 136km away from the ancient site, a temple, a mosque and a gurdwara is being constructed on this land, according to Zee News.

There used to be an annual pilgrimage to the ancient temple site till 1947. However, it stopped after the region was occupied by Pakistan.

“It is my demand and I fight that the Sharda Peeth Yatra should be opened because the Sharda Peeth has become a ruin now. We want the PoK permit to be amended. Those whose relatives are not on that side should also be allowed to go because our faith is attached there with this temple,” Ravindra Pandita, president of the Committee, said, as per the report. 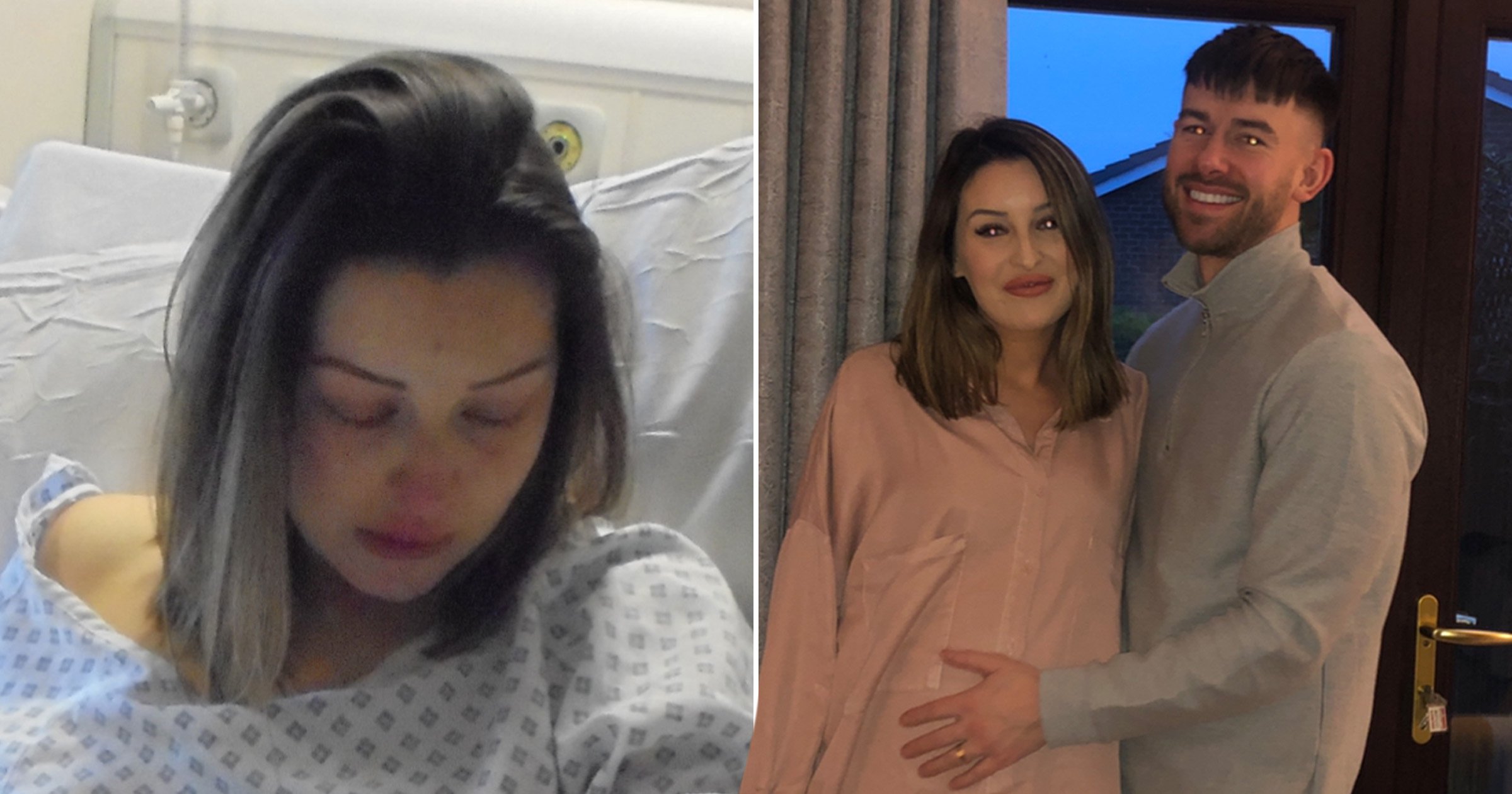 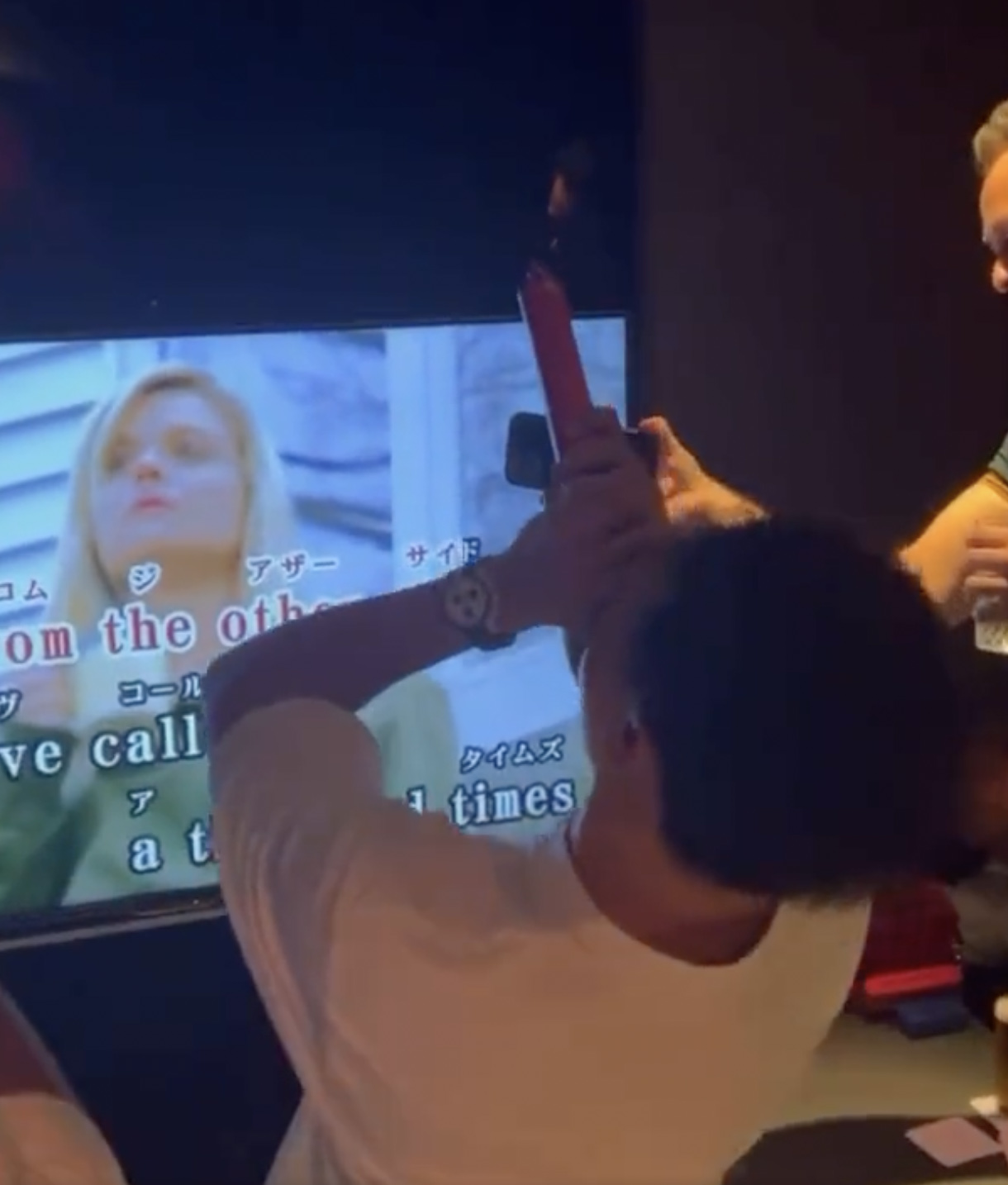 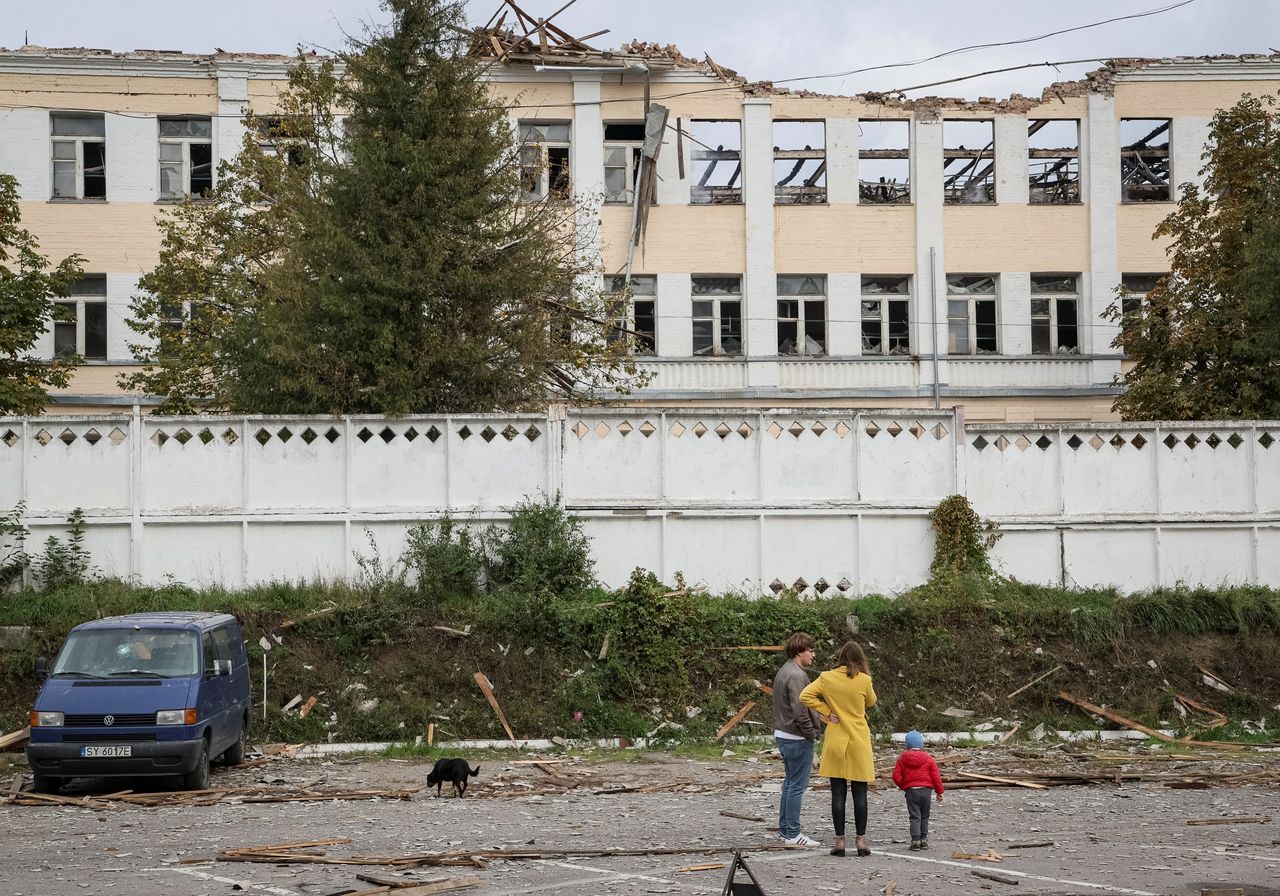 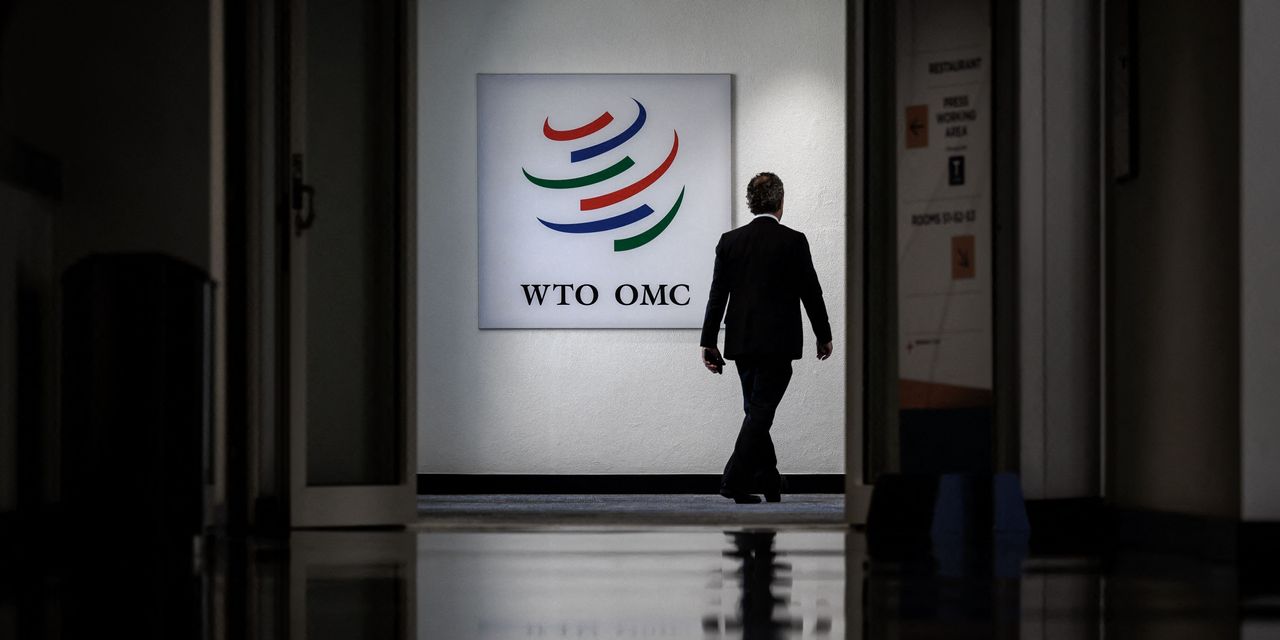 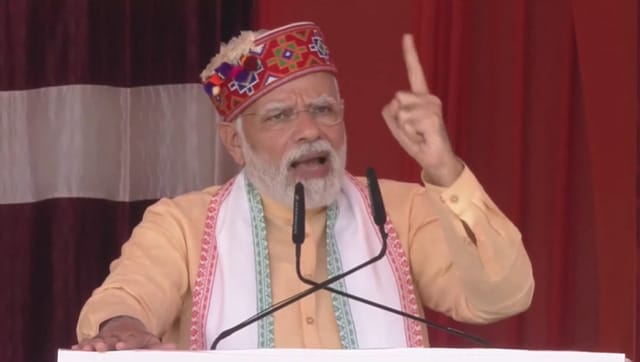 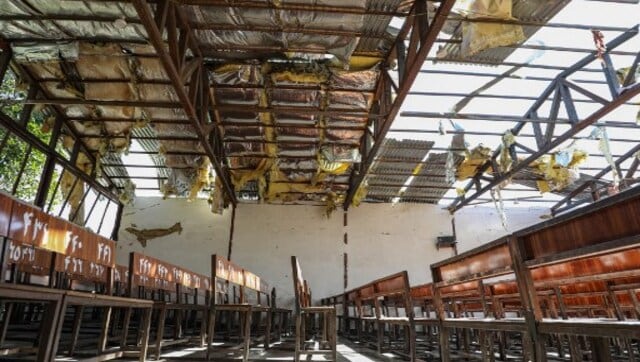