AMERICAN rapper Master P is considered one of the wealthiest hip hop artists in the US.

However, there have been claims against the rapper calling him “broke”. Find out here what his net worth is and if these claims are true.

Find out how much Master P is worth.Credit: Getty

Who is Master P?

He was born and raised in New Orleans and is the oldest of five children.

He gained fame in the mid 1990s from the success of his hip hop group TRU as well as his fifth solo rap album Ice Cream Man.

His popularity grew in 1997 after the success of his platinum single “Make ‘Em Say Uhh!”.

Miller has a total of 15 released studio albums.

He is the founder of the record label No Limit Records, which was relaunched multiple times.

He is also the founder and CEO of P. Miller Enterprises and Better Black Television, which is a television network that only lasted briefly.

To find his account just search the handle @masterp 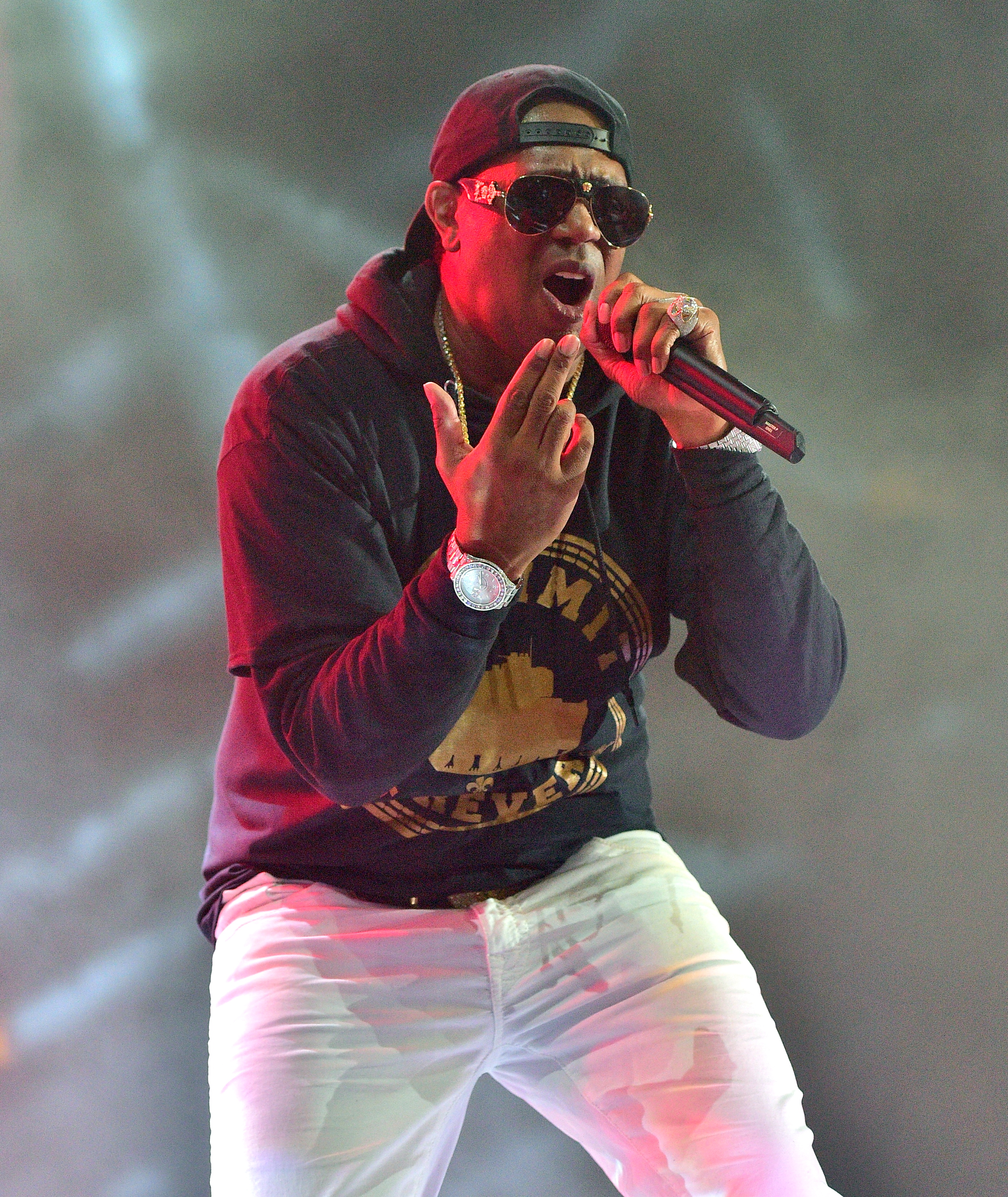 Master P is considered one of the wealthiest figures in the American hip hop scene.Credit: Getty

Master P ranked 10th on Forbes magazine’s list of America’s 40 highest paid entertainers in 1998, with an estimated income of $56.5 million.

By 2013, his wealth was estimated to be around $200 million, which makes him one of the wealthiest figures in the American hip hop scene.

According to wealthygorilla.com, Master P’s net worth is roughly still at $200 million as of 2022.

He said this during the conversation, before adding: “He can’t hold a candle to Nick Cannon,” referring to the comedian’s net worth.

Although the music executive received criticism for his comments during the panel, he stayed firm in his claims and said:  “First of all, he doesn’t own his masters, they took them 18 years ago.”

However, despite Wack 100’s claims, he did not provide any proof to support his statements.

Despite his claims, it seems highly unlikely that Master P is broke as he is the owner of multiple businesses and his high net worth.