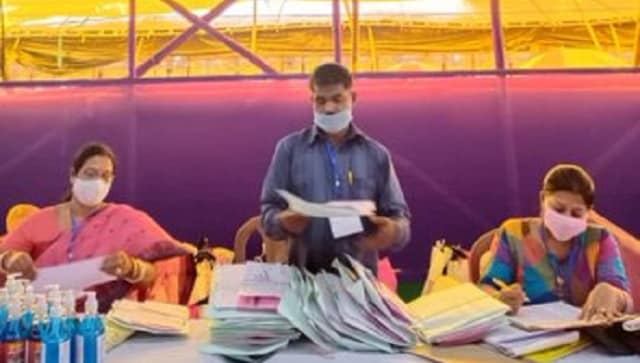 A total of 45 seats spread across north Bengal and the hilly areas of West Bengal will vote tomorrow (Saturday, 17 April) in phase five of the multi-phased election. The fifth phase will see over one crore voters deciding the fate of 342 candidates across 45 constituencies spread across five districts.

Elections to Bengal are being held in eight phases with the first, second, third and fourth phase of Assembly polls being held on 27 March, 1 April, 6 April and 10 April, repsectively.

Bengal has already voted for 135 seats in the last four phases. Polling in the previous in the first three phases saw sporadic incidents of violence with members of all political parties, including some TMC candidates, facing attacks by rival camps.

The fourth phase, however, saw a CISF firing near a polling station in Sitalkuchi constituency of Cooch Behar killing four voters, while another voter died in a firing by a mob. Attacks on candidates were also reported in the fourth phase of the election.

It’s to be noted that while polling will be underway for 45 seats in the fifth phase of the West Bengal Assembly election, campaigning will continue in the 114 constituencies in the state that are set to vote in three phases on 22 April, 26 April and 29 April. Counting of votes will take place on 2 May.

Parliamentary panel had asked Centre to ramp up production in March-India News , Firstpost