LIVERPOOL ace Sadio Mane has been taken to hospital after firing Senegal into the quarter-finals of the Africa Cup of Nations whilst being CONCUSSED.

A first half red card for Cape Verde put the African minnows in a tight spot against the star-studded Senegalese side.

Mane collided with the keeper in the second halfCredit: AFP 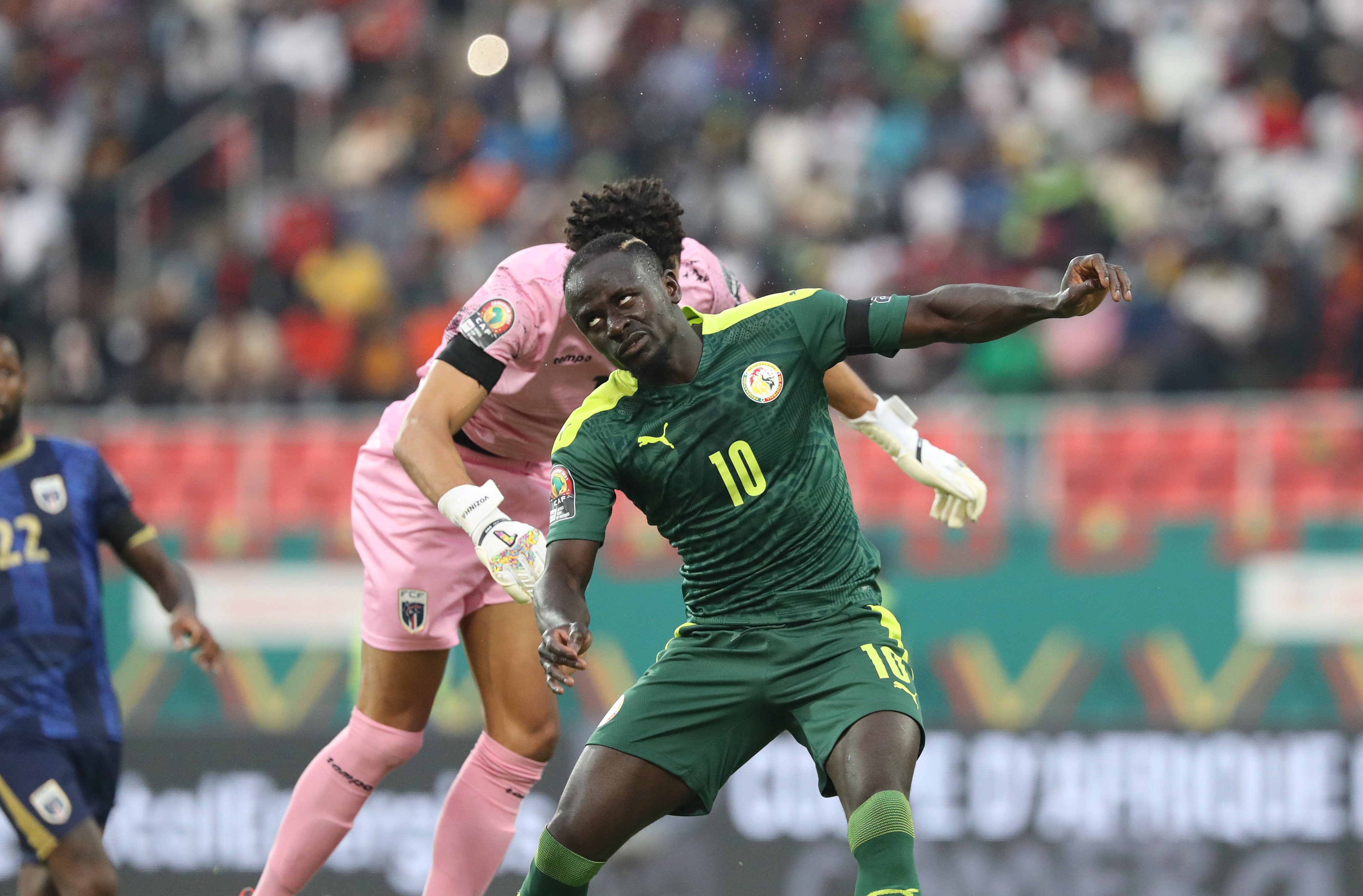 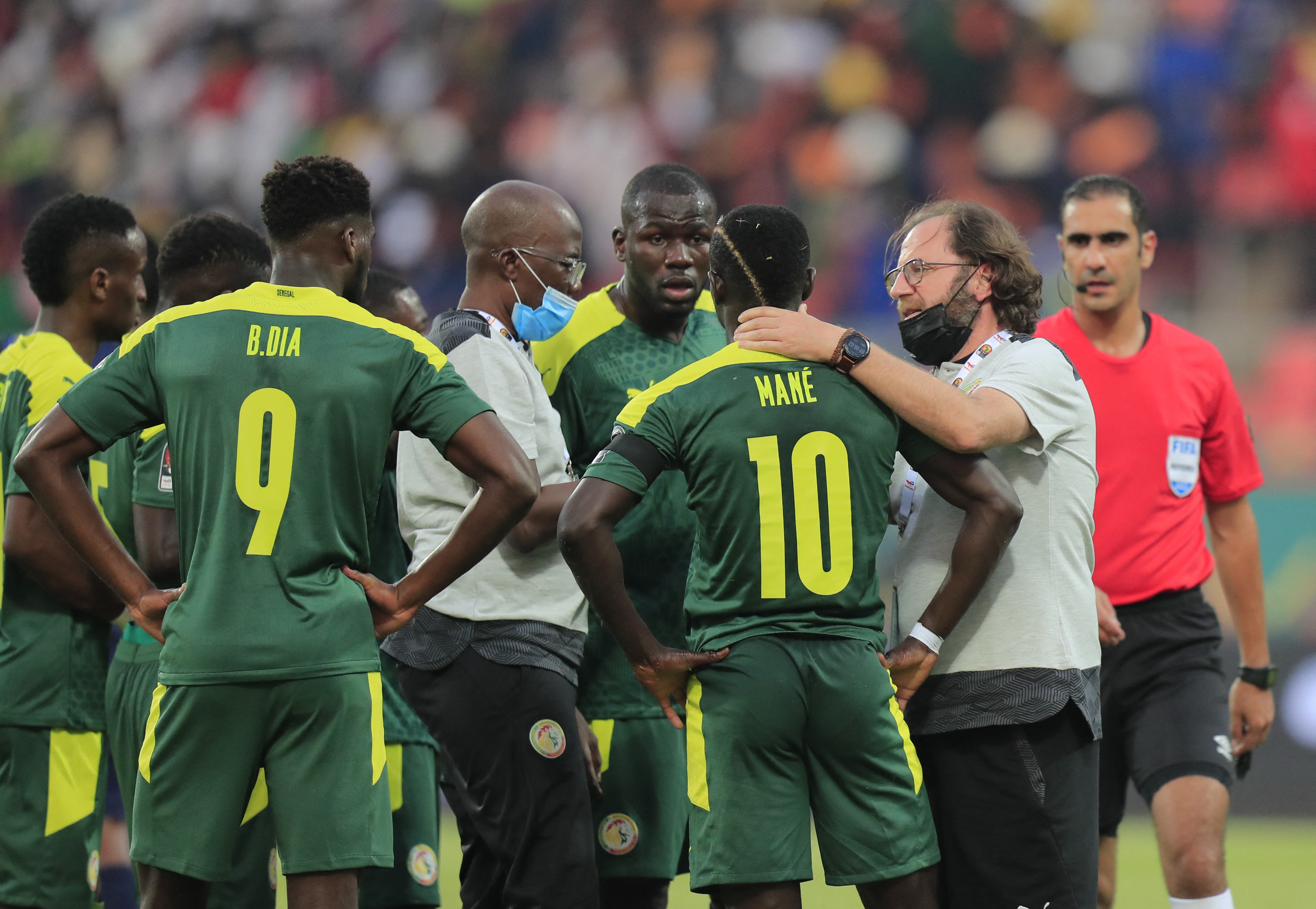 Mane scored the opener but had to be taken off shortly afterCredit: REUTERS 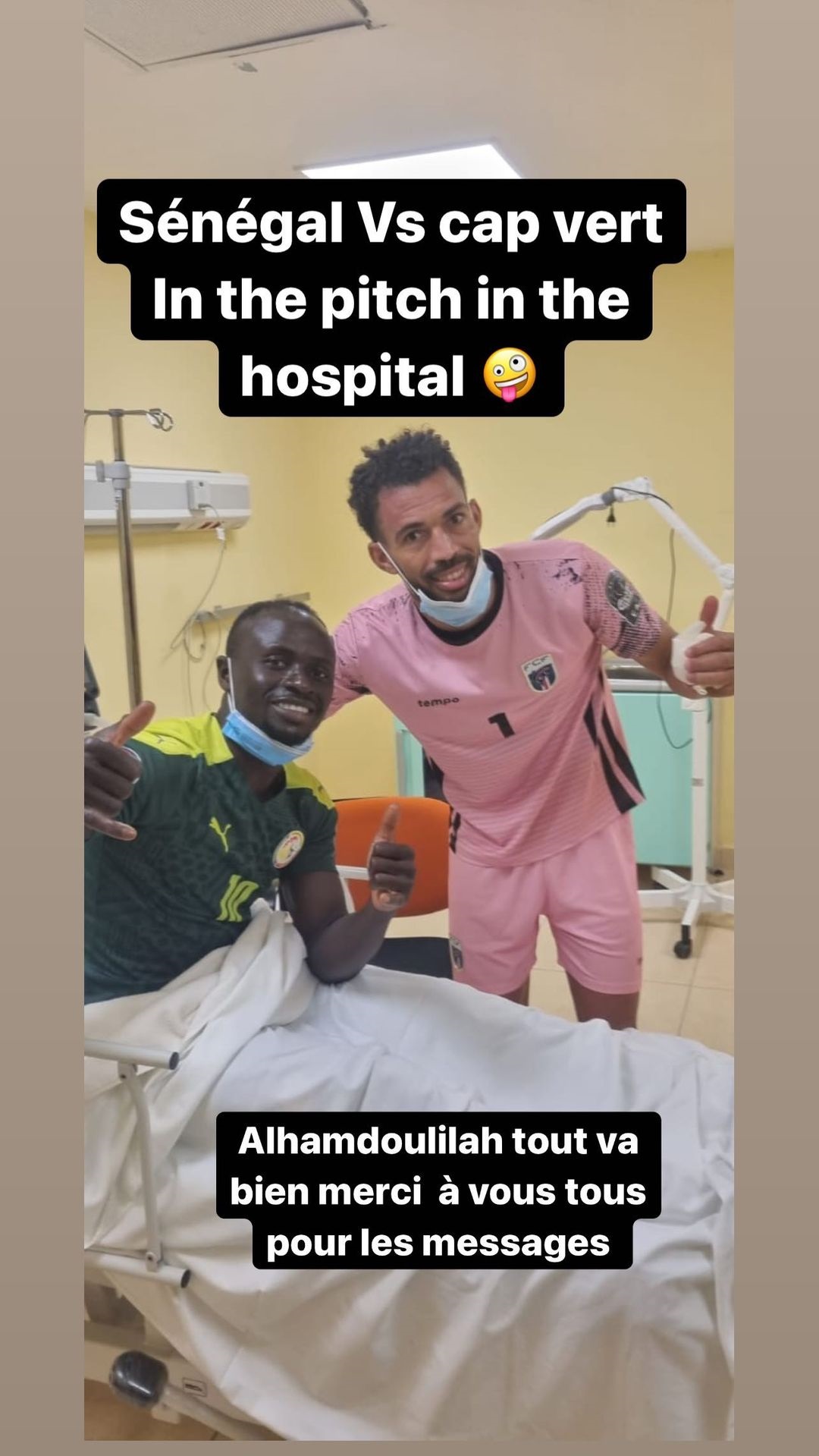 But a spirited performance managed to keep Senegal at bay for the best part of 60 minutes.

However, all of Cape Verde’s hard work came crashing down as their keeper was sent off for taking out Mane, who was running through on goal.

Mane tried to latch onto a long ball over the top and the keeper came rushing out.

The Liverpool ace got to the ball first and the pair clashed heads leaving both of them in a heap on the floor.

Cape Verde’s Vozinha was sent off for the horror clash, leaving his team to play the remainder of the game with nine men.

A concussed Mane played on and minutes later scored the opening goal of the game.

Mane touched the ball down inside Cape Verde’s penalty area, opened his body up and sent a curling effort crashing off the underside of the crossbar and in.

But just when things were looking rosey, dropped to the ground and had to be subbed off.

Marseille forward Bamba Dieng was sent on in Mane’s place and he wrapped the game up with a good finish in added time.

After the match, Mane was taken to the nearest hospital as a precaution.

Vozinha – who was involved in the collision – went to the hospital to check on his opponent.

The pair posed for a photo with the caption: “Senegal vs Cape Verde in the pitch [and] in the hospital.”

Senegal are scheduled to compete in their quarter-final on January 30.

Liverpool closed the gap in the title race to nine and have a game in hand on league leaders Manchester City.

Jurgen Klopp will find out on Wednesday whether he’ll have to make do without Mohamed Salah any longer as Egypt take on Ivory Coast.