SAM TWISTON-DAVIES banged in an eventful Cheltenham double – but was left thinking it should have been oh so more.

The jockey took the spoils on dad Nigel’s I Like To Move It and the Sam Thomas-trained Before Midnight.

Sam Twiston-Davies rode Before Midnight to an impressive successCredit: PA

However, the Twiston-Davies clan were out of luck when Undersupervision dramatically ran off the track and through the barriers in the dying strides of the three-mile Novices’ Chase.

“What a bloody day, hey?” laughed the jockey as he trudged back to the weighing room.

The rider reckoned he should have had another winner in The Hollow Ginge, who was narrowly beaten by Gordon Elliott’s Definite Plan.

But the father and son team saw the funny side of things and have a nice one to look forward to in the shape of I Like To Move It – named after the trainer’s daughter. He got the better of Tritonic in the Masterson Hurdle.

Nigel said: “Poppy named him as she loves the song – I’m too old for all that, though.

“But we’ve always liked this horse. Sam loves him and ever since he came in he’s just been a natural, he does everything so easily.

“He’s a bit like The New One, he’s always worked like him at home. We’ll come back here for the Grade 2 at the November Meeting.”

The trainer was all laughs after the dramatic defeat of Undersupervision to Kim Bailey’s Does He Know. 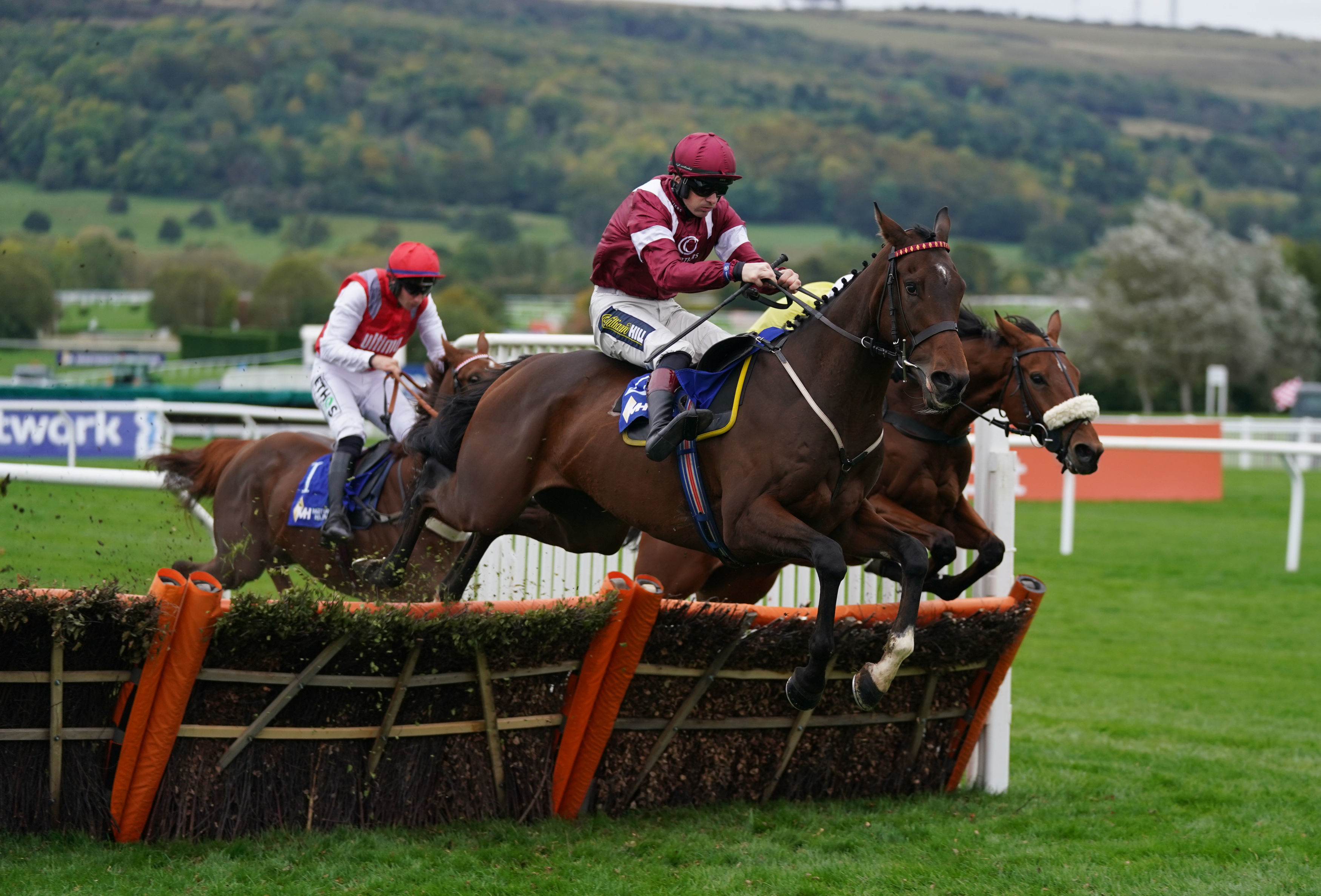 I Like To Move It starred in the Materson HurdleCredit: PA

He said: “Sam said he just wanted to go round again. I blame the outgoing clerk of the course… only joking! But he doesn’t get a penalty now, so get your life on him next time!

“Sam blamed himself for The Hollow Ginge race, he thought he got there too soon and was angry.

“But the horse has run the race of his life and it sums our day up. I’m not complaining!”