Walmart had to recall thousands of bottles of Better Homes and Gardens air freshener spray after it was found to contain a rare and dangerous bacteria (Picture: AP)

Walmart has recalled thousands of bottles of air freshener spray linked to a rare but deadly bacteria that has now killed at least two people and made two others ill.

Customers who have purchased the Better Homes and Gardens Essential Oil Infused Aromatherapy Room Spray with Gemstones since February should stop using it immediately, the company said.

‘We are committed to providing safe, high-quality products to our customers,’ Walmart said in a statement after voluntarily recalling approximately 3,900 bottles last week.

‘Our sympathies go out to the four families that have been impacted by this situation,’ the statement said. ‘Customer safety is always a top priority and as part of the recall we proactively put plans in action to notify customers and prevent further product sales while federal agencies continue their investigation.’ 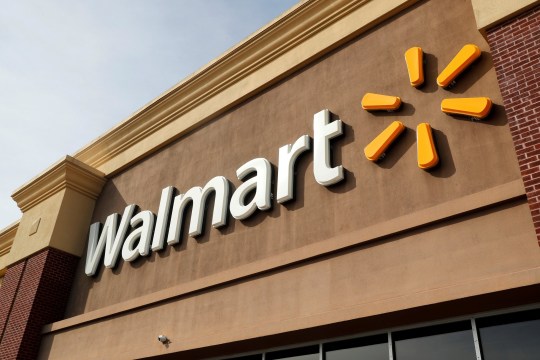 Two people have died from the dangerous bacteria found in the air freshener (Picture: REUTERS)

The Centers for Disease Control and Prevention is investigating several instances where the dangerous bacteria found in the spray, Burkholderia pseudomallei, caused people to become sick with melioidosis, a rare but serious disease that can be confused with other common illnesses such as the cold or flu.

The CDC is investigating four instances of melioidosis infections caused by the air freshener in Georgia, Kansas, Texas and Minnesota that have killed two people.

The spray has since been pulled from shelves in about 55 stores in 18 states. Registers are also blocked to prevent any further sales of the product.

Walmart has listed each of the stores selling the air freshener on its website. 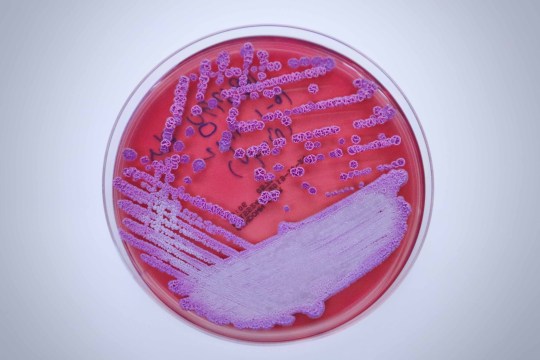 The company has also taken steps to email or send letters to customers who purchased the spray, alerting them to the recall.

Anyone with the spray in their homes should double-bag the bottle in clean, clear, zip-top resealable bags and place it in a small cardboard box, Walmart said.

‘It is important that these products be handled correctly and returned to Walmart,’ the company’s statement said. ‘Walmart will provide a full refund and offer a $20 gift card for any inconvenience.’