Vladimir Putin’s top commanders would ignore an order to unleash nuclear weapons against Ukraine or the West, according to a senior investigative journalist and expert on Russia.

Many leading military and security officials, as well as oligarch cronies, believe the Russian president to be dying or gravely ill, said Christo Grozev, who is associated with the Bellingcat open source research group.

Fearing he may not be around for much longer, Putin’s inner circle would not run the risk of being dragged before a modern equivalent of the Nuremberg trials.

Putin placed the country’s nuclear forces on high alert shortly after launching his invasion of Ukraine on February 24.

As Western nations rallied to arm Ukraine’s military with the means to repel the assault, the Kremlin leader made a series of thinly veiled threats hinting at his willingness to press the button.

Russia’s Defence Ministry has now revealed that Monday’s Victory Day parade in Red Square will feature an appearance by the Il-80 ‘doomsday’ command plane, which would carry the top brass in the event of a nuclear war.

In that scenario, the Il-80 is designed to become an airborne command centre for the Russian president.

Asked in an online TV interview whether Putin’s health is in decline, Dmitry Gordon asked Mr Grozev: ‘We watch [Putin] spasmodically clutching the corner of the table with his right arm during a meeting with [Defence Minister Sergei] Shoigu.

‘And his jacket being too high and tight around his neck, his stumbling, limping gait… Is he sick, or do we just so much want him to be sick?’ 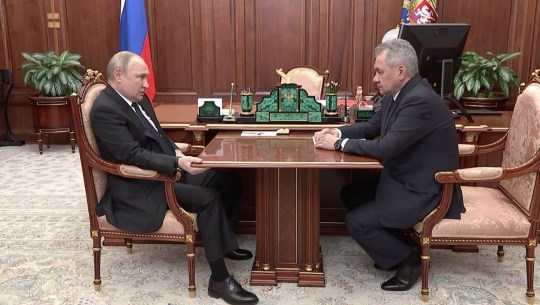 Putin was pictured gripping the end of a table duing a meeting with Defence Minister Sergei Shoigu (Picture: Kremlin.ru/East2West News)

Mr Grozev replied: ‘I can’t speak without information, but we know that oligarchs from his closest circle claim it.

‘We also know that the Lubyanka [FSB secret service] sent a letter about a month ago to all regional FSB chiefs.

‘It said, “If you hear about him having a very serious illness, we insist you do not pay attention”.

‘So they all thought this means the exact opposite.’

Mr Grozev went on: ‘So I think it doesn’t matter that much if he is dying or gravely ill, what matters is people around him think so.

‘This changes the formula, this is a factor in deciding just how loyal people feel they should be to him.

‘I believe this factor – that people close to him think that he is not all right health-wise – diminishes the risk of them obeying his order to kill foes, like they did in the past.

‘The same reason makes it unlikely that someone will press the nuclear button, with the understanding that if he is gone in three or six months, who will protect them from a trial in Nuremberg?’ 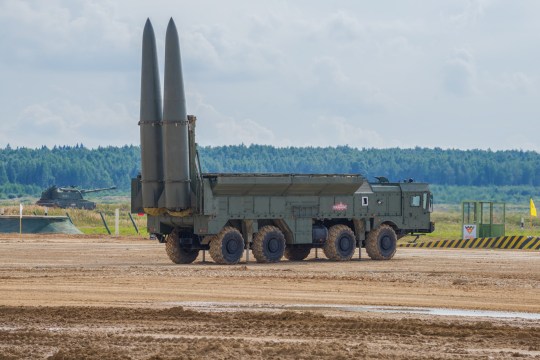 One of Putin’s closest allies warned NATO on Thursday that if Sweden and Finland joined the military alliance then Russia would deploy nuclear weapons and hypersonic missiles in a European exclave.

Dmitry Medvedev, deputy chairman of Russia’s Security Council, said Russia would have to strengthen its land, naval and air forces in the Baltic Sea if they became members.

Medvedev also explicitly raised the nuclear threat by saying that there could be no more talk of a ‘nuclear free’ Baltic – where Russia has its Kaliningrad exclave sandwiched between Poland and Lithuania.

Russia has the world’s biggest arsenal of nuclear warheads and along with China and the United States is one of the global leaders in hypersonic missile technology.

Lithuania said Russia’s threats were nothing new and that Moscow had deployed nuclear weapons to Kaliningrad long before the war in Ukraine. 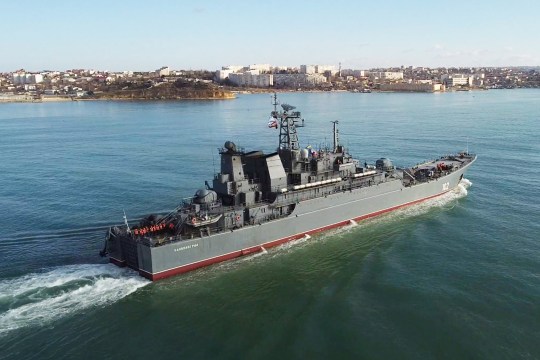 Kaliningrad, formerly the port of Koenigsberg, capital of East Prussia, lies less than 1,400 km from London and Paris and 500 km from Berlin.

Russia said in 2018 it had deployed Iskander missiles to Kaliningrad, which was captured by the Red Army in April 1945 and ceded to the Soviet Union at the Potsdam conference.

The Iskander, known as SS-26 Stone by NATO, is a short-range tactical ballistic missile system that can carry nuclear warheads.

Its official range is 500 km but some Western military sources suspect it may be much greater. 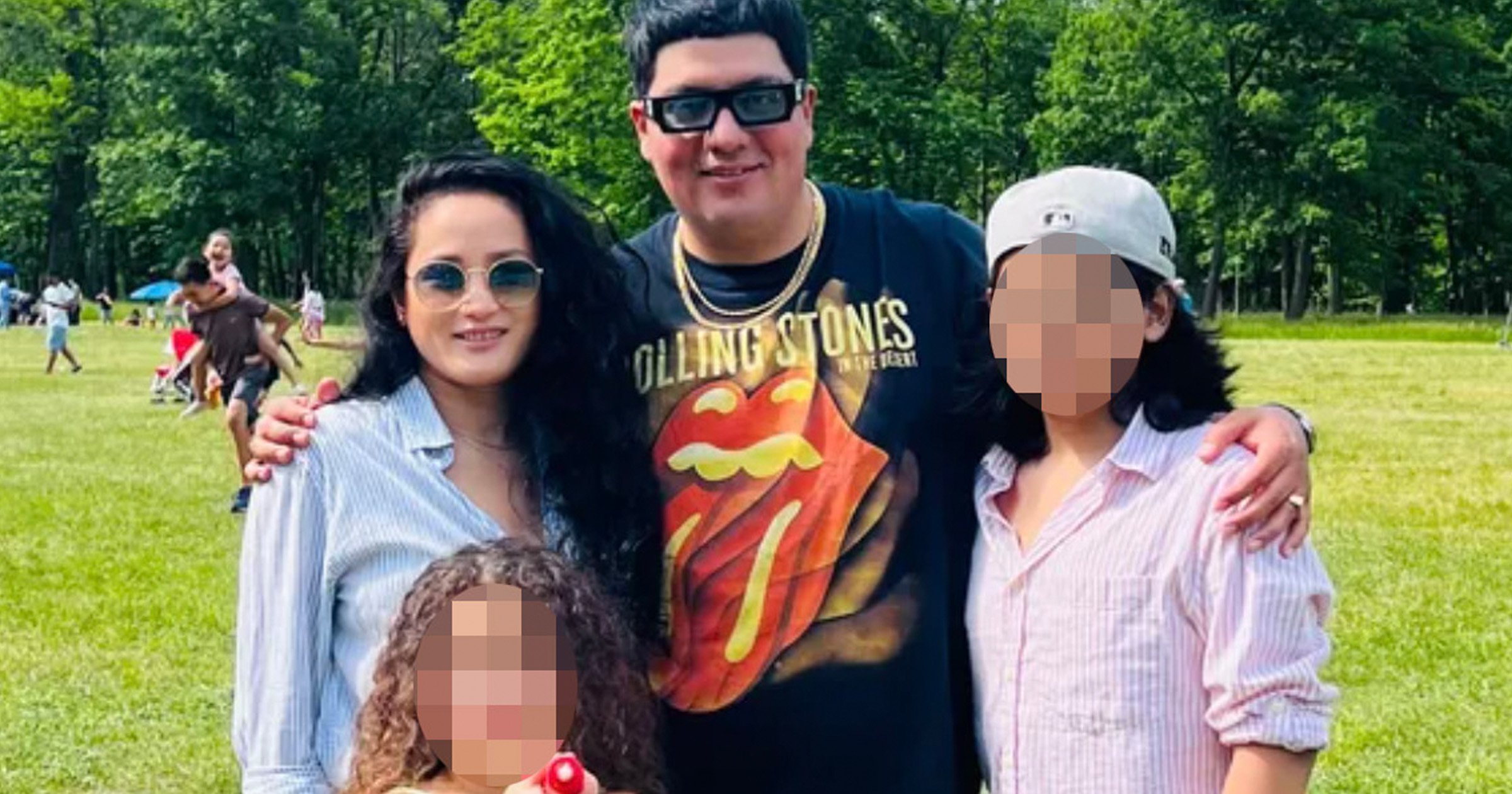