Richard Branson is set to fly into space this weekend (Getty)

Sir Richard Branson is preparing to fly into space this weekend with his private space company Virgin Galactic.

The 70-year-old billionaire and the rest of his six-person crew will fly in suborbital space on the VSS Unity spacecraft.

Unlike Jeff Bezos, who will blast into space atop a rocket later this month, Branson will be taking a different approach.

VSS Unity will take off beneath the wings of a carrier aircraft known as VMS Eve, named after Branson’s late mother Evette Branson.

At an altitude of about 50,000 feet (15,000 meters), Eve will drop Unity and the space plane will make its own way to suborbital space. 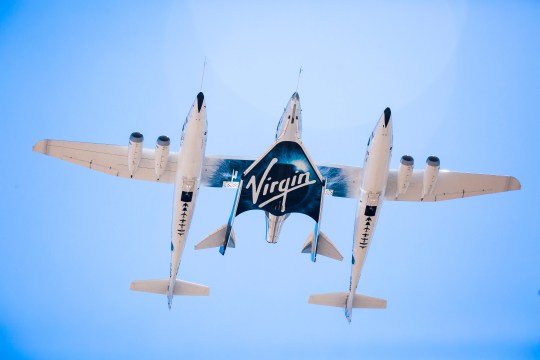 After only about four or five minutes of suborbital, weightless flight, Eve and Unity will both come back to Earth and land at Virgin Galactic’s Spaceport America in New Mexico.

What time is the launch?

Virgin Galactic hasn’t released the exact time of the launch, but the company is going to start online coverage of the event from 2pm BST on Sunday, July 11.

The entire flight, from take off to landing, may only last for around 90 minutes.

The team will spend four minutes enjoying weightlessness before returning to Earth.

How to watch the Virgin Galactic flight 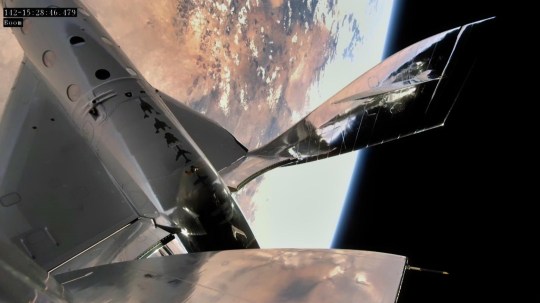 The company will be livestreaming the event on its website and its own YouTube channel so anyone is able to watch.

Alternatively, you can watch it all right here.

Who is joining Richard Branson on the flight? 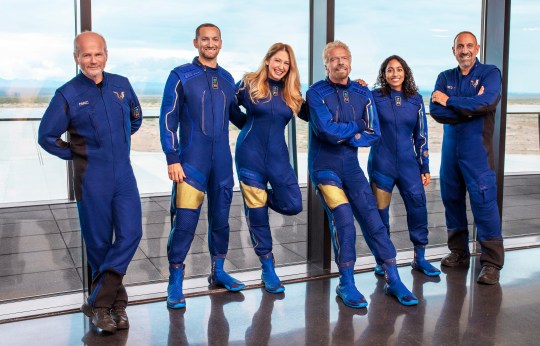 Sir Richard has dubbed himself ‘Astronaut 001’ and will be responsible for evaluating ‘the private astronaut experience’.

Branson has undergone the same training, preparation and flight as Virgin Galactic’s future astronauts. He will be joined on the flight by: 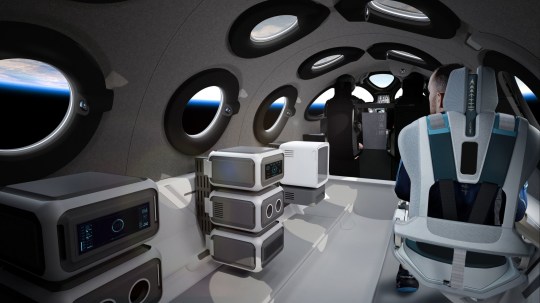 Customers will be able to float freely in zero gravity (Credits: PA)

Virgin Galactic’s VSS Unity space plane is designed to give an unrestricted view of the Earth and a space to experience weightlessness in orbit.

Virgin Galactic also said the cabin was designed specifically to allow for an ‘out-of-seat weightless experience’ by including soft cabin surfaces and window edges.

A large mirror allows passengers to view themselves floating in zero gravity. 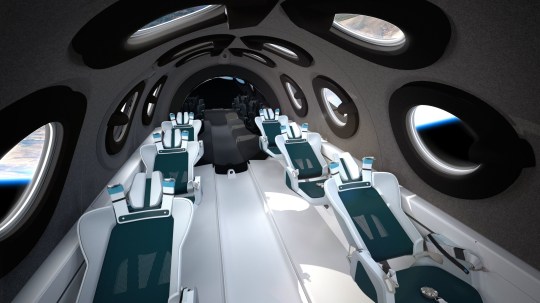 Virgin Galactic wants to take paying customers up to the edge of space (Credits: PA)

‘This cabin has been designed specifically to allow thousands of people like you and me to achieve the dream of spaceflight safely – and that is incredibly exciting,’ Branson said earlier this year when the cabin design was shown off for the first time.

Michael Colglazier, chief executive of Virgin Galactic, said: ‘The spaceship cabin interior is in many ways the design centrepiece of the astronaut journey, and what has been created will both facilitate and elevate a uniquely profound and transformational journey for the thousands who will fly.’ 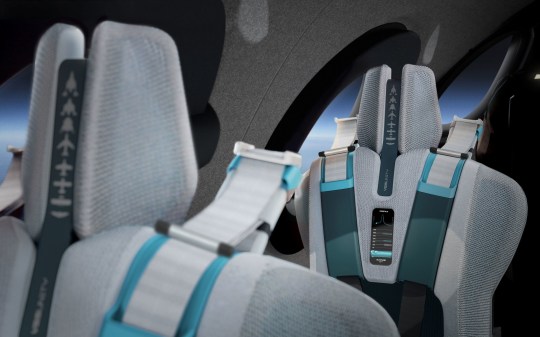 How much will it cost to fly with Virgin Galactic? 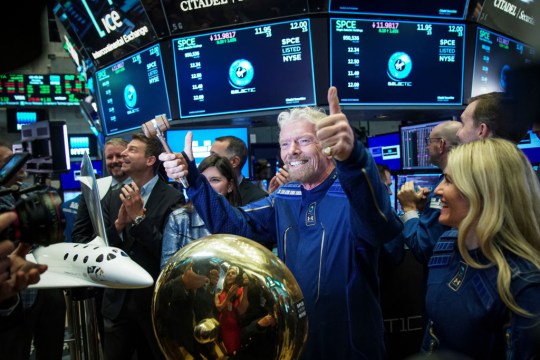 While Richard Branson’s flight on VSS Unity will fulfil a personal mission of his, it will also advertise to the world’s wealthiest that Virgin Galactic is soon open for business.

Around 600 individuals have already signed up the service and given deposits for a ticket to space.

‘I truly believe that space belongs to all of us,’ said Branson.

‘After 17 years of research, engineering and innovation, the new commercial space industry is poised to open the Universe to humankind and change the world for good.

‘It’s one thing to have a dream of making space more accessible to all; it’s another for an incredible team to collectively turn that dream into reality.’

While that ‘accessibility’ is currently only to the very wealthiest, Branson hopes that that price can come down as Virgin Galactic’s fleet expands and operations become more streamlined.