Turtles that were clogged with plastic were rescued and released back to sea earlier this week.

The two green turtles and four loggerhead turtles were rescued from a fishing net in San Clemente del Tuyu in Argentina.

Staff at a local marine foundation said they expelled ten different types of plastic from the bodies of the poor creatures.

‘The danger of plastic is that it is silent,’ said Karina Alvarez, a biologist at the Grupo Marino Foundation.

The reptiles’ rehabilitation lasted over a month, and included blood tests and x-rays to make sure they were free of any plastic objects in their digestive tracts.

The turtles were clogged with plastic thanks to the increasing amounts of pollution being dumped into the oceans (Credits: Fundacion Mundo Marino/Newsflash)

‘During the check-up and evaluation, we found a large amount of this material inside, so it is important that they can eliminate them before the condition worsens and ends up causing the death of the specimens,’ said Alvarez during a video message.

Green turtles are one of the largest sea turtles and can grow to weigh more than 90 kilograms.

Loggerhead turtles are widespread and can be found in the Atlantic, Pacific and Indian Oceans and the Mediterranean Sea.

And the huge increase of plastic pollution in the world’s oceans are posing a huge threat to the creatures. 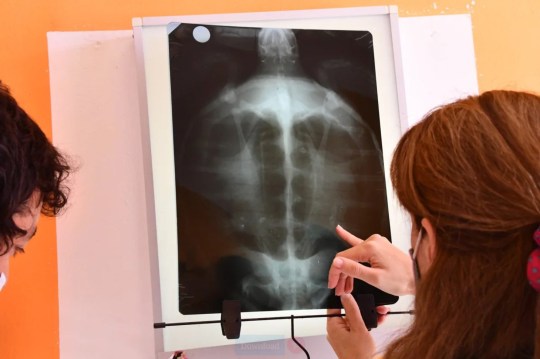 According to research performed by UK and Australian marine biologists, the proportion of turtles containing plastic was far higher on the Pacific coast with 86% of loggerheads, 83% of greens, 80% of flatbacks and 29% of olive ridleys.

On the Indian Ocean coast, 28% of flatbacks, 21% of loggerheads and 9% of green turtles contained plastic.

While no plastic was found in hawksbill turtles on either coast, only seven hawksbills were found so this sample size was small.

Scientists found that plastic in the Pacific turtles was mostly hard fragments, which could come from a vast range of products used by humans, while Indian Ocean plastics were mostly fibres – possibly from fishing ropes or nets.

The polymers most commonly ingested by turtles in both oceans were polyethylene and polypropylene.

In many cases, turtles now start ingesting plastic while they are juveniles because there’s so much of it in the water. 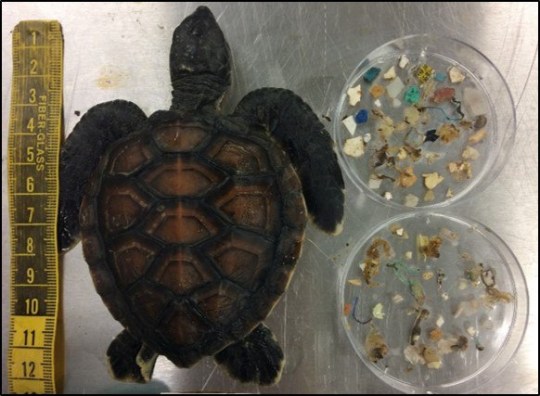 Dr Emily Duncan, of the Centre for Ecology and Conservation on Exeter’s Penryn Campus in Cornwall, said: ‘These polymers are so widely used in plastic products that it’s impossible to pin down the likely sources of the fragments we found.

‘Hatchlings generally contained fragments up to about 5mm to 10mm in length, and particle sizes went up along with the size of the turtles.’ 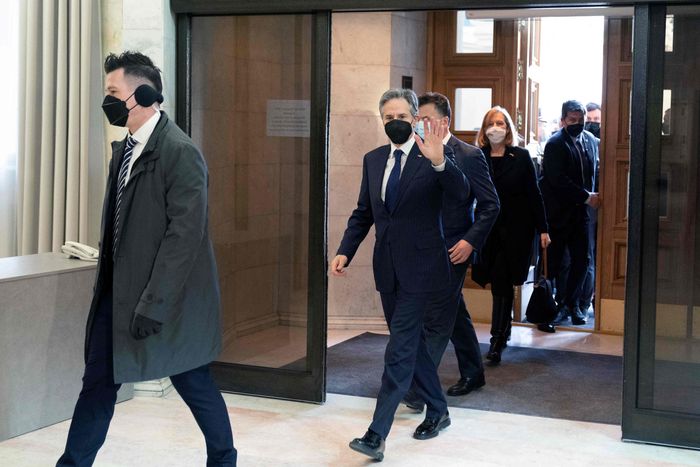