A senior public health official says her “strong hypothesis” is that the highly contagious Delta variant of the coronavirus that caused a second outbreak in Melbourne was caused by a hotel quarantine leak.

Victoria reported five new cases of Covid-19 on Saturday from 36,362 tests on day nine of Melbourne’s fourth lockdown, including two cases linked to the so-called Delta variant – which emerged in India during its devastating outbreak.

On Saturday the infectious diseases expert Prof Sharon Lewin from the Doherty Institute was asked whether she believed the West Melbourne family that caught the strain could have caught it while holidaying in Jervis Bay in New South Wales.

Lewin did not rule it out as a possibility – saying there was “extensive testing” occurring in the south coast holiday town – but said it was more likely the strain emerged from someone in hotel quarantine.

“My strong hypothesis is that it’s coming through an importation from overseas, through our quarantine hotels. That would be the most likely,” she said.

Lewin is leading sequencing efforts in Victoria in an attempt to track down the origin of the new strain, but cautioned that it was possible the source would never be known definitively.

“Every effort is being made right now to look for that match, but we may not get the match,” she said.

Unlike the original case in Melbourne’s latest outbreak where there was a “clear match” with South Australian hotel quarantine, Lewin said it was not yet possible to say whether the leak might have occurred in Victoria or another state.

Lewin said limitations to sequencing meant that for about 20% of the population who test positive genomic sequencing was not possible, either because their viral load was too low or because of the stage of the virus at the time of testing.

“So there are 20% of people who are positive and we do not have a genetic barcode for,” she said.

Prof Sharon Lewin, who is leading sequencing efforts in Victoria in an attempt to track down the origin of the new variant, at a Covid briefing. Photograph: James Ross/AAP

Two of the five new cases were linked to the Delta variant. The variant was initially detected in two members of the West Melbourne family who travelled to NSW, and on Saturday the Victorian health minister Martin Foley said one of the new cases was the second child in that family.

The second new Delta variant case was a previously identified primary close contact “who works with a family member who tested positive in the first West Melbourne group”.

Of the three other cases reported on Saturday one was a contact of another known case while the remaining two were unlinked. Foley said that while those two cases did not have a close contact with an existing case, they were frequent visitors of a shopping centre in Craigieburn, which is now associated with seven cases. 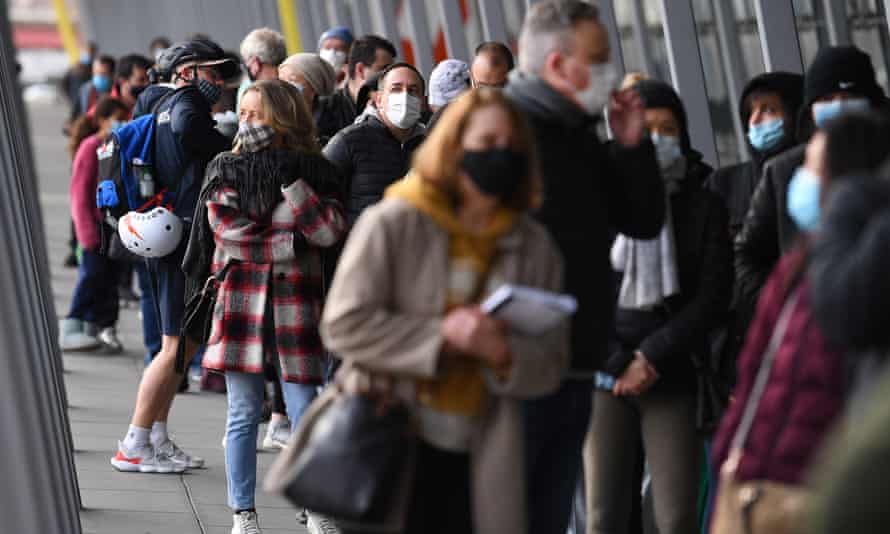 Victoria’a Covid-19 logistics chief Jeroen Weimar said one of the new cases recorded on Saturday was a worker at a large construction site. Run by major builder ProBuild, the site had now been closed and 170 close contacts had been identified.

The new cases, recorded from 36,362 tests on day nine of Melbourne’s fourth lockdown, come as health officials said on Friday that they had no intention of ending the extended lockdown early, despite two cases of what was described as “fleeting transmission” being reclassified as false positives this week.

Three of Victoria’s four new cases on Friday were members of a family previously reported to have travelled to NSW.

The strain of virus – the infectious Delta variant, which has become the predominant form of the virus in Covid-ravaged India – had been detected in the family of four, who returned to Victoria from the NSW south coast tourist town of Jervis Bay last week.

On Friday the Victorian chief health officer, Brett Sutton, said genomic sequencing had revealed the cases linked to that outbreak were of a separate strain to the rest of the outbreak in the state, which was linked to the Kappa variant.

In a press conference he raised the possibility that the family had caught the virus in NSW, something he called “a very significant concern”.

“It has not been linked to any sequence cases across Australia from hotel quarantine or anywhere else,” he said.

But the NSW health minister, Brad Hazzard, shot down that claim, saying in an interview on the Sydney radio station 2GB that there was “no evidence whatsoever” the family had caught the virus in the state.

“No one knows where they got this, particular, precise [variant] from,” he said.

On Saturday Lewin said it was “really unlikely” the Delta strain was circulating in NSW.

“That is actually really unlikely you could go for too long because … about 20% of people will get severe symptoms and of them, some will require hospitalisation,” she said.

“It would be really unlikely it could be circulating for an extended period of time without it being admitted into hospitals.” 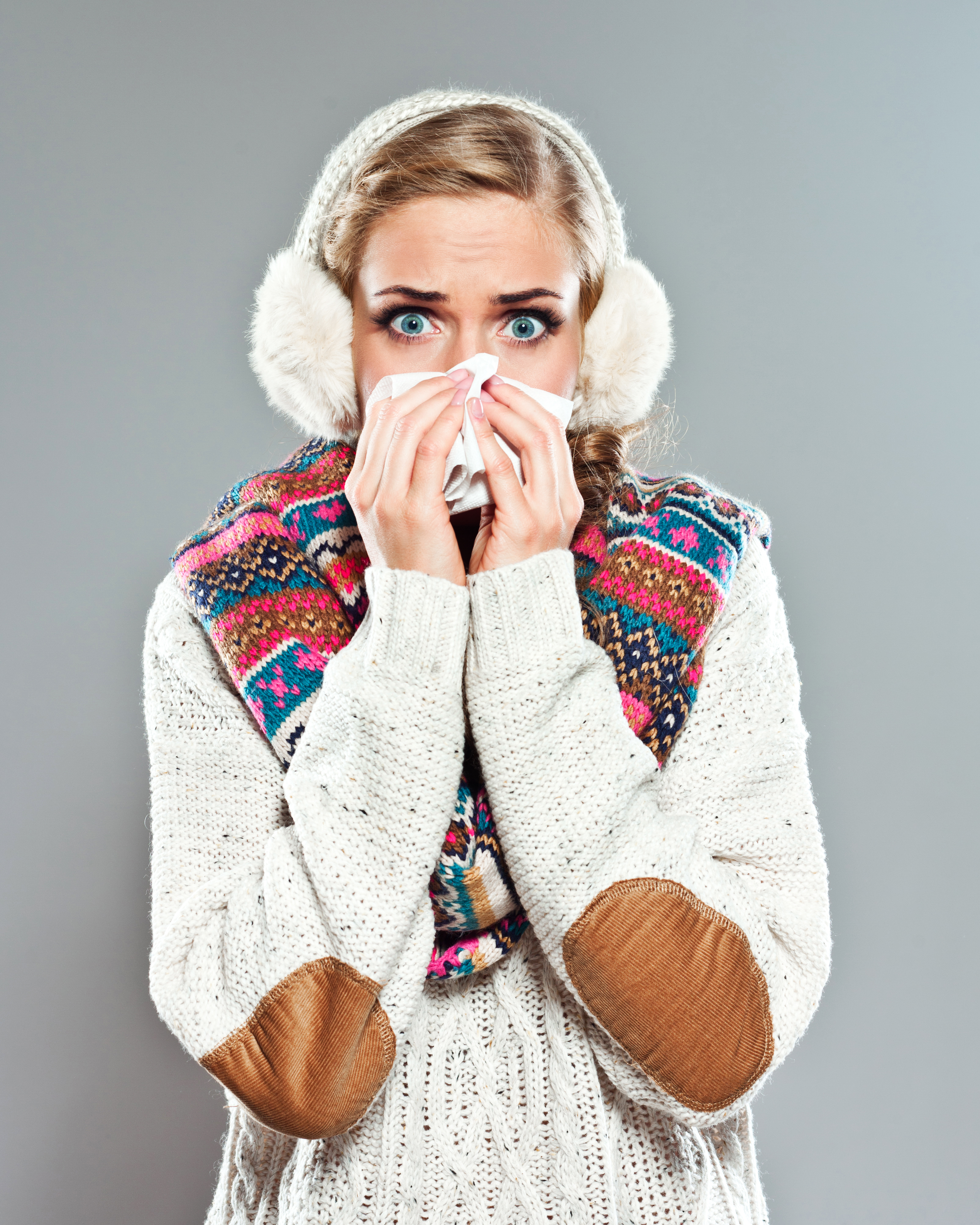