The Government will consult on whether to make the meeting an ‘explicit requirement’ for some crimes (Picture: Getty Images)

Prosecutors will be made to meet victims before making decision about pressing charges, under new Government plans.

The move would make the meetings an ‘explicit requirement’ for certain crimes under a Victims’ Law for England and Wales, the Ministry of Justice (MoJ) said.

It added that the law would give victims a ‘louder voice’ and encourage the police, courts and the Crown Prosecution Service (CPS) to provide more support.

Neighbourhoods could also be given the chance to describe how crime has affected their area under the plans, which outline how community impact statements could be used in anti-social behaviour cases – similar to a system used in Canada.

A consultation on the reforms was launched on Thursday, when the Government published performance scorecards for criminal justice bodies for the first time.

The survey is asking for views on which types of crimes respondents think should warrant a prosecutor meeting a victim.

The minimum Victim Surcharge – the penalty fee imposed on offenders that goes towards funding support services – could also be raised to £100. 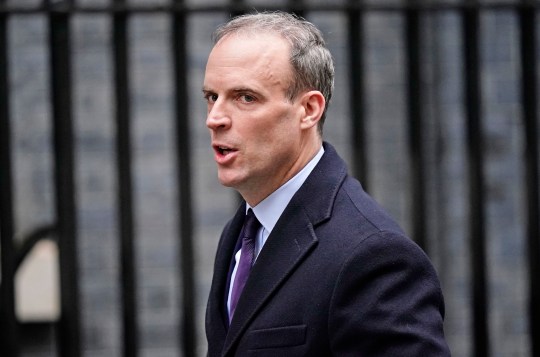 Justice Secretary Dominic Raab says the country has a ‘moral duty to do better for victims’ (Picture: PA)

It can sometimes be as low as £22 for a case resulting in a conditional discharge.

Justice Secretary Dominic Raab – one of three ministers forced into self-isolation on Thursday – said the country has ‘a moral duty to do better for victims’ and that they should all feel supported.

Setting out the plans in the Commons, justice minister Tom Pursglove said: ‘I want to guarantee that victims are at the very heart of the criminal justice system rather than feeling peripheral to the process.

‘At every level we must do better because as things stand too many victims feel that the criminal justice system doesn’t deliver justice for them.

‘And too many feel let down by the system, which compounds the pain and suffering from the original crime.’


Mr Pursglove vowed that the Government would provide ‘credible change’ and give victims ‘a more powerful voice at every stage of the criminal justice system’.

The new laws aim to include a ‘clear expectations of the quality of service that should be offered by the police, prosecutors and the courts’.

But the MoJ warned that there would be ‘clear routes of redress’ if victims do not receive the support they are entitled to.

The Victims’ Commissioner for England and Wales, Dame Vera Baird, welcomed the plans, branding them a ‘once in a generation opportunity to drive real culture change, requiring agencies to see, hear and help victims – if necessary, with real consequences if this does not happen’.

The first ever performance scorecards highlighting where the criminal justice system is ‘failing’ victims showed that court delays in rape cases have increased this year.

The document, which collected previously published data in one place for the first time, will now be be released every quarter, with a breakdown by local area expected next year.

The Government said the figures will be used to drive a ‘major increase in the number of prosecutions reaching court’ but some campaigners expressed concern in how the information is presented, saying it needed to be clear and accessible.

Legislation will be drawn up after the consultation closes on February 3. 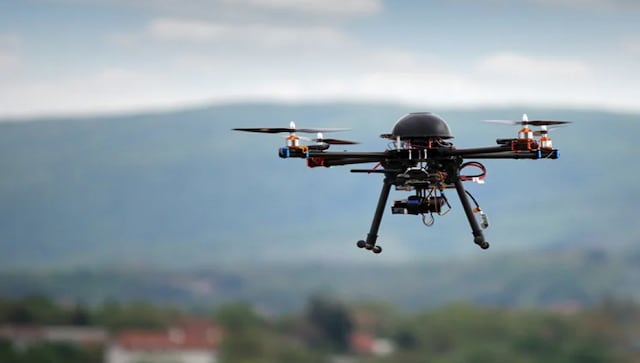 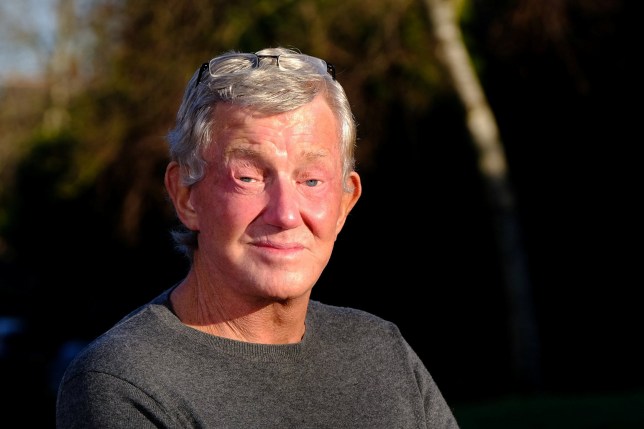 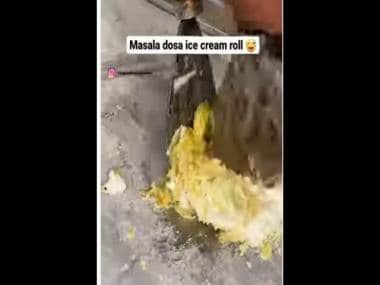