AFTER CSI: Vegas wrapped up its first season on December 8th, people are wondering when the next season will be and whether there will be one.

Some fans may be in for a surprise as some original characters may also not return for a second season.

Will there be in the second season of CSI: Vegas?

CSI: Vegas is a spin-off from CSI: Crime Scene Investigation.

CSI premiered in October 2000 and quickly became one of the most popular TV series of the decade, ranking among the 10 most-watched shows on TV for each of its first 11 seasons.

The lead character in the original CSI is Gil Grissom who is played by William Petersen.

However, after several years on the original CSI, Petersen retired from the lead role to explore other opportunities.

After several years had gone by, CSI: Vegas made its debut on October 6, 2021.

On Wednesday, December 15, CBS announced the show was renewed for a second season.

Who is not returning for a second season?

Petersen decided to reprise his role as Gil Grissom from the original CSI; however, he only agreed to appear in 10 episodes of the first season.

Petersen will not be in the second season, but he will continue on as an executive producer.

The second season has been picked for 2022, and it will also introduce a new crime lab team. 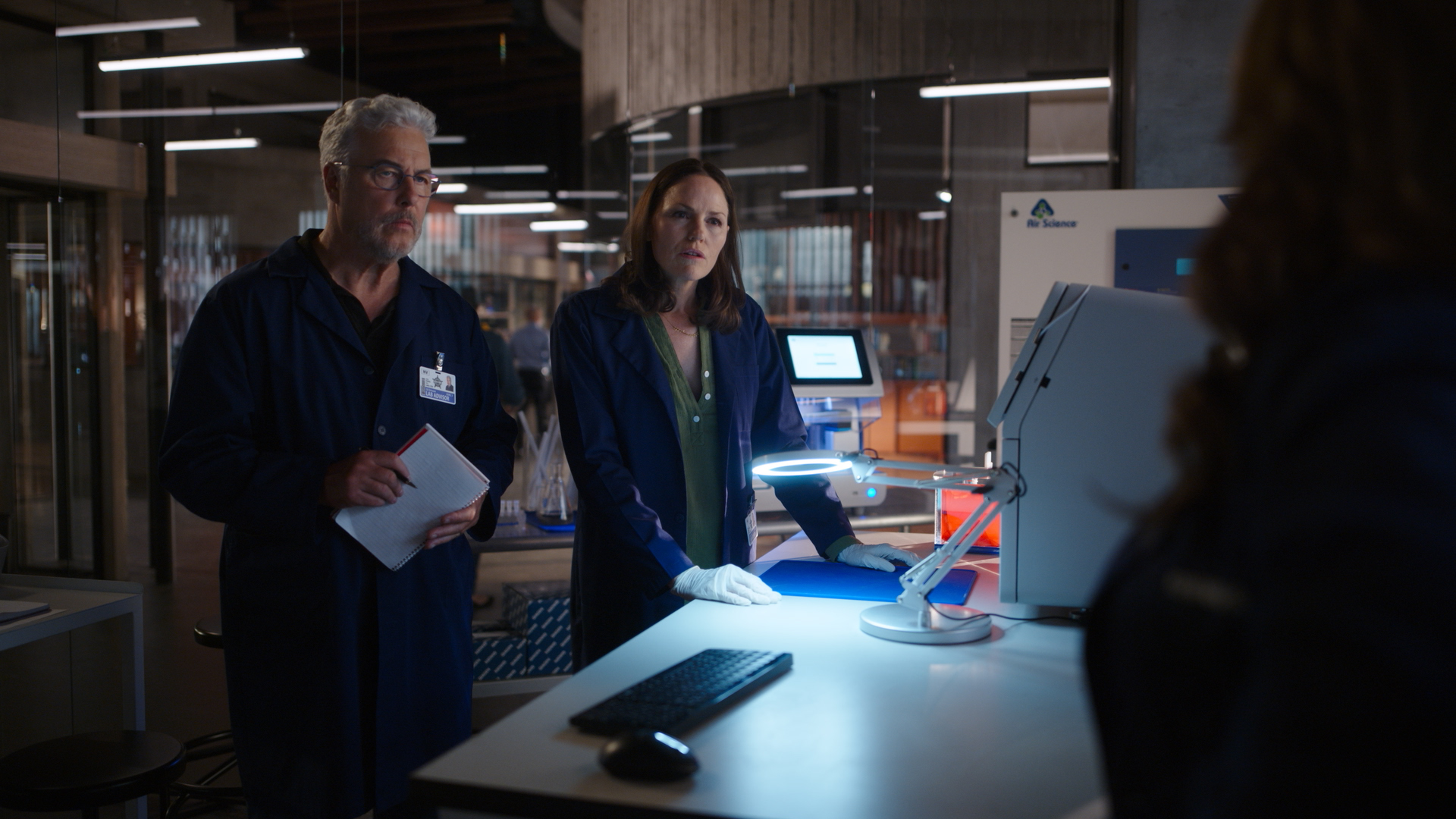 Where can I watch the Season 1 of CSI: Vegas?

All episodes of Season 1 are now available to stream on Paramount Plus, Amazon, or the CBS official website.

Folks can catch the show on CBS of the network’s app.