VANESSA Bryant could be forced to take a test on her mental state after suing Los Angeles County for allegedly spreading the Kobe Bryant crash site photos.

The late basketball star’s wife claimed to suffer severe emotional anguish due to the photos circulating after Kobe’s death. 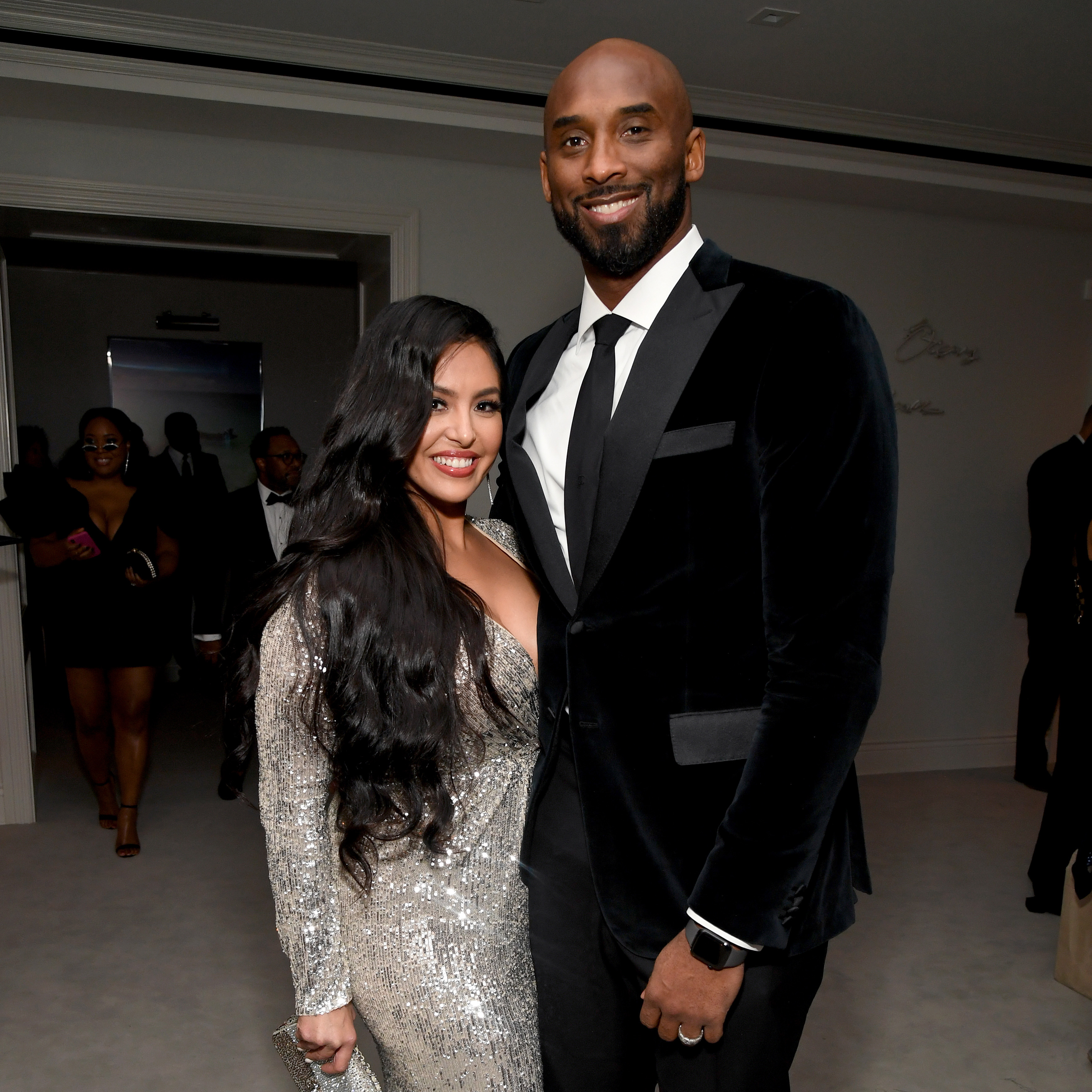 According to court documents, the County’s asking Vanessa to undergo a psychiatric evaluation to determine whether or not she’s actually been as distressed as she’s claimed.

USA Today reports the filings read: “Despite putting their mental condition front and center in this case, Plaintiffs refuse to submit to independent medical examinations (IMEs).

“…The County brings this motion to compel IMEs of the Plaintiffs, which are necessary to evaluate the existence, extent and nature of Plaintiffs’ alleged emotional injuries.

“Plaintiffs cannot claim that they are suffering from ongoing depression, anxiety and severe emotional distress and then balk at having to support their claims.”

Kobe and his 13-year-old daughter Gianna died in a tragic helicopter crash in January 2020, alongside seven others, including a pilot, when the plane crashed in the hills above Calabasas in California.

Vanessa was reportedly horrified when cops were accused of showing off horrific photos of the tragedy in a bar.

Her attorney described the allegations as “an unspeakable violation of human decency, respect, and of the privacy rights of the victims and their families.”

He called for those who shared the photos to “face the harshest possible discipline, and that their identities be brought to light, to ensure that the photos are not further disseminated.” 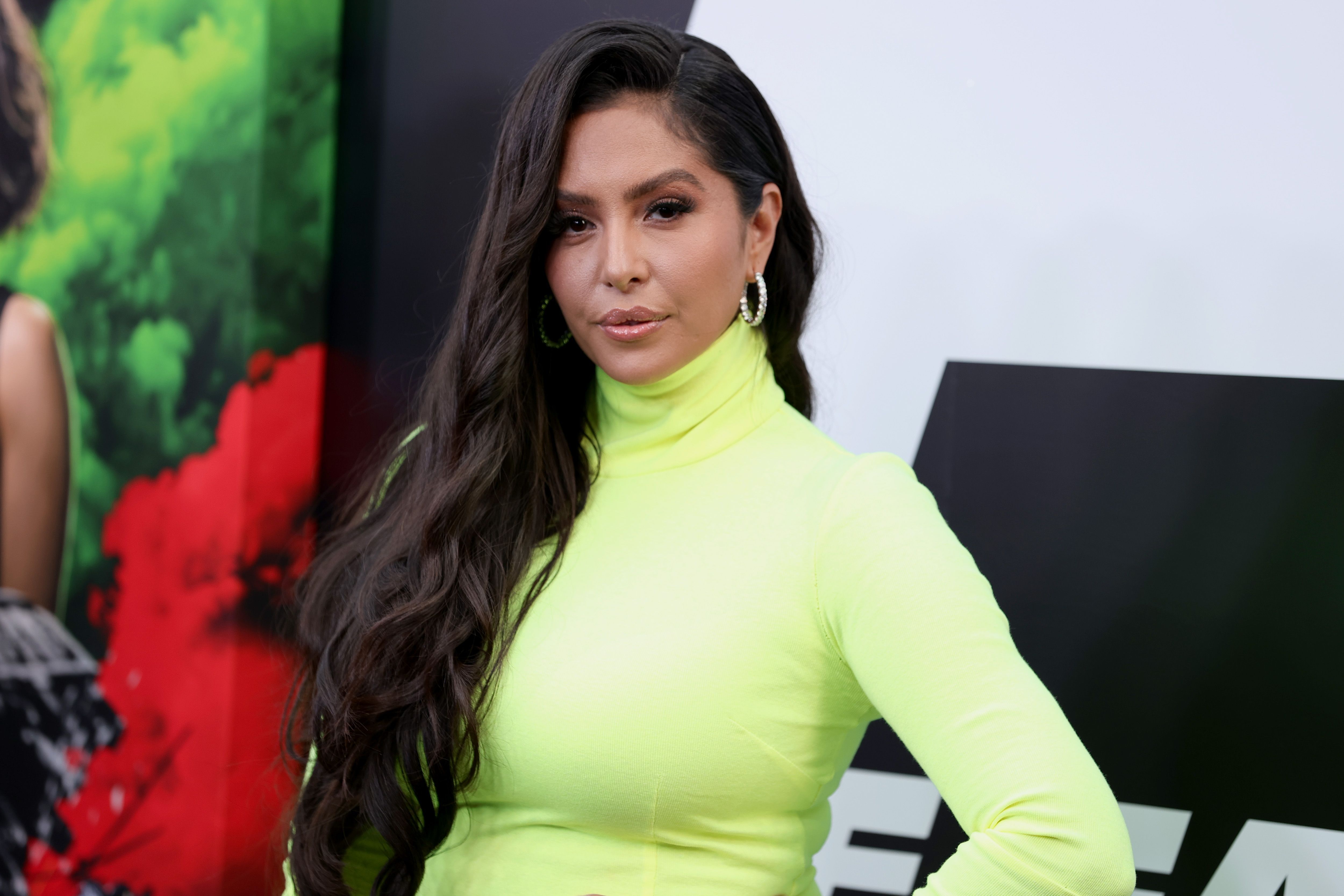