Celia Gonzalez has been released from the hospital after her grandson, Salvador Ramos, shot her in the face before killing 21 at Robb Elementary School (Pictures: AP/Facebook)

The grandmother of the Texas school shooter, who was shot in the face by the gunman, has been discharged from the hospital after over a month of treatment.

Cecila ‘Sally’ Gonzales, 66, had been receiving treatment at University Health in San Antonio since the May 24 shooting at Robb Elementary School.

Gonzales was shot square in the face by her grandson, Salvador Ramos, before he took her truck and drove less than a mile away to the school with an AR-15 rifle. After slipping into the building through an unlocked door, Ramos opened fire and killed 19 children and two teachers.

One neighbor of Gonzales said the woman came running across the street after she had been shot, yelling ‘Look at what he did to me!’ according to Daily Mail. 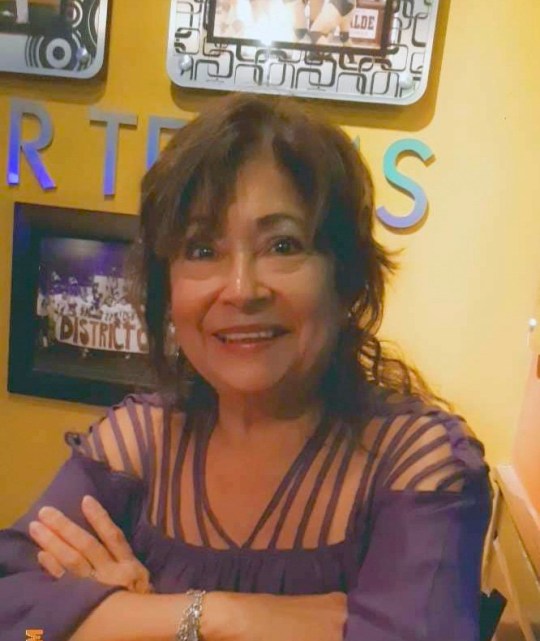 The grandmother reportedly ran across the street to get help from a neighbor after she was shot by her grandson (Picture: Facebook)

‘She was delirious and in obvious pain,’ Gilberto Gallegos told the outlet. ‘Celia then said to me: “Look at what he did to me!” She never mentioned his name, but my wife and I knew who she was talking about, her grandson, Salvador.’

After being shot, Gonzales was able to call for help. She was taken in a helicopter to San Antonio’s University Hospital and arrived in critical condition.

Following a month of treatment, the hospital shared she had been released in a tweet. 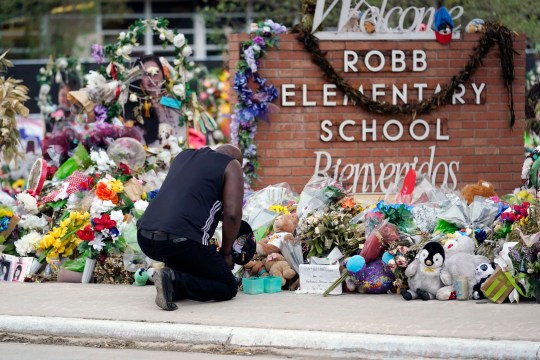 The last victim in the hospital has been upgraded to good condition (Picture: AP)

‘We are pleased to share some good news related to last month’s tragic shooting in Uvalde: The 66-year-old woman has been discharged.’

The hospital also shared that a 10-year-old girl, the only remaining patient from the shooting, who had been in critical condition had been upgraded to good condition.

Ramos, 18, barricaded himself in a classroom for over an hour after opening fire, while local Uvalde cops waited outside. US Border Patrol officers ended up rushing into the room and shot him dead.

The elementary school where the tragic killings occurred will be demolished, Uvalde’s Mayor, Don McLaughlin said. The news comes amid mounting criticism over how cops responded to the mass shooting, which has triggered calls for the firing of school district Police Chief Pete Arredondo, who was recently put on administrative leave.