The world’s deepest shipwreck — the USS Samuel B. Roberts (DE-413), also known as the Sammy B — has been discovered by explorers this week.

The vessel, now broken into two and laying at the bottom of the western Pacific Ocean, was discovered by explorers near the Philippines.

The U.S. Navy destroyer escort, which fought during World War II, now lies at a murky depth of almost 7,000 meters below sea level, about four miles, surpassing the height of Mount Kilimanjaro or 18 times the Empire State Building, making it the world’s deepest shipwreck yet explored.

“It was an extraordinary honor to locate this incredibly famous ship, and by doing so have the chance to retell her story of heroism and duty to those who may not know of the ship and her crew’s sacrifice,” Vescovo said in a statement.

“Resting at 6,895 meters, it is now the deepest shipwreck ever located and surveyed,” Vescovo later tweeted, adding that he was joined on the expedition by a sonar specialist, Jeremie Morizet.

“It appears her bow hit the seafloor with some force, causing some buckling. Her stern also separated about 5 meters on impact, but the whole wreck was together,” he added. “This small ship took on the finest of the Japanese Navy, fighting them to the end.”

Part of the dive on the Sammy B. It appears her bow hit the seafloor with some force, causing some buckling. Her stern also separated about 5 meters on impact, but the whole wreck was together. This small ship took on the finest of the Japanese Navy, fighting them to the end. pic.twitter.com/fvi6uB0xUQ

Photos shared online by Vescovo show the ship’s bow and fallen mast engulfed in blue water and indicate where the vessel was likely hit by a battleship round during the Battle off Samar, the final engagement of the larger Battle of Leyte Gulf in 1944.

Wreckage of long-lost WW II ship, sunken with its Native American skipper and half its crew, identified

The Sammy B took part in the large naval battle in October 1944, which involved an improbable victory in the waters surrounding the Philippines. Several small U.S. destroyers and destroyer escorts, outnumbered, engaged the Imperial Japanese Navy, including its huge Yamato battleship — forcing it into retreat.

However, after expending virtually all her ammunition stores, the Sammy B was critically hit by a Japanese battleship and sunk, along with other U.S. vessels, including the USS Johnston.

The USS Johnston previously held the record for the deepest shipwreck found in history and was also surveyed by Vescovo and his team in March 2021, at 6,469 meters below sea level. Vescovo, a former U.S. Navy reserve intelligence officer, has also made three dives to the Titanic.

The Sammy B was taken into battle by Lt. Cmdr. Robert W. Copeland and possessed fewer guns and torpedoes than her counterparts, according to Caladan, with 89 of its 224 crew ultimately killed.

“This site is a hallowed war grave,” said retired Rear Adm. Sam Cox, head of the Naval History and Heritage Command in Washington. All data related to the dive including sonar maps, video and photographs, will now be donated to the U.S. Navy, the team said.

Historians found a WWI bunker ‘frozen in time’ in the Alps. Climate change makes it a bittersweet discovery.

The Caladan Oceanic and EYOS group conducted six dives over eight days searching for shipwrecks from June 17 until Friday and initially located debris that was positively identified as belonging to the Sammy B before uncovering the entire wreck.

“Using a combination of detective work and innovative technology, everyone has pulled together to reveal the final resting place of this tenacious ship,” said expedition leader Kelvin Murray of EYOS in a statement.

“It’s been a challenging, thrilling and poignant expedition. … We are all proud of what has been achieved and humbled by what we witnessed,” he added.

The group is now on its way to Guam to begin further expeditions in the Western Pacific. 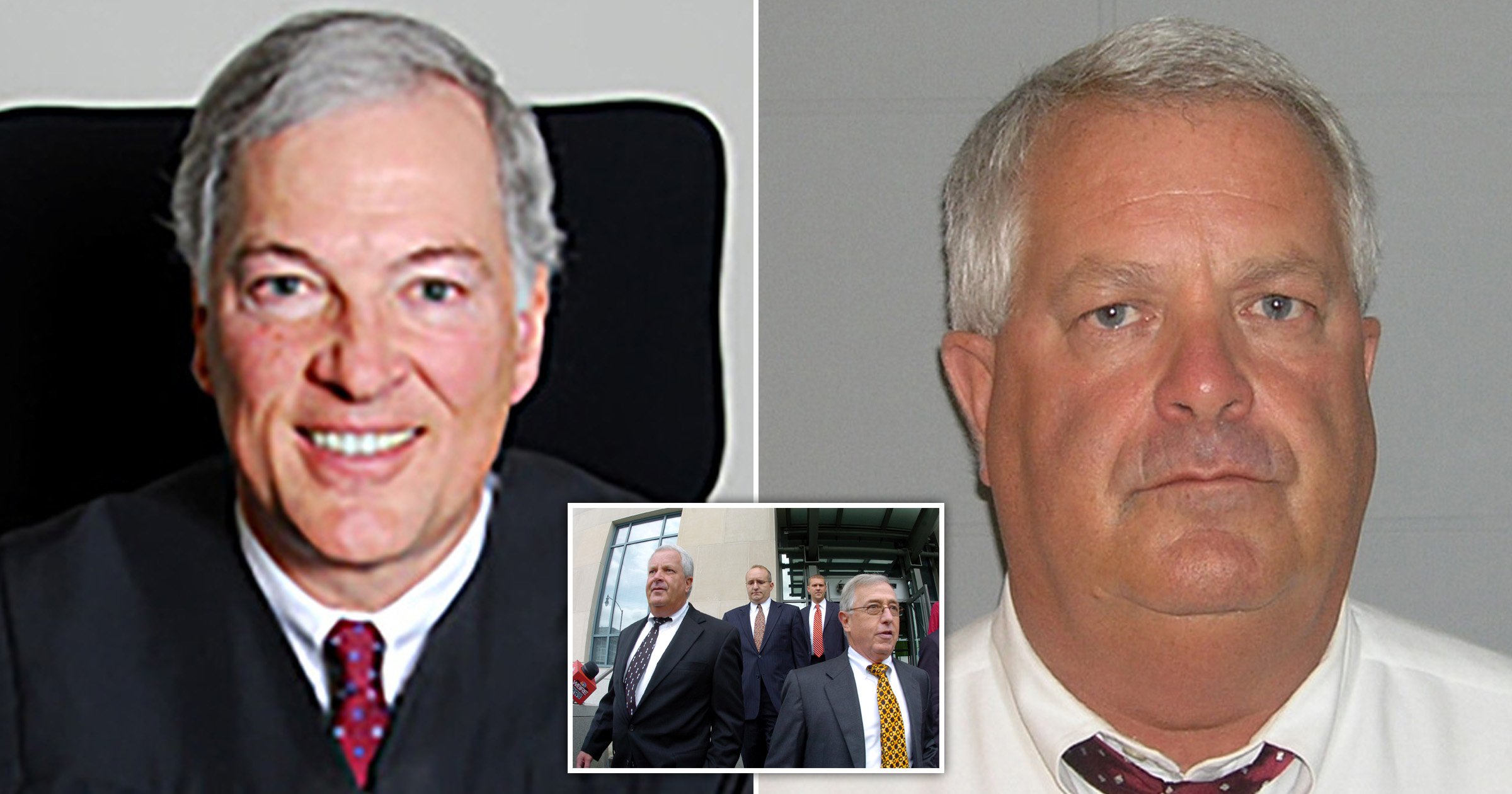