The woman was astonishingly safe and alive inside the crushed car and a tow truck was brought by the police to rescue the woman. The tow truck had to remove the truck from the top of the car while the woman was still inside

US woman survives after car crushed by an 18-wheeler truck. Image: Twitter

A 46-year old woman from Washington, United States was lucky to survive a close encounter with death, when she escaped an 18-wheeler truck that ran over her car.

The lady was travelling in her Nissan Altima on the Skagit River Bridge at Mount Vernon on 16 November when a semi truck came behind her in full speed. While other vehicles slowed down since they were approaching the bridge, the semi truck failed to do so, resulting in a collision with the Nissan Altima.

However, the semi truck did not just collide with the car but also pushed it to such forward. The car ran into another truck that was in front of it, thereby causing the Nissan Altima to fold before being run by the semi truck.

The woman was astonishingly safe and alive inside the crushed car and a tow truck was brought by the police to rescue the woman. The tow truck had to remove the truck from the top of the car while the woman was still inside.

Here is a look at the horrific accident that occurred-

There’s really not a word to describe this collision. Miraculously believed to be minor injuries. The car was struck from behind, folded the car in half, and semi came to rest on top of the car. In my 14 year career, I have never seen anything like it. https://t.co/iUsSNIhHYV pic.twitter.com/EPGI70s3Um

The pictures of the accident were tweeted by State Trooper Rocky Oliphant who wrote that he had no words left to describe the collision, adding that he had never seen anything like that in his 14-year-long career. “Miraculously believed to be minor injuries,” Oliphant wrote.
Oliphant reported that the NB and SB I -5 lanes were closed immediately after the collision was reported. The two lanes were re-opened by authorities only after the tow truck lifted the front end of the semi truck and the woman was able to get out of the car.

The Washington State Patrol said that the semi truck driver was driving too close to the Nissan Altima which became the reason for the accident.

The lady was surprisingly able to get out of the car on her own and only complained of minor pain in her ribs along with a headache after which she was taken for examination at a nearby hospital. 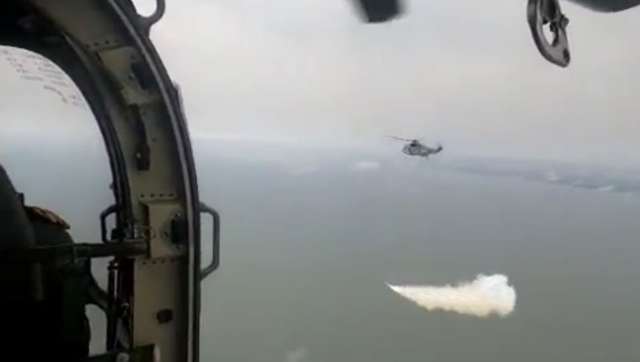 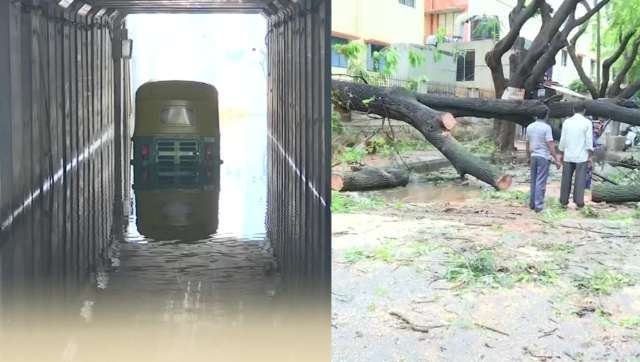 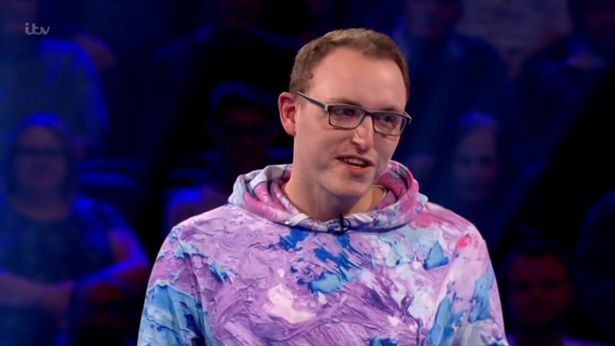 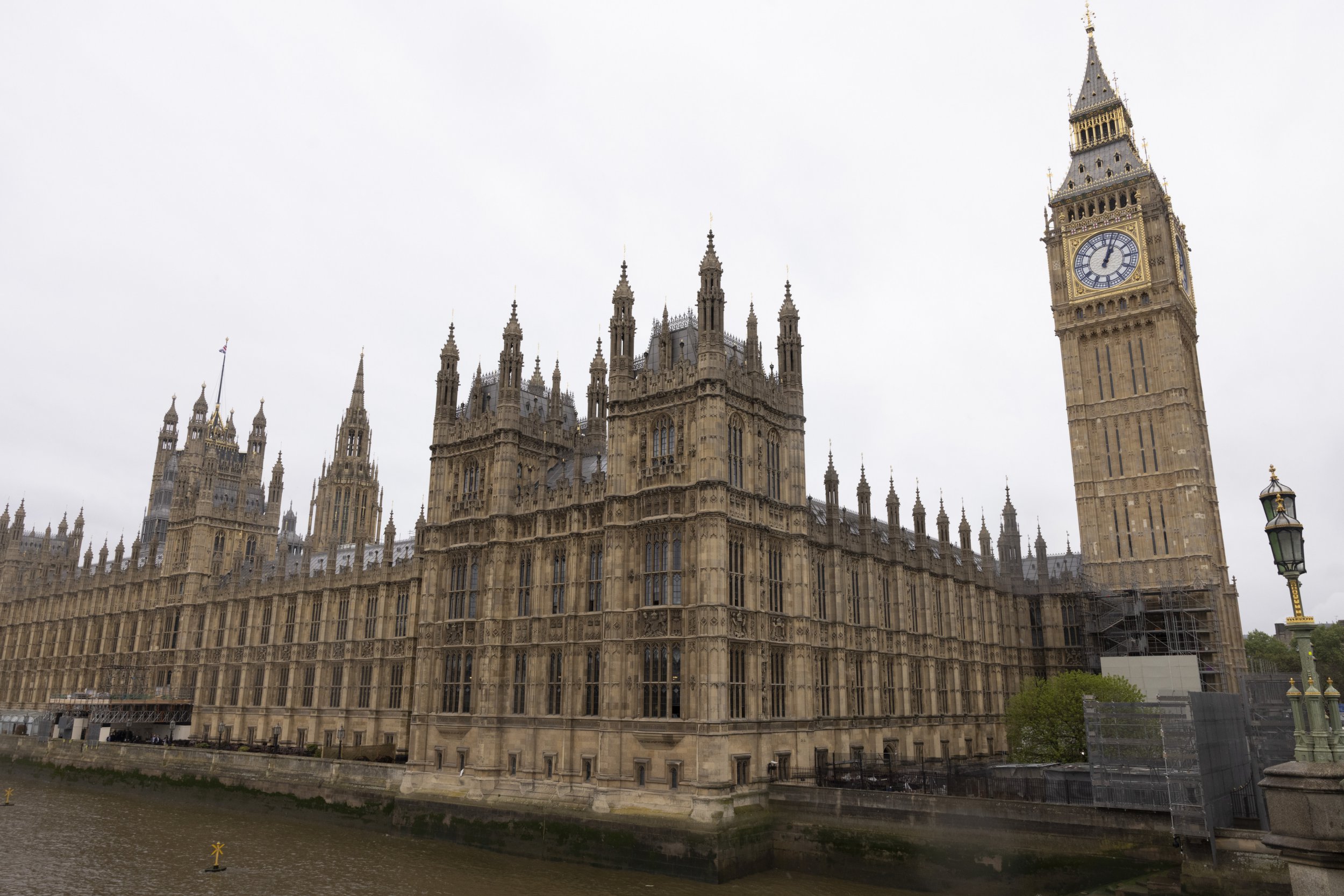