The parents of a disabled woman whose body was found partially naked and covered in bedsores and faeces in their living room face charges of second-degree murder and manslaughter, officials say.

Her corpse was found in her family home in the US state of Louisiana in January partially naked, fused to a couch, and covered in insects and her own bodily fluids, reports say.

Horrific photos show the faeces-covered furniture, which Lacey may have been confined to for 12 years, suffering from bed sores that went all the way down to her bone.

East Feliciana Parish coroner Dr Ewell Dewitt Bickham III told the Daily Mail the scene was ‘sickening’, adding this was the most ‘horrible thing’ he had seen in his life.

‘It’s unconscionable, something you make horror movies about,’ he said.

When the doctor arrived at the home, he described the stench emanating being so bad that, ‘it would almost run you out of the house’. 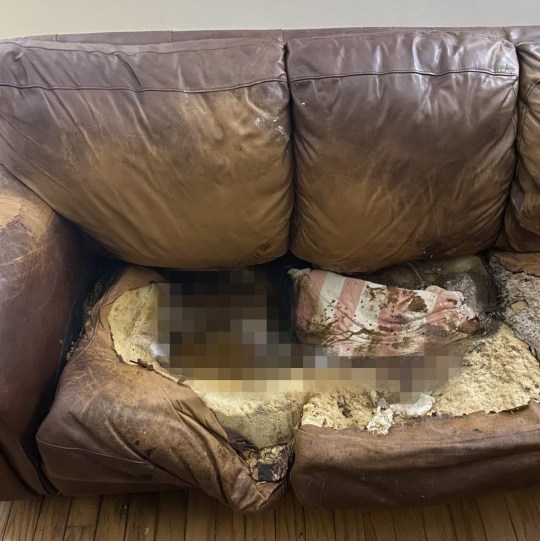 He immediately knew it was a ‘potential crime scene’ and ruled the death as a homicide.

Parents Sheila, 64, and Clay Fletcher, 65, were supposed to be their daughter’s care providers.

Despite her serious condition, Dr Bickham said she had not been to a physician in 20 years.

When officers arrived in the home, the couple ‘did not have an explanation’ for what had happened to her.

While the pair have not yet been arrested or charged with any crimes, the district attorney’s office is said to be bringing second-degree charges. 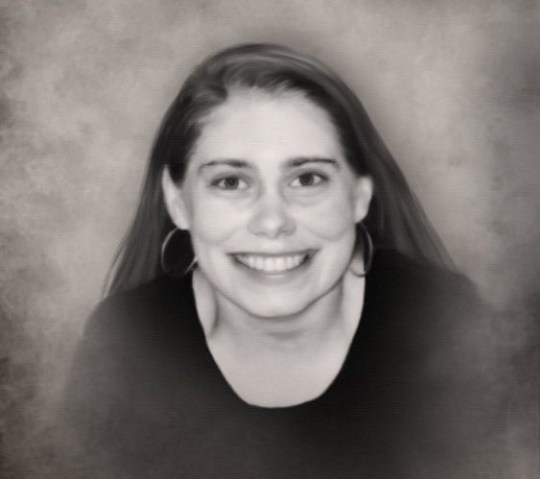 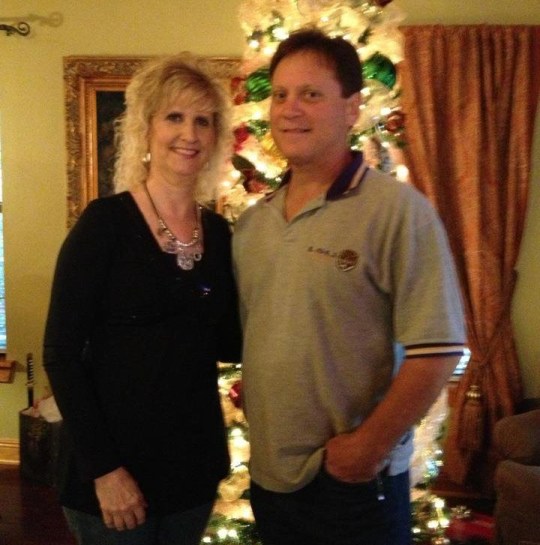 Parents Sheila and Clay ‘did not have an explanation’ for what had happened to their daughter (Picture: Facebook)

Dr Bickham will present the case to a 12-person grand jury tomorrow at the court house in Clinton, where they will decide on charges of manslaughter, negligent homicide or second-degree murder.

‘I probably won’t even have to open my mouth, the pictures will show it,’ the physician said.

‘The jurors are storekeepers, farmers – many have never been exposed to this stuff so I asked that a medical team be outside the courtroom.’

Mr D’Aquilla confirmed the newspaper he will ask for second-degree because Lacey’s parents ‘didn’t do what they were supposed to do’.

‘Negligent homicide is zero to five years; manslaughter is zero to 40 years and second-degree is life in prison,’ he said.

He also added: ‘We don’t treat animals or neglect our animals in that way. If you have an animal in that condition you take them to the vet.’

Metro.co.uk has contacted Mr D’Aquilla’s office for a comment.