Ted Cruz (left) and Mitt Romney (middle) are among Republicans senators who have accepted millions of dollars from the National Rifle Association (Pictures: AFP/Reuters/Getty Images)

In the wake of the Texas elementary school shooting that left 21 people dead, numerous US lawmakers have offered thoughts and prayers to the victims’ families. Yet some of them are the same politicians who over the years have taken thousands and even millions of dollars from the National Rifle Association (NRA).

Gunman Salvador Ramos’ rampage killing 19 children and two adults at Robb Elementary School in Uvalde, Texas, on Tuesday, was the deadliest school shooting since the Sandy Hook elementary massacre in 2012.

It reignited calls by gun control groups for stricter firearms laws to prevent more mass shootings in the future. Those efforts have been met with opposition by the NRA, the gun lobbying group with more than five million members across the US.

Every year, the NRA spends roughly $3million on gun rights advocacy, including giving money to Republican lawmakers with the expectation that they will oppose gun control measures. 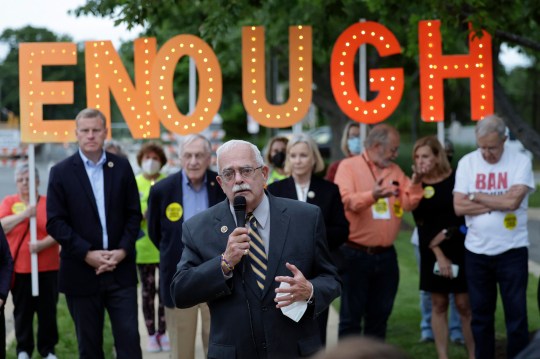 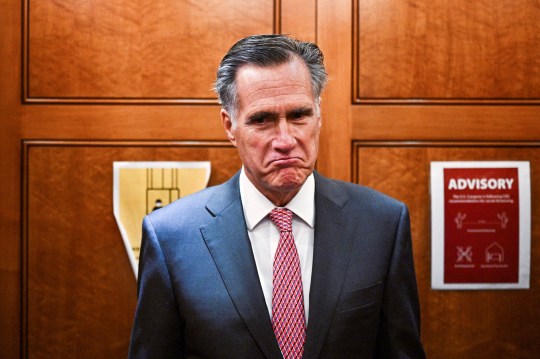 The Brady Campaign to Prevent Gun Violence in 2019 compiled a list of Republican senators who have accepted the most cash from the NRA.

At the top of the list, having received more than $13million, is Senator Mitt Romney of Utah. Regarding the Texas school shooting, Romney wrote: ‘Grief overwhelms the soul. Children slaughtered. Lives extinguished. Parents’ hearts wrenched. Incomprehensible. I offer prayer and condolence but know that it is grossly inadequate. We must find answers.’

But a contributing writer for The Atlantic, Jemele Hill, replied to Romney, ‘Grief does not overwhelm the soul nearly as much as $13M from the NRA overwhelms your bank account. The answer you seek is the money you continue to take.’

Meanwhile, Senator Ted Cruz of Texas has received more than $176,000 from the NRA. Cruz called the massacre in Uvalde ‘truly horrific’.

‘Heidi and I are lifting up in prayer the entire Uvalde community during this devastating time and we mourn the lives that were taken by this act of evil,’ Cruz tweeted. ‘Thank you to heroic law enforcement & first responders for acting so swiftly.’ 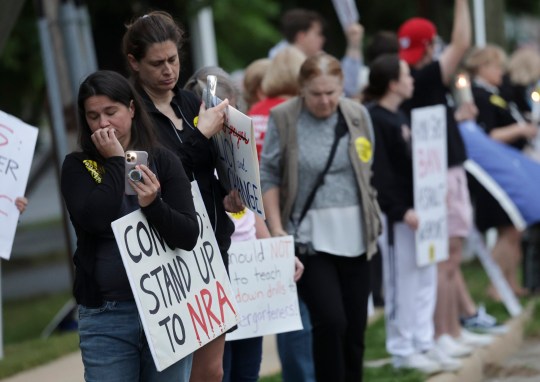 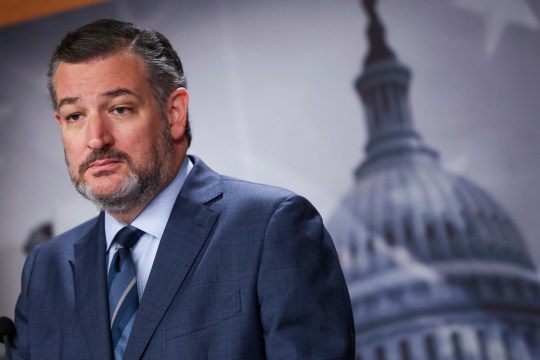 Republican Senator Ted Cruz said he and his wife are ‘lifting up in prayer the entire Uvalde community during this devastating time’ (Picture: Getty Images)

‘Fervently lifting Uvalde up in prayer while refusing to do a goddamned thing to stop gun violence is why this keeps happening, especially in Texas,’ tweeted Shannon Watts, founder of the gun control group Moms Demand Action.

‘In fact @SenTedCruz has been spreading gun lobby lies about the (Bureau of Alcohol, Tobacco, Firearms, and Explosives) ATF director nominee while trying to stop a federal ghost guns ban.’

Fervently lifting Uvalde up in prayer while refusing to do a goddamned thing to stop gun violence is why this keeps happening, especially in Texas.

In fact @SenTedCruz has been spreading gun lobby lies about the ATF director nominee while trying to stop a federal ghost guns ban. https://t.co/BzIdgAUFNm

Democratic Rep Alexandria Ocasio-Cortez replied to Cruz’s tweet by saying: ‘Aren’t you slated to headline a speaking gig for the NRA in three days – in Houston, no less? You can do more than pray. Faith without works is dead.’ 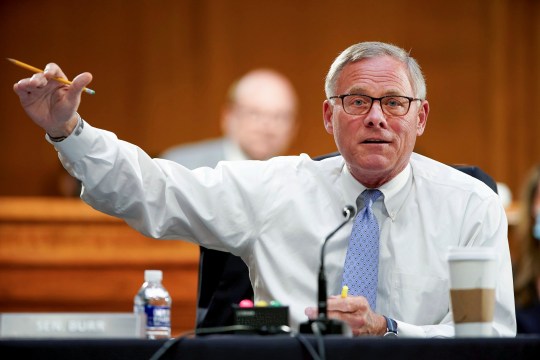 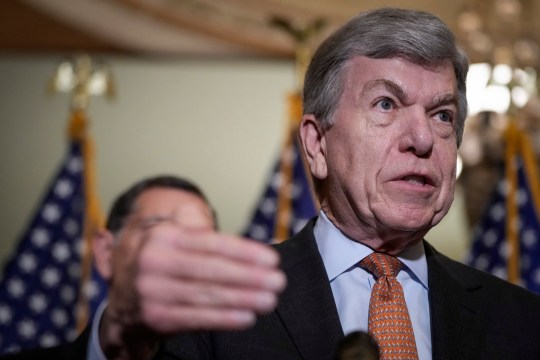 Below is a list of the senators who have taken the most money from the NRA, according to the Brady Campaign to Prevent Gun Violence.