The official Twitter pages of Uttar Pradesh government and UP information department had a number of posts related to Non-Fungible Tokens (NFT) and after it was targeted by hackers. Similar posts were seen flooding the verified Twitter account of Punjab Congress.

The Twitter handles of Uttar Pradesh government and state information department were restored within minutes, while it took longer to time fix Punjab Congress’ Twitter page.

The hackers had changed the profile pictures and description of all the three official Twitter pages.

A tweet posted by hackers on Punjab Congress’ verified Twitter page read: “In celebration of the reveal of the Beanz Official collection, we have opened up an airdrop to all active NFT traders in the community for the next 24 hours! Claim your Beanz.”

The same post was shared on Twitter handle of Uttar Pradesh government which was hacked. Later, the tweets were deleted.

The verified Twitter handle of the Government of Uttar Pradesh (@UPGovt), has 2.7 million followers. A fact check Twitter handle operated by the information department — @InfoUPFactCheck — is followed by over 24,000 users.

Non-Fungible Tokens, or NFT, is a digital asset on a blockchain that has a unique signature. The blockchain enables anyone to verify the authenticity and ownership of an NFT.

NFTs are usually be purchased with cryptocurrencies. It can also be bought in dollars or fiat currencies and the transactions are recorded on the blockchain.

In the early hours of Saturday, the official Twitter handle of the Uttar Pradesh Chief Minister Yogi Adityanath’s Office (UP CMO – @CMOfficeUP) was hacked briefly.

The hackers posted about 400-500 tweets from the UP CMO’s official Twitter page and also changed the profile picture.

“The account was hacked for around 29 minutes at night… the account was suspended on grounds of unnatural activity,” a senior officer said.

A case was registered in this connection at the Cyber Crime police station in Lucknow.

The Uttar Pradesh government later in a tweet said, “There was an attempt by anti-social elements to hack the official Twitter account of the Chief Minister’s Office @CMOfficeUP at 12.30 am on April 9. Some tweets were posted by them which were recovered immediately.” 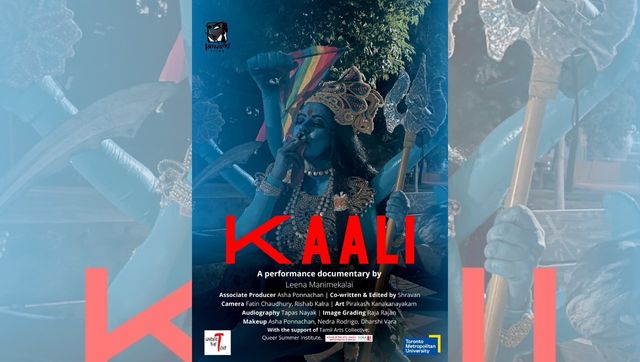 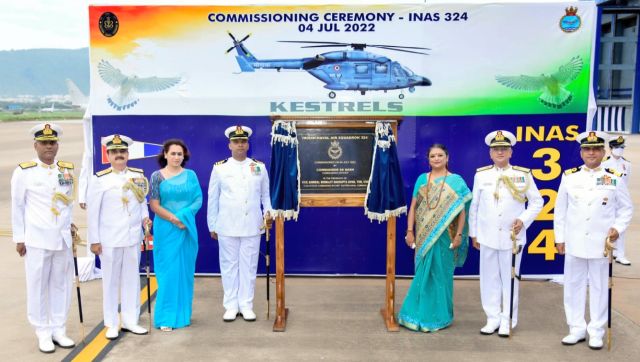 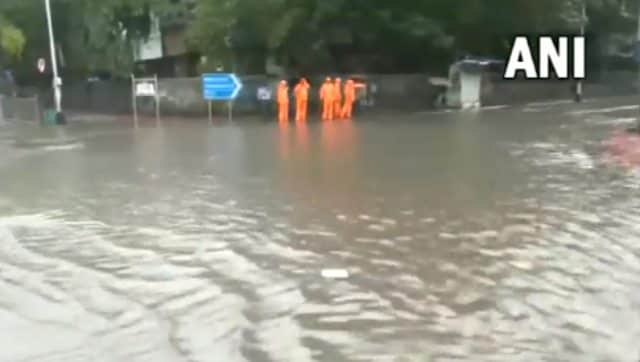 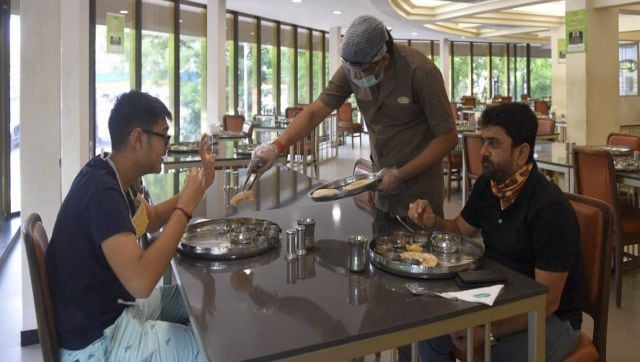 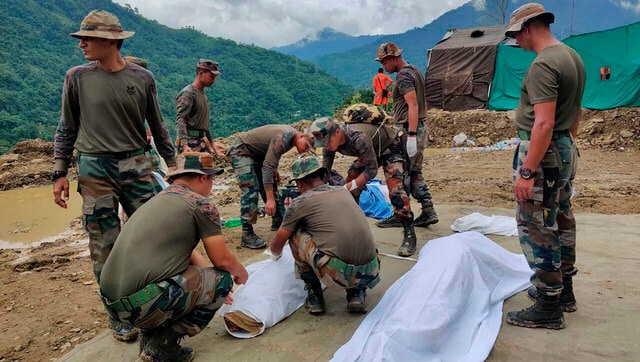 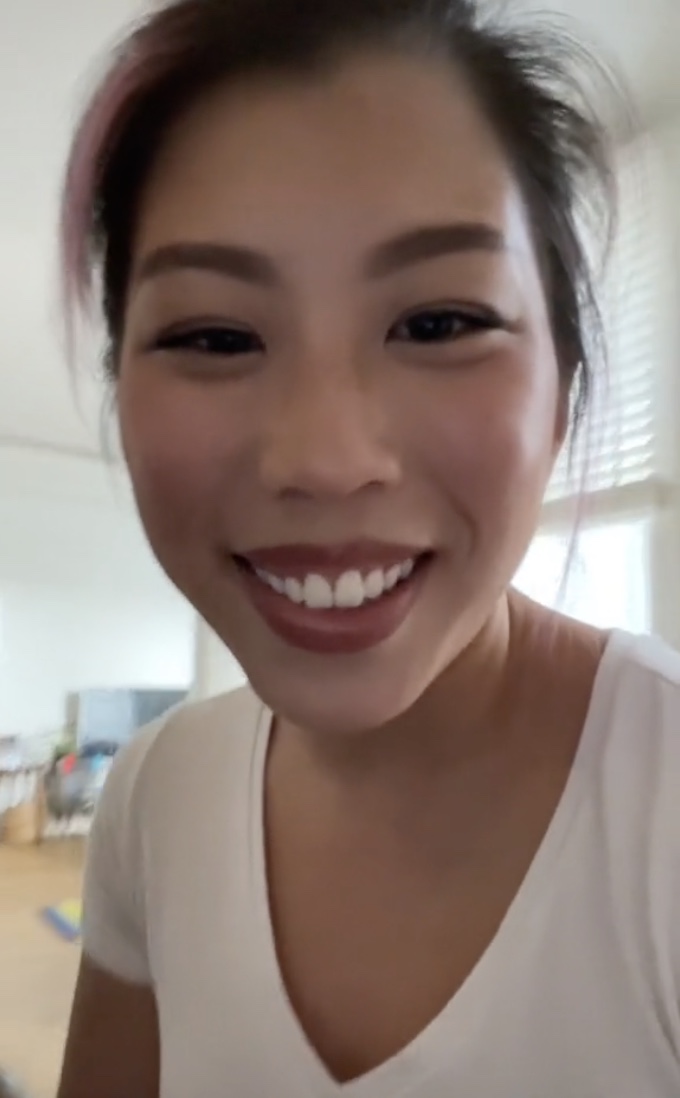