Pregnant women are being urged to protect themselves and their unborn children by getting vaccinated.

Mothers-to-be whose pregnancies were plunged into uncertainty by the virus have shared their experiences to encourage others to get the jab.

According to health department data, nearly one in five critically ill Covid-19 patients are pregnant women – and 98% of those with symptomatic cases haven’t had the vaccine.

Around one in five women who are admitted to hospital with the virus need to be delivered prematurely to help them recover and one in five of their babies need care in the neonatal unit.

No fully vaccinated pregnant women were admitted to intensive care with Covid-19 in England between February and the end of September 2021.

A powerful video of women recounting their experiences of emergency C-sections and facing leaving their newborns behind as they battled for their lives has been released in a renewed bid to drive up vaccine rates.

Tanviha, who works in anaesthesiology and research in Manchester, spent two months in hospital with Covid-19 following an emergency birth, said she caught Covid-19 during her second pregnancy in February.

She said: ‘At the time, the vaccine wasn’t available to me and I quickly took a turn for the worse.

Tanvinha’s parents were told to prepare for the worst when she admitted to hospital (Picture: NHS) 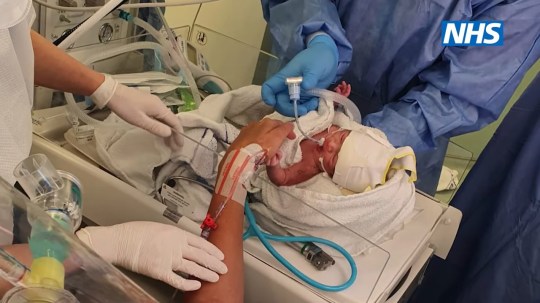 She didn’t see her baby for the first two months of her life as she battled to hang on to hers (Picture: NHS)

‘I was rushed into hospital and went straight into intensive care where my condition deteriorated and my son was delivered by emergency C-section.

‘I was put to sleep and intubated, and my family were told it was unlikely I’d survive and to prepare for the worst.

‘The day after I was intubated, the nurse told them they were going to switch the machine off, but instead I was transferred to an Extracorporeal membrane oxygenation (ECMO) machine, which is a last resort for patients with severe heart and lung failure, and it saved my life.

‘The first time I saw my son he was two months old. It’s the scariest experience of mine and my family’s life but I’m just grateful that me and my son are alive.

‘If you’re unsure about getting vaccinated please come forward and get your jab, not everyone’s as lucky as I am.’

Christina, a mental health therapist from Guildford who was admitted to hospital with Covid-19 in her third trimester, said: ‘I had to give birth via emergency C-section because there was concern that I could have a stillbirth. It was terrifying.

‘I don’t know what the future holds for me and my baby; I’m still suffering with symptoms now along with the anxiety of not knowing how or when I’ll recover. 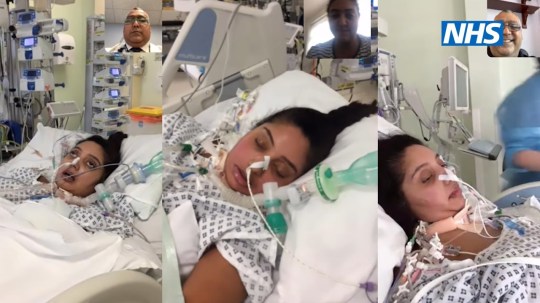 She shared these distressing pictures of her in hospital as a warning to other pregnant women (Picture: NHS)

‘I would urge pregnant women to get vaccinated because I don’t want anyone to experience what I went through.’

Joanne, a make-up adviser from Lincolnshire, couldn’t make her mind up over the vaccine and ended up catching the virus at 35 weeks pregnant, leaving her bedridden.

She said: ‘I had nearly recovered but something just didn’t feel right. I couldn’t feel my baby kicking so I made an urgent appointment to see my midwife.

‘The team at the hospital quickly spotted the baby’s growth had dropped and her fluid was low.

‘Her heartbeat was going down and down so the consultant rushed me off for an emergency caesarean when Mollie-Ann was born.

‘I’m so grateful to the maternity team for keeping me and my baby safe and I just wish I’d been vaccinated sooner.’ 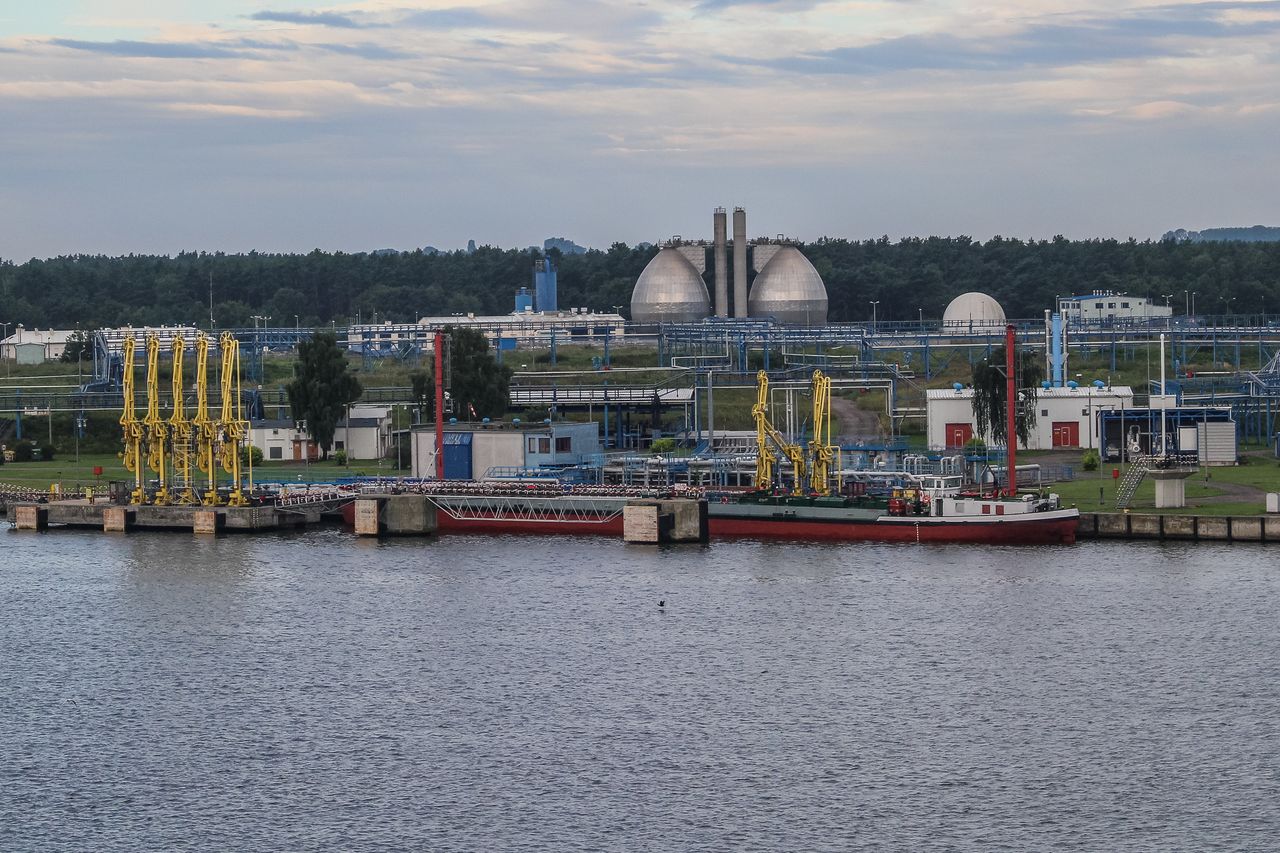