The session, planned for next Thursday, will address ‘the grave human rights situation in the Occupied Palestinian Territory, including East Jerusalem,’ the council said in a statement

Geneva: The UN Human Rights Council said Thursday it would hold a special session on the situation in the occupied Palestinian territories, amid deadly violence between Israel and armed Palestinian groups in Gaza.

The session, planned for next Thursday, will address “the grave human rights situation in the Occupied Palestinian Territory, including East Jerusalem,” the council said in a statement.

The session was requested by Pakistan, which is the coordinator of the Organisation of Islamic Cooperation, and the Palestinian authorities, it said.

It will be the 30th extraordinary meeting of the UN’s top rights body since its creation 15 years ago.

The United Nations did not immediately say how many of the Geneva-based council’s 47 member states had backed the call, but at least a third must come out in support for a special session request to be granted.

Thursday’s announcement came as Israeli airstrikes continued to hammer Gaza on Thursday and as diplomats stepped up efforts towards a ceasefire to stem the devastating violence that erupted 10 days ago.

Israeli strikes on Gaza have killed 230 Palestinians, including 65 children, according to the Gaza health ministry, leaving vast areas in rubble and displacing tens of thousands in the crowded territory.

Israel’s army has meanwhile said Hamas and other Islamist armed groups in Gaza have fired 4,070 rockets towards Israel, the overwhelming majority of them intercepted by its Iron Dome air defenses.

The rockets have claimed 12 lives in Israel, including one child, with one Indian and two Thai nationals among those killed, the police said.

“The convening of yet another special session by the Human Rights Council targeting Israel is testament to the clear anti-Israeli agenda of this body,” she said on Twitter.

“The sponsors of this session are only rewarding the actions of Hamas, a terrorist organisation, that has indiscriminately launched over 4,000 rockets at Israeli civilians, using the people of Gaza as human shields.

“I call on all member states of the council to strongly oppose this meeting,” said Eilon Shahar. 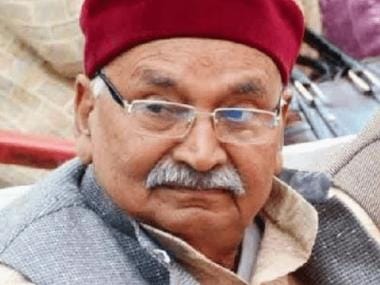 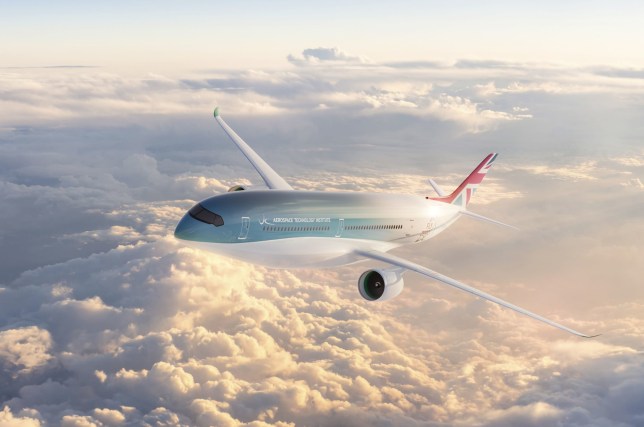 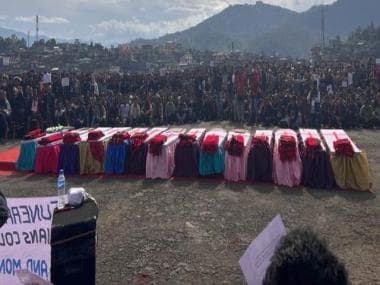