Speaking to the U.N. Security Council by video link over Russian objections, he urged additional military and financial support to defend Ukraine “so the aggressor would lose,” and “clear and legally binding guarantees of collective security” for his country in response to Russia’s latest grab for Ukrainian territory.

The referendums, denounced by Kyiv and its Western allies as rigged, took place in the Russian-controlled Luhansk and Kherson regions, and in occupied areas of the Donetsk and Zaporizhzhia regions. They are widely viewed as a pretext for announcements that Russia is annexing the territories, just as it annexed Crimea in 2014.

Pro-Moscow officials said later Tuesday that residents in all four occupied areas of Ukraine voted to join Russia, a likely prelude to annexations possibly within days that would set the stage for a new and potentially more dangerous phase in the seven-month war following Russia’s Feb. 24 invasion of its smaller neighbor.

Ukraine called the emergency meeting of the Security Council to respond to the referendums, and the expected annexation announcements from Russia.

“Any annexation in the modern world is a crime, a crime against all states that consider the inviolability of border to be vital for themselves,” Zelenskyy said.

He accused Russia of destroying “the main body of international law,” and responding to “any proposals for talks with a new brutality on the battlefield, with even greater crisis and threats to Ukraine and the world.”

“Russia’s recognition of these sham referenda as normal, the implementation of the so-called Crimean scenario and another attempt to annex Ukrainian territory, will mean that there is nothing to talk about with this president of Russia,” Zelenskyy said. “Annexation is the kind of move that puts him alone against the whole of humanity.”

Many Security Council members denounced the referendums and stressed that any annexation of territory would never be recognized.

U.S. Ambassador Linda Thomas-Greenfield announced that the U.S. and Albania will soon circulate a Security Council resolution that would condemn “the sham referenda,” call on all countries not to recognize any altered status to Ukraine, and demand an immediate withdrawal of Russian troops from the country.

The resolution is certain to face a Russian veto, “but we’re hoping to see the rest of the council stand strong and refusing to accept the redrawing,” she said.

The U.S. ambassador said she expects a Security Council vote on the resolution late this week or early next week.

Thomas-Greenfield said if Russia does use its veto, the U.S. and Albania will take the resolution to the 193-member U.N. General Assembly, where there are no vetoes, “to send an unmistakable message to Moscow.”

The assembly overwhelmingly adopted two resolutions in March, with support from about 140 countries, demanding an immediate end to Russia’s military operation and withdrawal of its forces, and blaming Moscow for the humanitarian crisis that has now hit many countries especially in the developing world with food and energy shortages, higher prices and rising inflation.

Explaining why the U.S. was moving ahead with the resolution, Thomas-Greenfield quoted U.S. President Joe Biden speaking to the annual meeting of world leaders at the General Assembly last week and saying “if nations can pursue their imperial ambitions without consequences, then we put at risk everything that this institution stands for everything.” 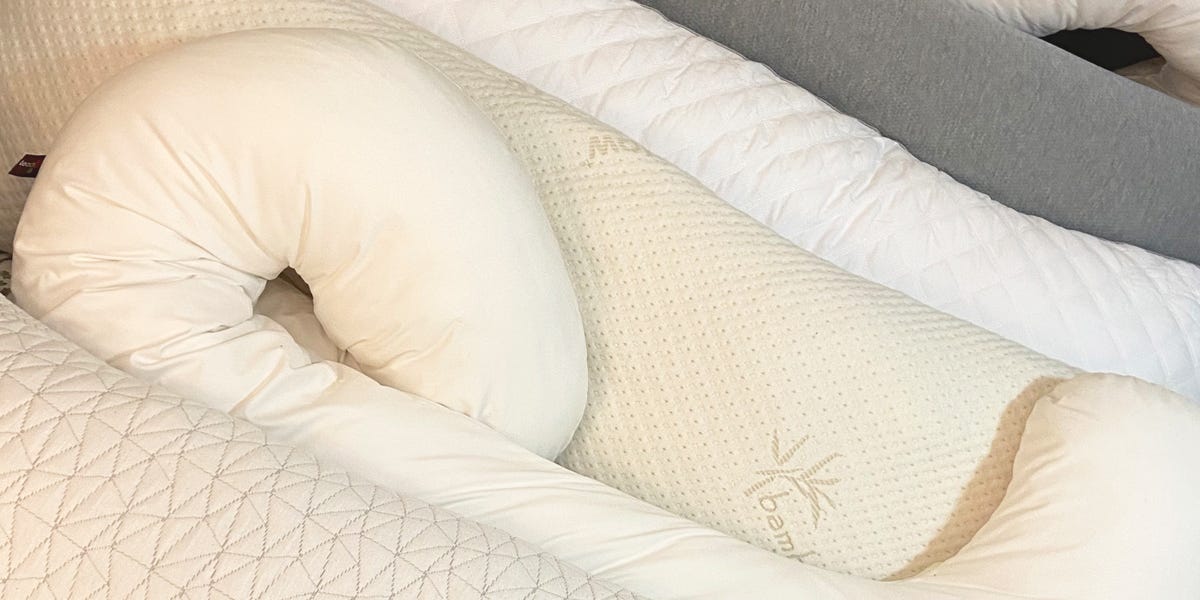 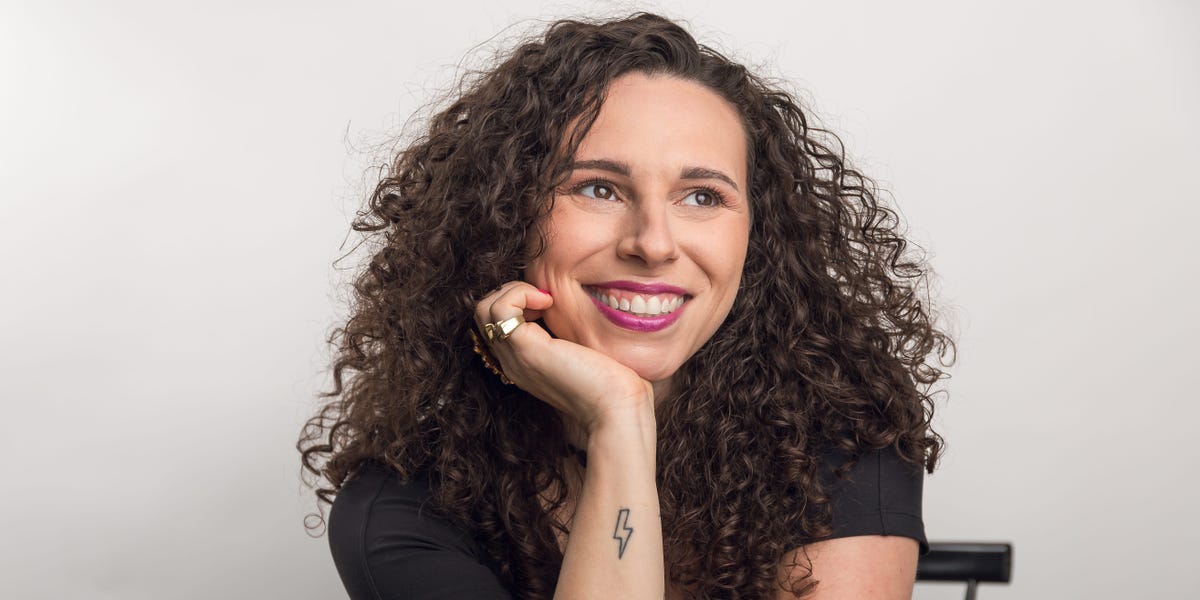 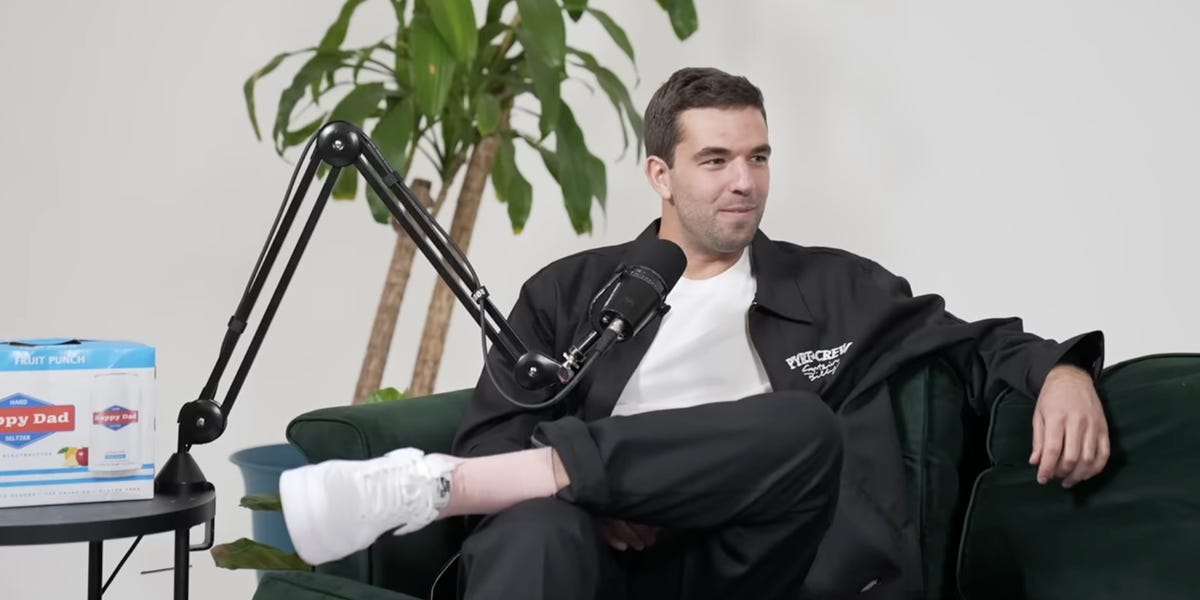 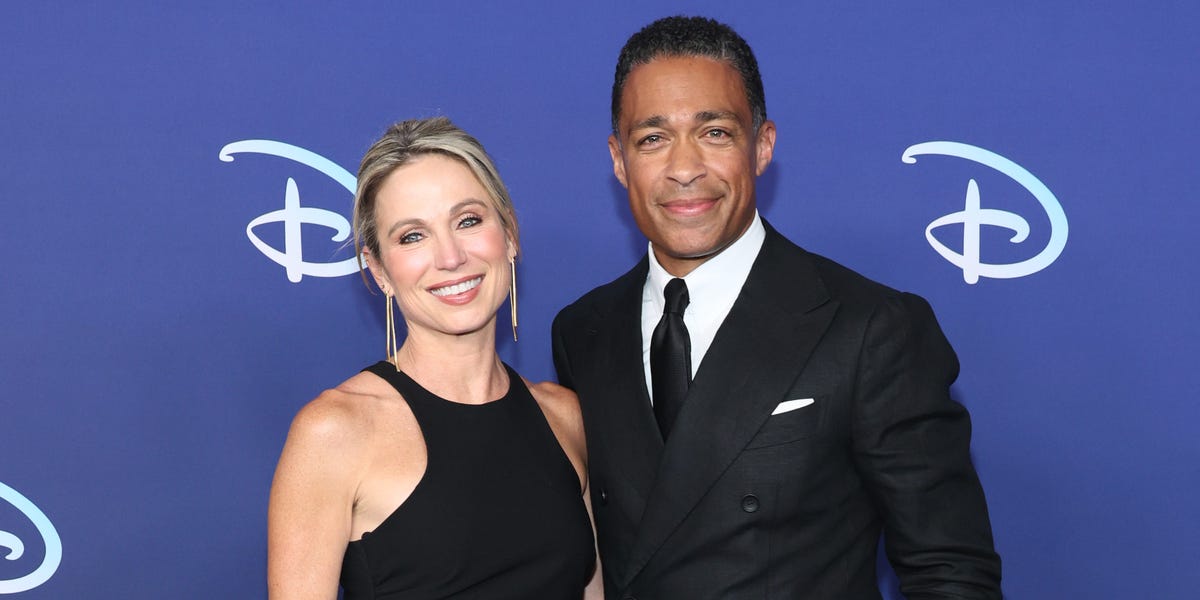 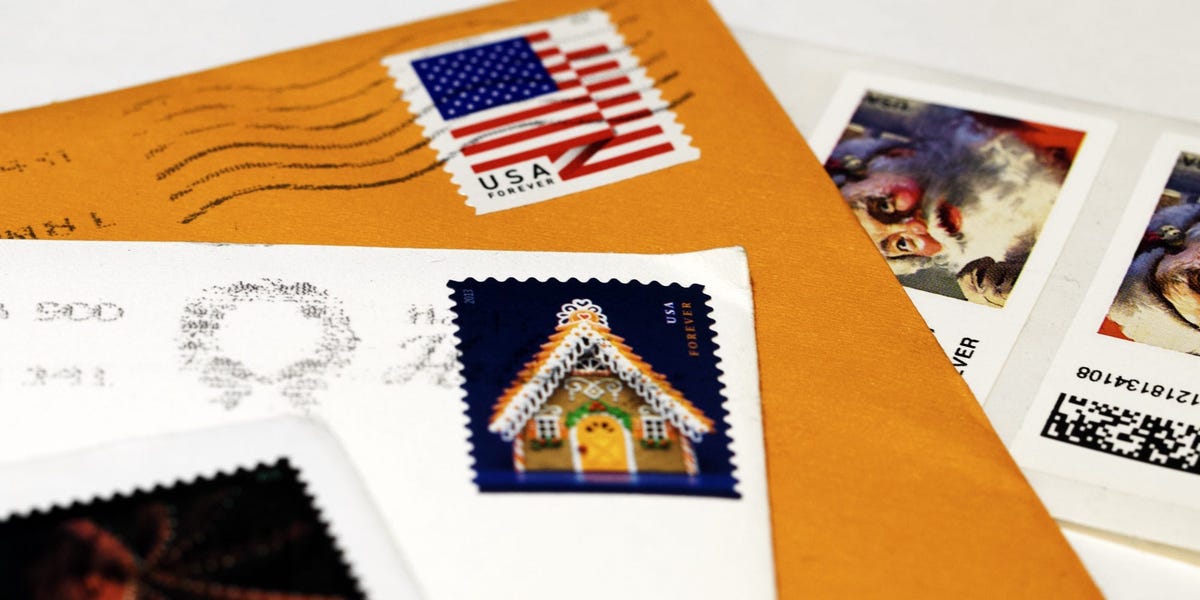 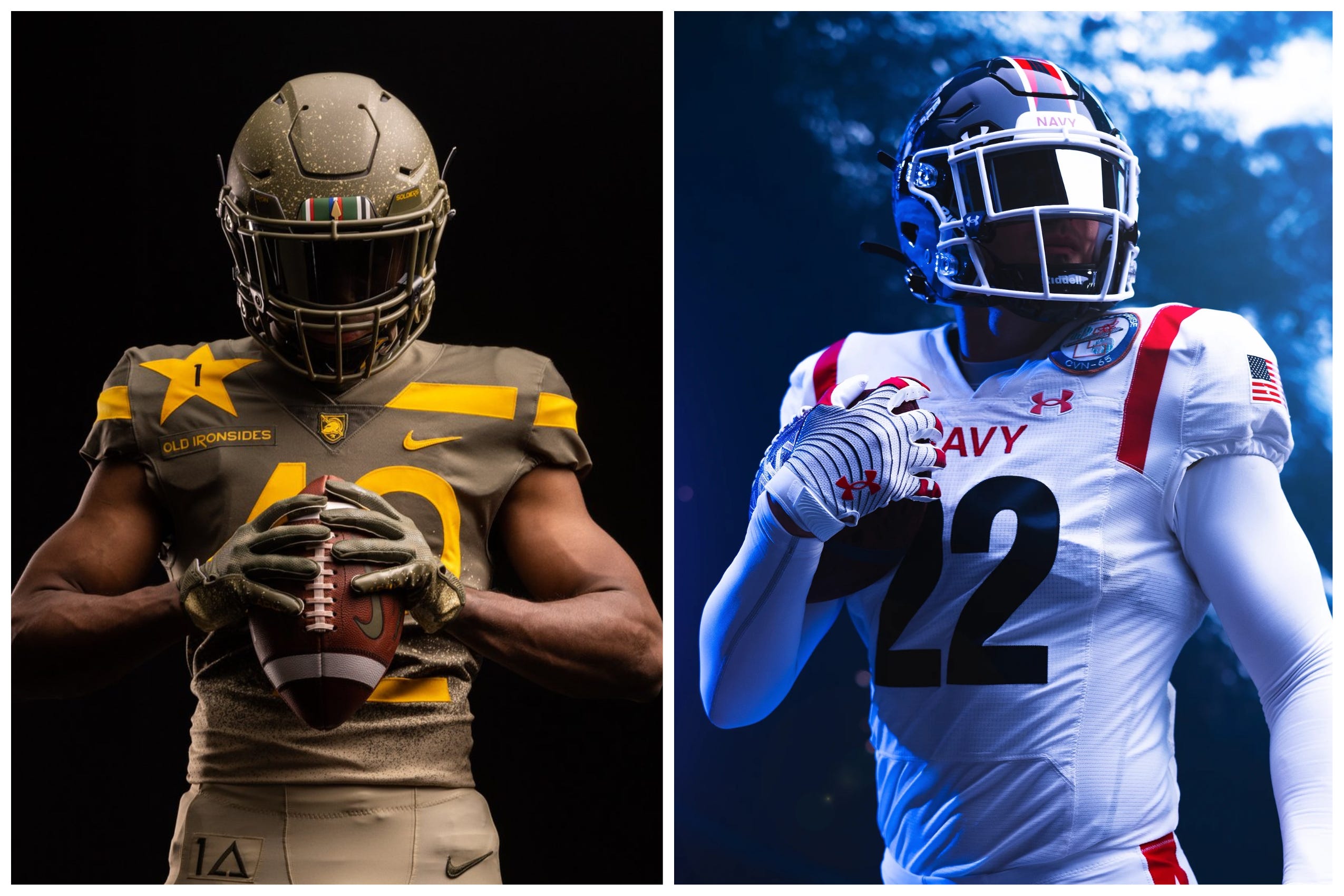