Ukraine authorized a car bomb attack that killed the daughter of a Russian nationalist known as President Vladimir Putin’s ‘brain’, US intelligence believes.

American officials had no prior knowledge of the August attack that killed Daria Dugina and would have opposed the assassination if Ukrainians had asked about it, US officials told The New York Times in a report published Wednesday. American officials admonished their Ukrainian counterparts over the deadly attack.

The US provided no intelligence or aid and had no role in the attack, the officials said.

Dugina, 29, was driving her father’s SUV on the night of August 23 when a bomb believed to have been planted in the vehicle exploded. The target was apparently intended to be political figure Aleksandr Dugin, an ultranationalist and philosopher who supported Russia’s war on Ukraine. 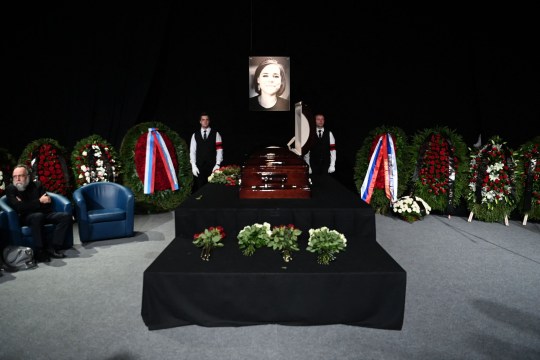 Dugin was often called ‘Putin’s brain’. He stood for the ‘Russian world’ political and spiritual ideology that aims for restoring Russia’s power and uniting ethnic Russians around the globe.

Ukrainian officials denied involvement in the assassination right after the act and again when asked about the US intelligence agencies’ assessment.

‘Again, I’ll underline that any murder during wartime in some country or another must carry with it some kind of practical significance,’ Mykhailo Podolyak, an adviser to Ukrainian President Volodymyr Zelensky, told The Times on Tuesday.

‘It should fulfill some specific purpose, tactical or strategic. Someone like Dugina is not a tactical or a strategic target for Ukraine. 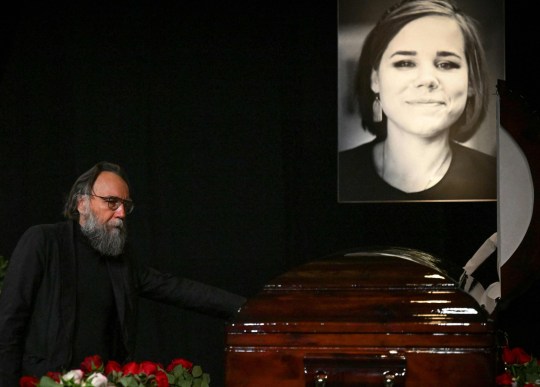 ‘We have other targets on the territory of Ukraine. I mean collaborationists and representatives of the Russian command, who might have value for members of our special services working in this program, but certainly not Dugina.’

Still, US officials worry that Dugina’s assassination and any other similar attacks could spur Russia to retaliate by targeting Ukrainian officials.

Ukraine has staved off Russian military operations, but Dugina’s assassination would be the closest it has gotten to hurting Russia’s prominent figures.

It is not clear if Zelensky had knowledge of the alleged planned assassination.

Dugina was a Russian TV commentator and editor of the United World International. The US and UK had sanctioned her for using the website to spread disinformation and views favoring the Kremlin. 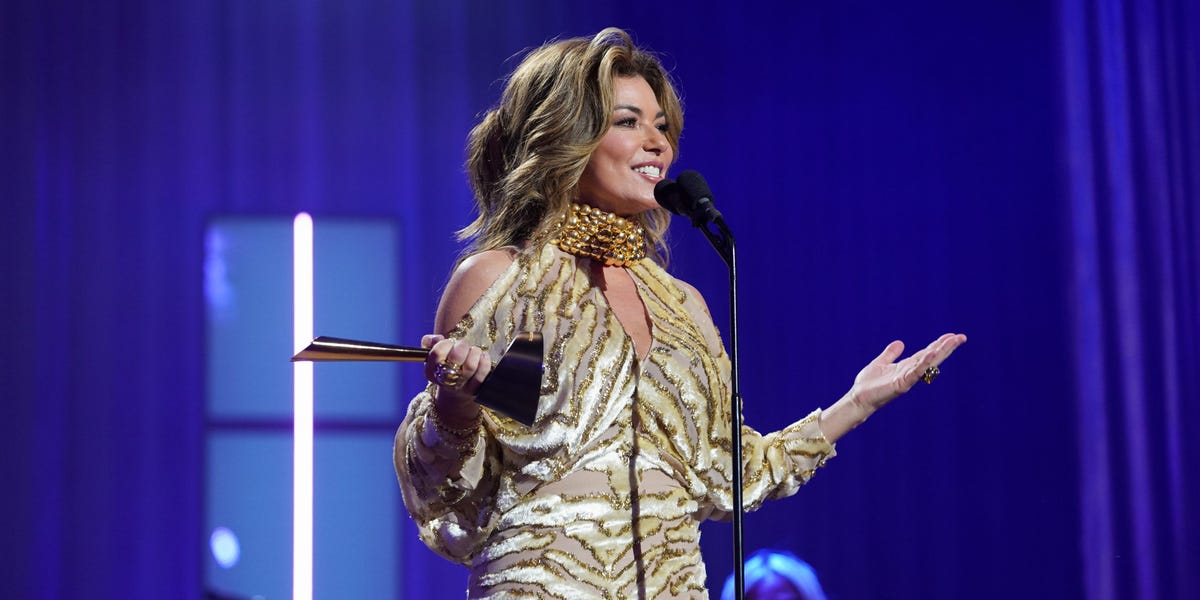 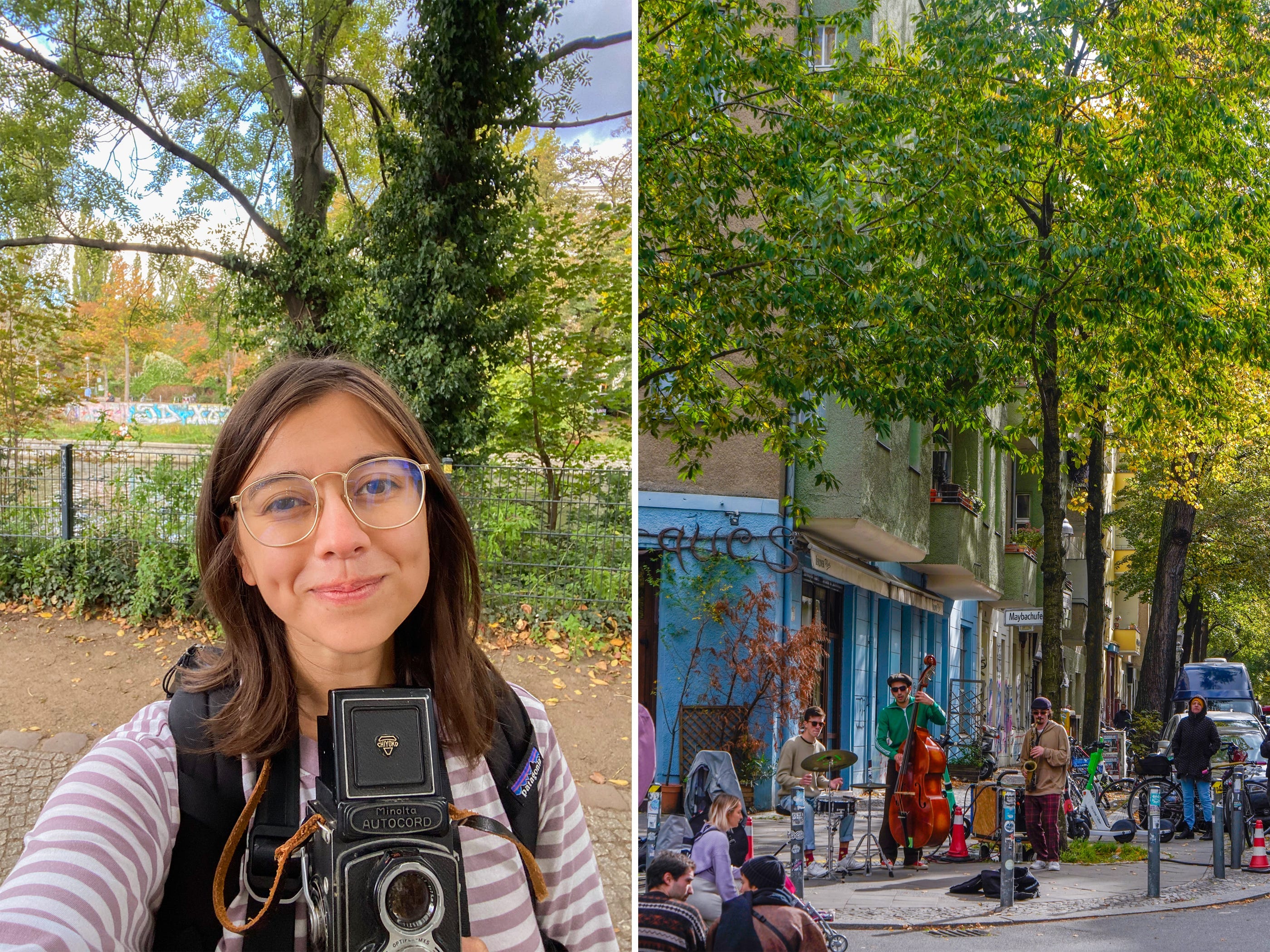 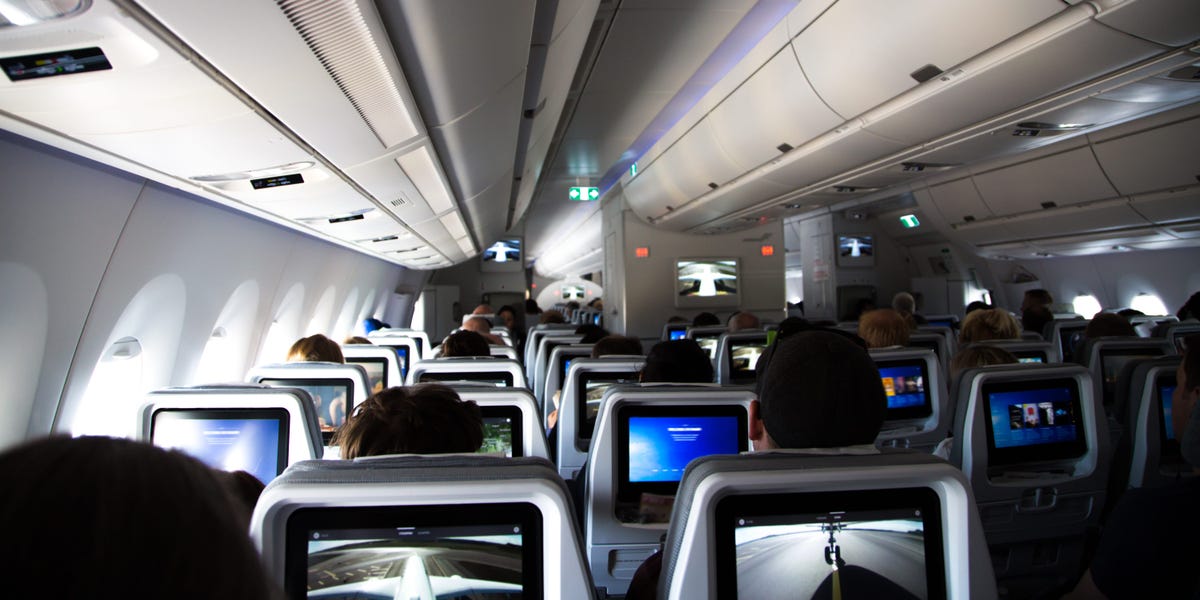 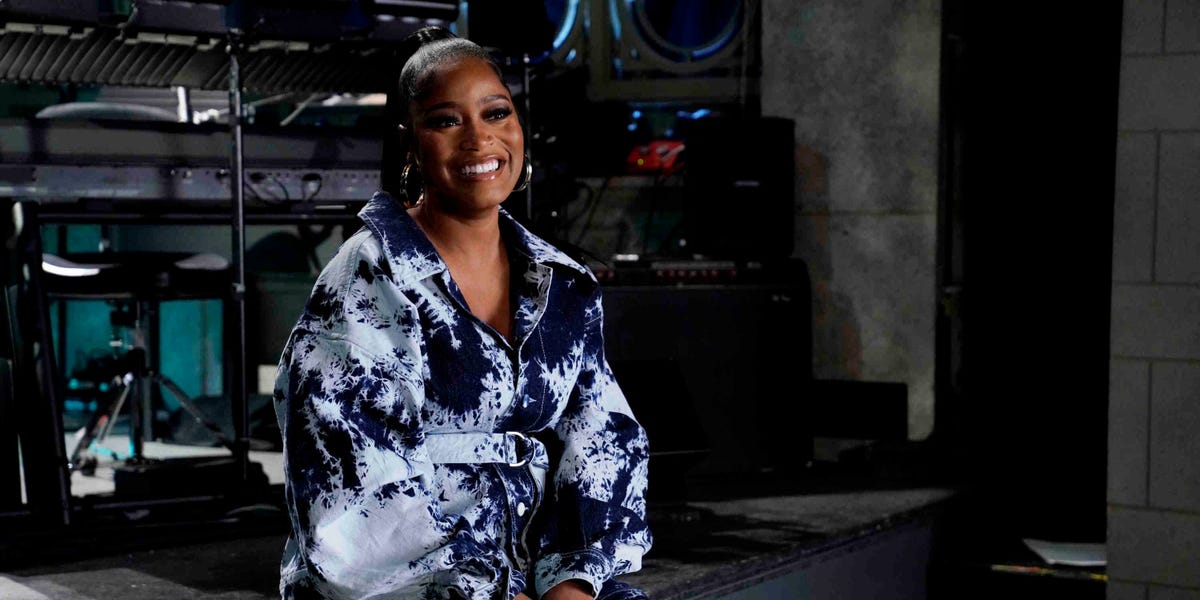 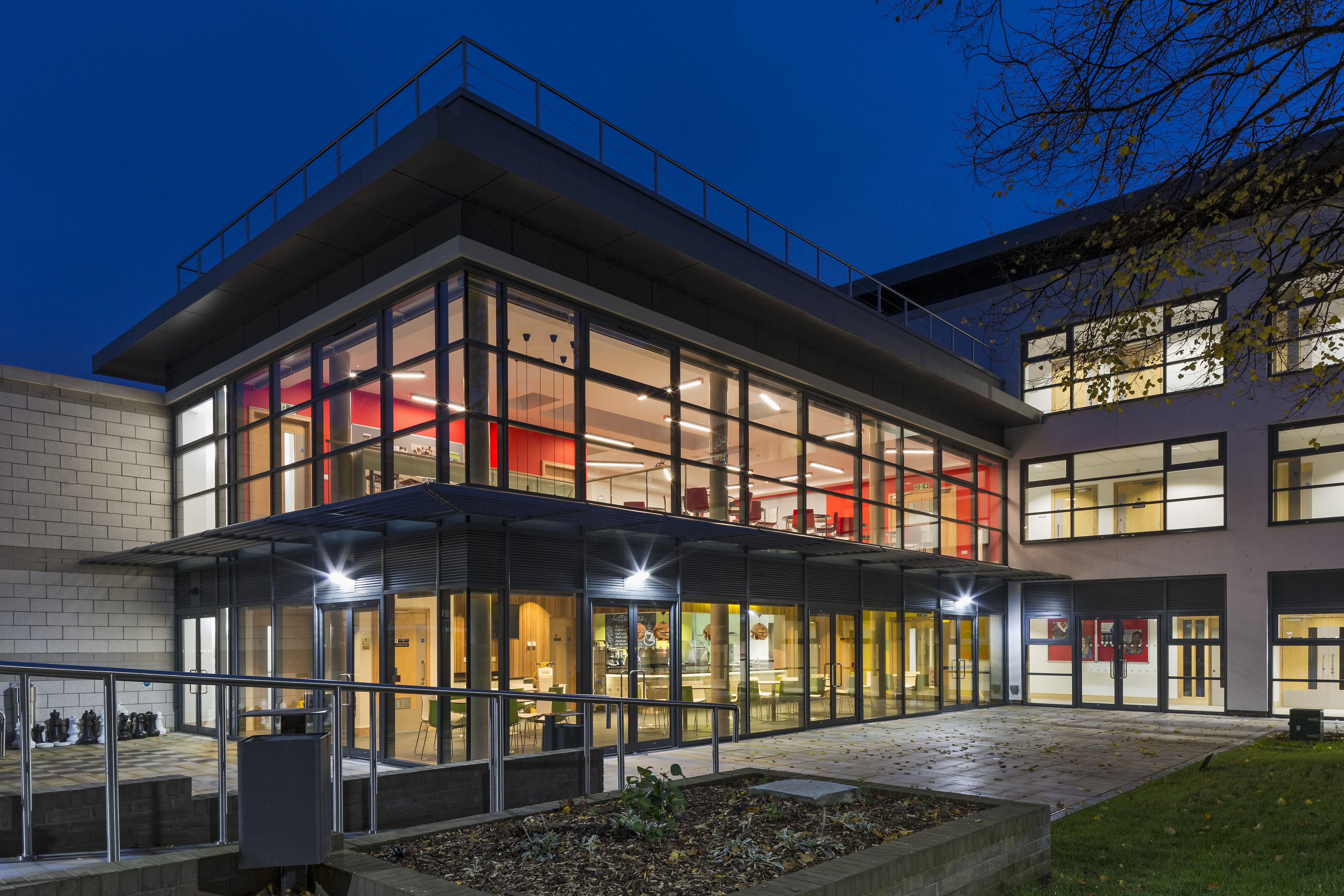 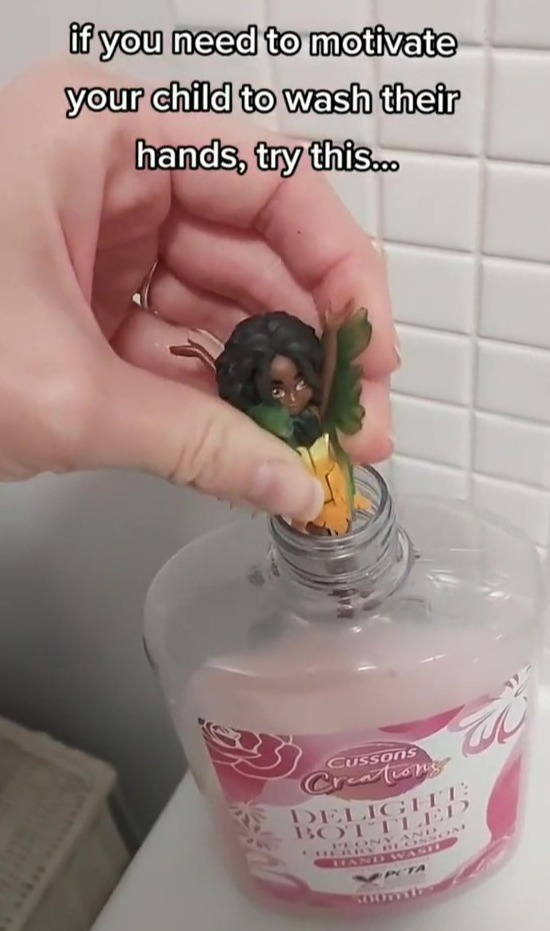