The U.S. is fast becoming the new global hub for bitcoin mining.

After a government crackdown in China, many miners are betting on reliable access to energy and a more predictable regulatory environment in the U.S. More than a third of the global computing power dedicated to mining bitcoin is now drawn from machines in the U.S., up from less than a fifth last spring, according to data from the University of Cambridge.

China had previously been the dominant country for companies to place computers working to unlock new bitcoin. But in May the country signaled the start of a broader crackdown against bitcoin mining and trading that is aimed at ensuring government control of its economy.

Bitcoin mining has become a lucrative endeavor with the price of one bitcoin currently worth about $60,000. To harvest fresh bitcoins, powerful computers, many online 24 hours a day, compete to solve a series of math puzzles in the hopes of unlocking new coins.

By design, bitcoin’s network only releases new cryptocurrency every 10 minutes, and the number of coins it releases is set to diminish in the future. This makes the competition to unlock bitcoin energy-intensive, because the only way to boost one’s chance at winning is to put more machines online.

a Nasdaq-listed miner, has moved its more than 20,000 mining computers out of China. Those machines will join others in New York, Nebraska, Georgia, Texas and Alberta, Canada. Some are currently stuck at U.S. ports due to continuing shipping delays.

Bit Digital’s chief strategy officer, called China’s crackdown “an unintentional gift to the U.S.” In America, he said, the regulatory process is transparent and conducted with public input. “The rug will not be pulled out from under you,” he said.

Terry A. Ratzlaff for The Wall Street Journal

Ultimately, miners will go where they have access to cheap energy and a light, or at least predictable, regulatory touch. After China’s clampdown, many miners also fled to nearby Kazakhstan. Earlier this month, the minister of energy in Kazakhstan, now the second-largest venue for bitcoin mining, said he plans to limit the amount of electricity that new bitcoin miners can use. Other popular spots include Iran, Malaysia and Russia.

It was China’s promise of cheap coal-fired power that made it an early home for crypto miners. Before its near-total ban, the country accounted for almost half of the global computing power dedicated to bitcoin mining.

The U.S. has its own regulatory constraints. Regulators have pursued cryptocurrency companies, and the chairman of the Securities and Exchange Commission,

has taken a strict stance on the cryptocurrency market. Mr. Gensler has questioned whether many coin issuers and exchanges are flouting investor-protection rules.

Bitcoin mining operations have also raised concerns from locals over climate pollution, as some companies have brought old fossil-fuel plants back online. Legislators in New York state are considering a bill banning the use of fossil fuels to mine bitcoin and are calling for miners to document their carbon footprints. The SEC also is considering measures requiring publicly traded companies to disclose climate data.

But crypto companies say the U.S. legal system is set up to ensure that laws are proposed and implemented slower than in other nations, giving bitcoin mining companies the ability to adapt and weigh in on potential policy changes.

What’s the future for bitcoin in the U.S.? Join the conversation below.

Crypto companies also see the recent approval of several U.S. exchange-traded funds that hold bitcoin futures as another sign that the U.S. will be unlikely to boot—or heavily curtail—mining.

chief executive of Compass Mining, called it “a nice trust signal from regulators and…hopefully a signal that they will support bitcoin mining.”

Texas is a popular destination for displaced bitcoin miners due to its cheap and—despite a dayslong blackout last winter—generally reliable electricity, which is crucial for bitcoin mining.

The state’s friendly government stance has lured miners, too. “Texas will be the crypto leader,” Gov. Greg Abbott tweeted in June, shortly after the state’s banking authority said it would allow lenders to hold digital assets on behalf of customers.

Miami is competing to bring crypto miners to Florida, touting low energy prices and reliable renewable energy from a nearby nuclear-power plant. But high real-estate prices for data centers needed to house miners have made other markets more attractive.

Cryptocurrency miners in China are turning off their machines after Beijing warned it would tighten its control over the industry. This has created an opportunity for miners elsewhere, as the power behind crypto becomes less dependent on one place. Photo illustration: Sharon Shi

Write to Caitlin Ostroff at caitlin.ostroff@wsj.com 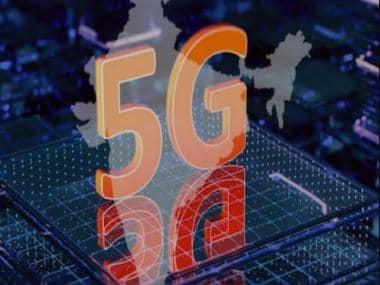 How 5G is crucial as a force multiplier in modernisation of India, $30 bn opportunity for IT firms 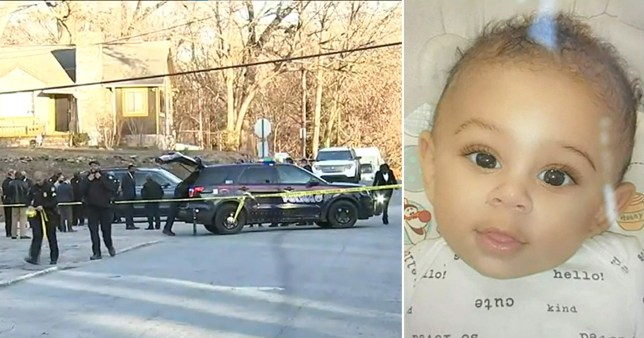 What the case is all about SC notice to Centre, EC on parties’ promises before polls 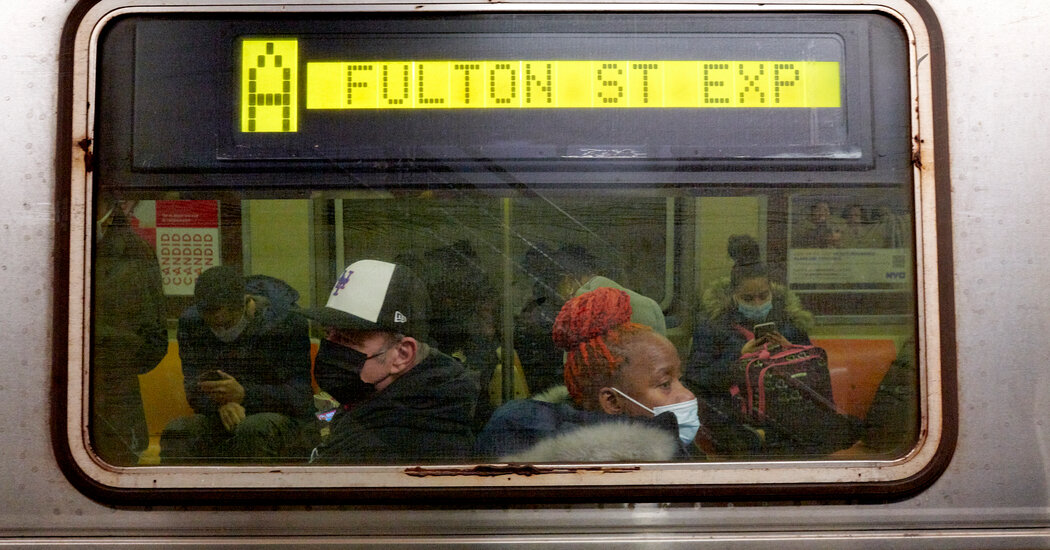 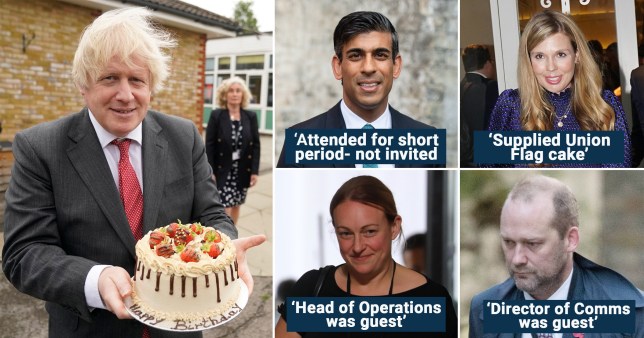