WASHINGTON—The U.S. has imposed a set of powerful sanctions against Russia’s economy to punish it for the invasion of Ukraine. Now, U.S. officials are pushing to ensure they are effective, closing loopholes, lobbying other nations for support, and cracking down on people abetting Russia’s evasion.

needs to prosecute the war, even as Europe continues to purchase significant volumes of oil and gas from Russia. That means targeting foreign banks and cryptocurrency platforms that help Russia maintain access to international currencies, taking over bank accounts and corporate assets of blacklisted oligarchs, and penalizing foreign companies caught exporting controlled goods to the country.

It also means trying to persuade countries like China and India, which haven’t joined the Western economic pressure campaign, to tamp down money and exports still flowing into Russia.

Washington’s goal is to “empower the Ukrainians to defend themselves, degrade Russia’s ability to fight this war [and] to project power in the future,” Deputy U.S. Treasury Secretary

Wally Adeyemo, the deputy U.S. Treasury secretary, said one of Washington’s goals is to ‘degrade Russia’s ability to fight this war’ in Ukraine.


In late February and March, the U.S. and its allies launched a wide-ranging sanctions campaign against Russia, hitting Moscow’s emergency cash reserves and blacklisting its biggest financial and corporate institutions. They also imposed restrictions on critical exports and took aim at the assets of Russia’s oligarchs, a critical source of support for Mr. Putin.

But Russia continues to sell huge volumes of oil and natural gas, which remained largely unsanctioned, effectively funding its war machine and economy with cash from Western countries dependent on Russian energy exports. Other data suggests that though many countries are complying with the sanctions, Russia maintains significant trade with other states.

How effective do you think sanctions against Russia are? Join the conversation below.

All that has enabled Moscow to continue prosecuting the war and keep its economy afloat despite the sanctions campaign, analysts say, and some view stepped-up enforcement as worthy but with limited deterrent effect.

“None of this has nor will it affect Putin’s decision to keep up the war in Ukraine,” said

a former U.S. ambassador to both Ukraine and the North Atlantic Treaty Organization, now a fellow at the  Center for European Policy Analysis, a nonpartisan think tank in Washington.

U.S. officials also say they never expected their strategy of economic warfare to achieve its goals overnight, but the impact of the sanctions will gradually mount.

To ensure that, the U.S. is uncovering the networks of people and businesses helping Russia to sidestep the sanctions, officials said. 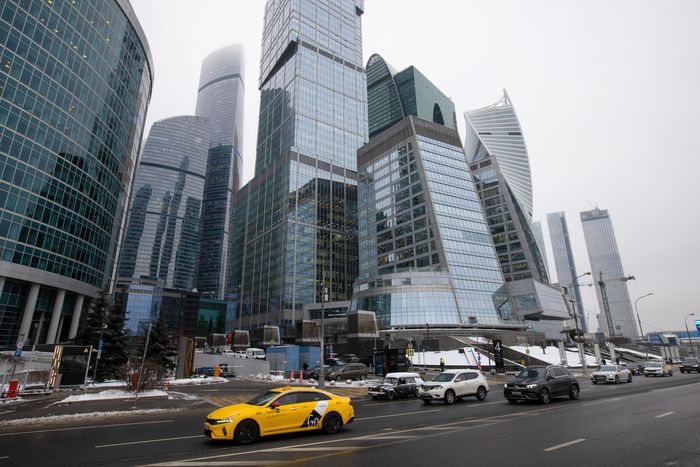 The Russian Direct Investment Fund, with offices in Moscow, was sanctioned earlier this year.

Intelligence officers at the Treasury Department’s Office of Foreign Assets Control and at the Commerce Department’s Bureau of Industry and Security are pursuing companies that continue to supply Russia with financial services and goods such as semiconductors and weapons that are prohibited by the new export controls.

Earlier this month, the Treasury Department sanctioned a Russian financial institution called JSC Promising Industrial and Infrastructure Technologies, accusing it of being a front for the previously sanctioned Russian Direct Investment Fund.

“Those who facilitate U.S. sanctions evasion will themselves be sanctioned,” the Treasury Department said at the time.

including fueling, maintaining or servicing them, or providing them with spare parts.

“Where we identify companies that attempt to backfill our restrictions, we will take swift action,” said

the Commerce Department’s undersecretary for industry and security. 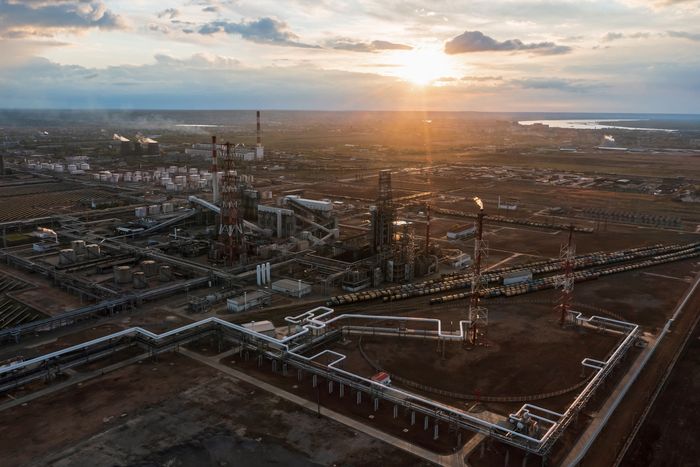 A Lukoil oil refinery in Volgograd, Russia. Europe continues to purchase significant volumes of oil and natural gas from Russia.

The Treasury and Justice departments have established task forces called KleptoCapture and REPO—for Russian Elites, Proxies and Oligarchs—to track down, freeze and seize the assets of blacklisted Russian oligarchs. Federal prosecutors have sought to seize a

787-8 and Gulfstream G650ER aircraft owned by Mr. Abramovich, and an

jet and a $300 million yacht owned by a pair of sanctioned Russian politicians. The EU and U.K. have sanctioned Mr. Abramovich; the U.S. hasn’t, but it found the planes were subject to forfeiture based on alleged violations of U.S. export controls.

The administration considers those assets a potential source of funding for Ukraine’s budget needs and eventual reconstruction.

“We’re asking Congress for the authority to give them the proceeds of these ill-gotten gains,” Deputy Attorney General

said at the Aspen conference.

Several large countries such as China, India and Iran that have longstanding trade and security ties to Russia have continued to export goods banned under the U.S. sanctions.

China’s government has said it wouldn’t abide by actions it deems illegal or that hit companies based in China that do business with Russia. Chinese companies have been supplying computer chips and other electronic components that U.S. officials say have military applications, for example.

“Our concern and our admonitions have always been in the context of potential [Chinese] military assistance or systemic assistance to help Russia evade the impact of U.S. and international sanctions,” State Department spokesman

said Wednesday. “We’ve been very clear in our engagements with [China] regarding the consequences of doing so.”

A senior White House official traveled to New Delhi in the spring to urge India to take a more forceful stance against Russia, later warning of consequences for countries that helped it circumvent sanctions. But companies in India, where the government has long maintained close diplomatic and security ties to Moscow, are still supplying Russian companies with oil and natural gas equipment banned under U.S. export controls, according to Import Genius trade data reviewed by The Wall Street Journal.

Three countries that also have solid diplomatic and trade ties to Russia—Brazil, Israel and Uzbekistan—have seen trade with Russia increase, according to trade data.

Another concern for Russia is cooperation with Iran, which has long been subject to Western sanctions on its financial and energy sectors and has developed technical expertise in evading them. The U.S. says Iran has sent Russia hundreds of its advanced drones, The Wall Street Journal has reported.

Write to Ian Talley at ian.talley@wsj.com 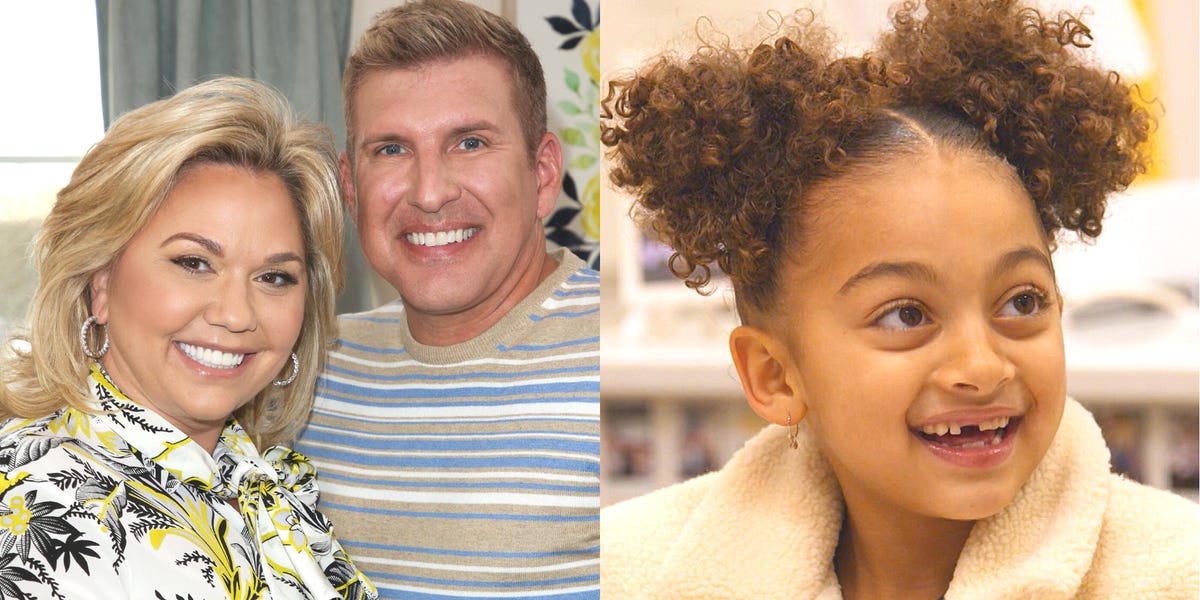