WBC champ Fury is mandated to fight fellow Brit Dillian Whyte but the challenger is in a legal row with the sanctioning body over his  split  of the purse.

Tyson Fury could soon have a unification date for fighting Oleksandr UsykCredit: Getty 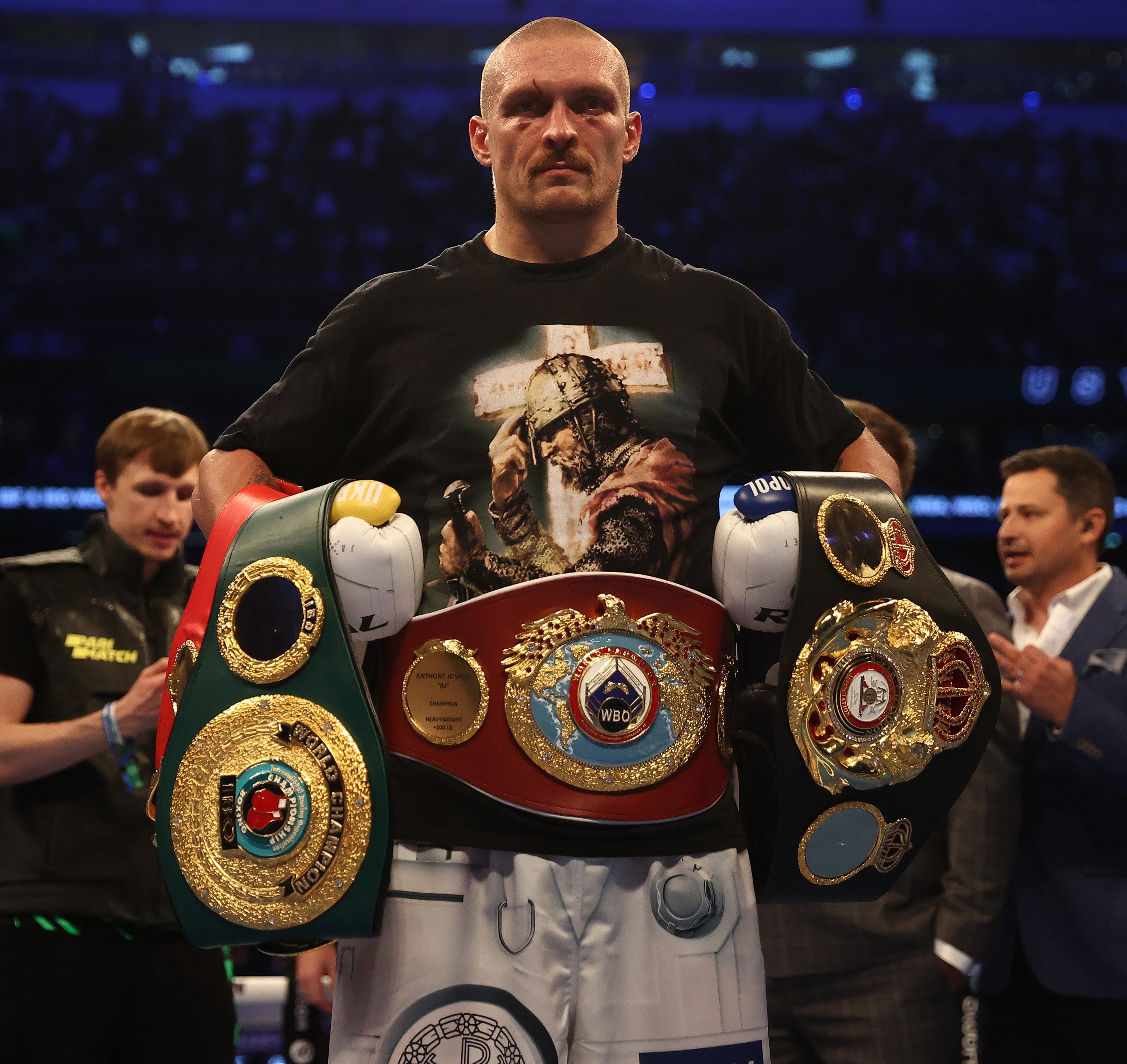 Oleksandr Usyk stunned Anthony Joshua but a rematch might not go ahead, enabling the Ukrainain to face another Brit, Tyson FuryCredit: Richard Pelham / The Sun

While Ukrainian Usyk is scheduled to meet Anthony Joshua in a rematch after taking the Brit’s WBA, IBF and WBO belts in a shock victory last September.

But talks are still ongoing over  multi-million pound offers for AJ and Whyte to step aside to allow Fury, 33, and Usyk, 35, to clash in a Middle East unification superfight.

Fury’s co-promoter Warren declared: “It’s a saga but if we can keep things between us, we can get something over the line one way or another.

“We are still working on things but I believe over the weekend we will make some progress and then have something to announce.

“Everybody in boxing wants to see the undisputed fight between Tyson and Usyk, I want to see it just as a fan. So that is the fight we are trying to make.”

Warren’s US partner Bob Arum has described trying to guarantee Joshua and Whyte both get paid and guaranteed shots at the world titles as “total chaos”.

AJ spent Friday filming at his beloved Finchley amateur gym and needs to announce his new head trainer soon to convince fans he can climb back to the top of the heavyweight pile.

The Watford ace has parted with Team GB mentor Rob McCracken and is splitting his time between his original North London gym and assistant trainer Angel Fernandez’s facility at Loughborough University.

Promoter Eddie Hearn reckons the  new-look Team AJ has helped the 32-year-old emerge from the depression the September Usyk loss left him in.

The Matchroom boss said: “I am sure there will be additional trainers or a trainer that comes into the fold and AJ is in a really good place now.

“He knows he got beat by the better man on the night and that hurt for a long time but now he is in a really good place.

“He is enjoying life and training again and getting his camp together, he is good.” 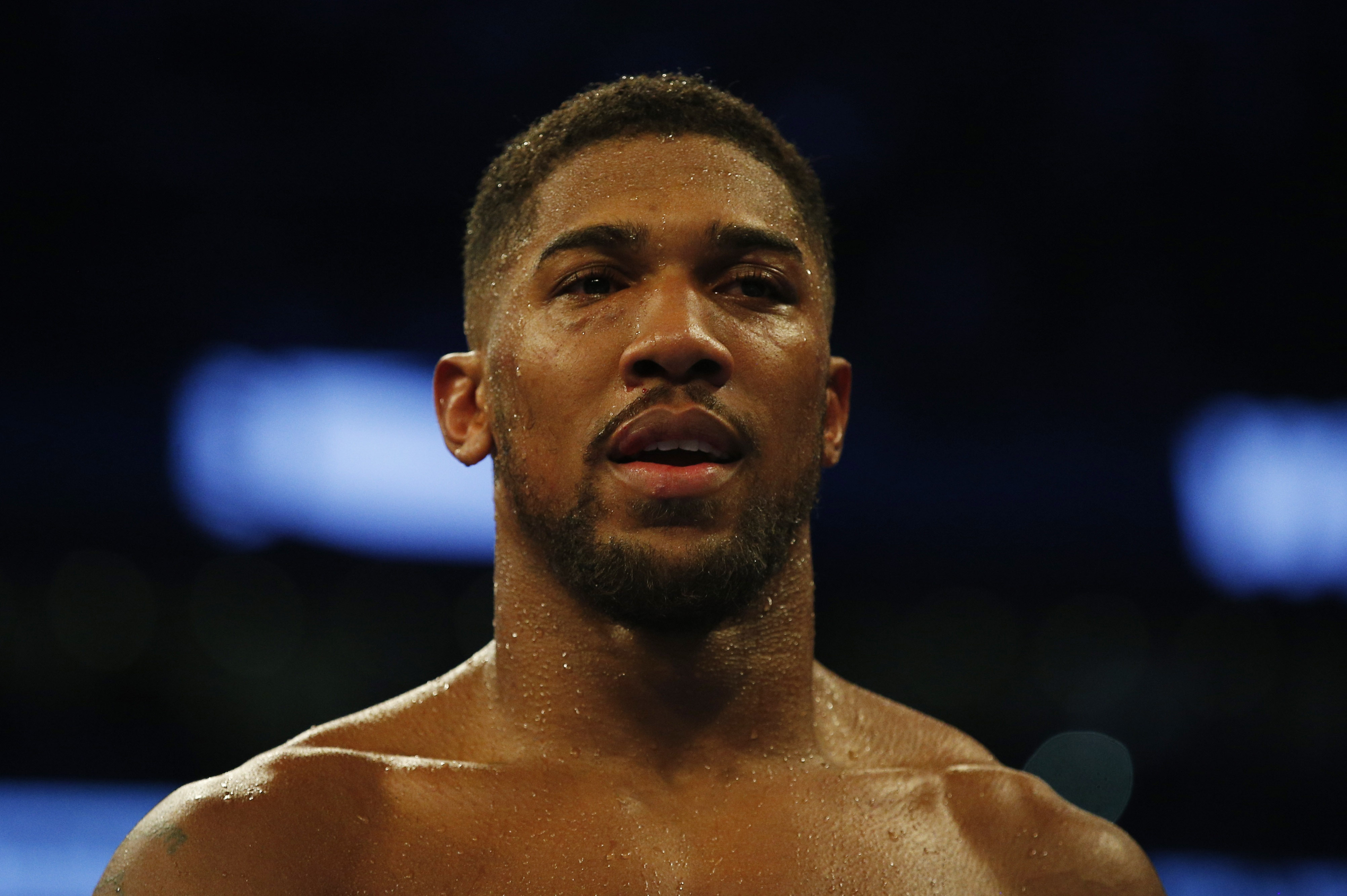 Anthony Joshua would need to be persuaded to put aside his Oleksandr Usyk rematchCredit: Reuters