THE SCORECARDS for Tyson Fury’s epic trilogy fight with Deontay Wilder have been revealed – with some bizarre results.

Fury decked Wilder in the eleventh-round to keep his WBC beltCredit: Getty

The Gypsy King came out on top again, putting an end to their feud with an astonishing eleventh-round KO.

But the scorecards at the time of the stoppage make for interesting reading, and some odd decisions by the judges.

Each one rightly had the Brit winning on the cards by the eleventh-round after three knockdowns in the bout.

Each scored the third round a 10-8 for Fury after knocking down his opponent early in the fight.

But it turned on its head in the fourth, with the Gypsy King floored TWICE as the American went in for a shock win.

All three put that down as a 10-7 to Wilder, in a huge swing of fortunes to a shocked and wild Vegas crowd.

Fury recovered as he always has throughout his career due to his incredible heart and durability.

He went on to lose just ONE round over the five on each of the judge’s cards, as he ripped back dominance.

But it is round ten that has left fans baffled, after Weisfeld called it a 10-9 round to Fury instead of 10-8 despite a knockdown.

Fans swarmed to social media to claims he had MISSED the knockdown in a huge gaffe.

And others claimed they believe he thought Wilder still won the round despite going to the floor, but those are not the rules.

Another replied: “Yeah, you have a point. Maybe he gave Wilder credit for wobbling Fury at the end of the round, but still probably should have been 10-8.”

And one said: “Unified rules say a knockdown is a 10-8 he shouldn’t be allowed to judge a fight.”

Another raged: “Won the round?! He got hit from Pilar to post in the 10th, was one of the worst rounds of his career the judge must have somehow forgotten about the knockdown and scored it a standard 10-9.”

Tyson Fury vs Deontay Wilder 3 – Round by round 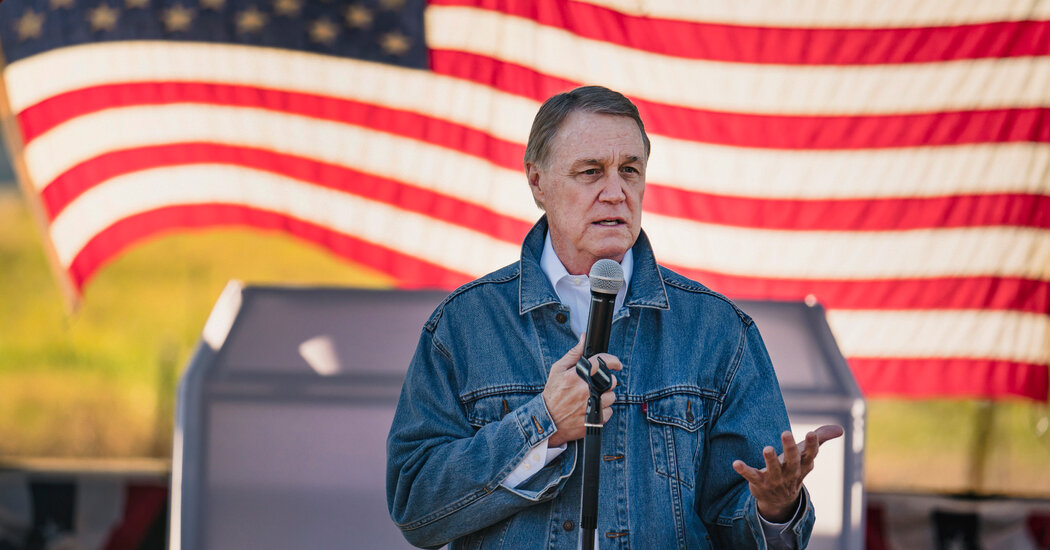 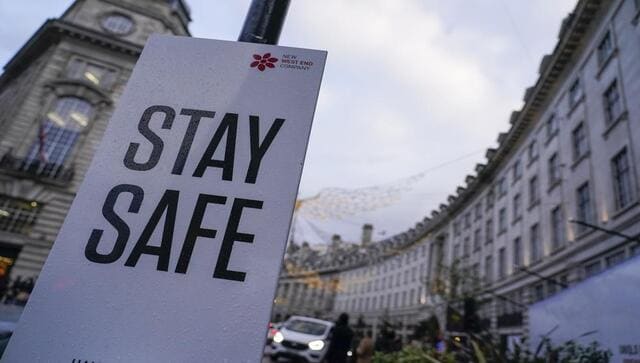 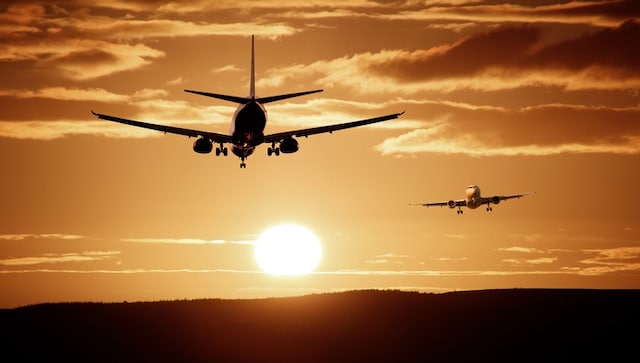