TWO people have died after a knifeman went on a stabbing rampage at a Baptist church in California. 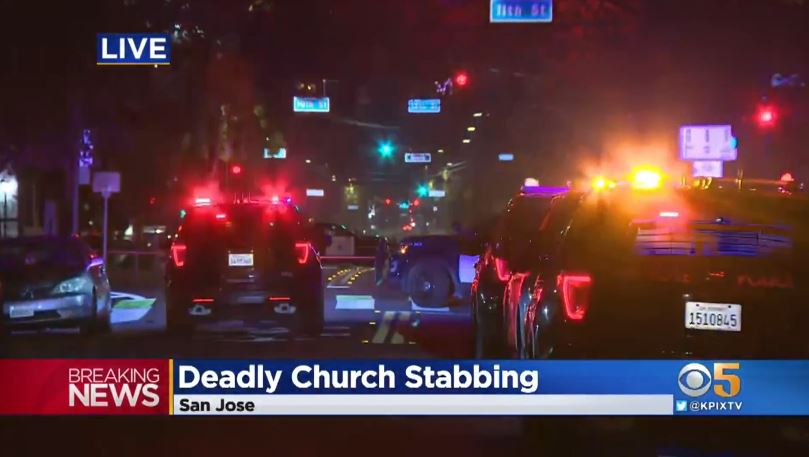 Police arrived at the scene around 8.40pmCredit: KPix 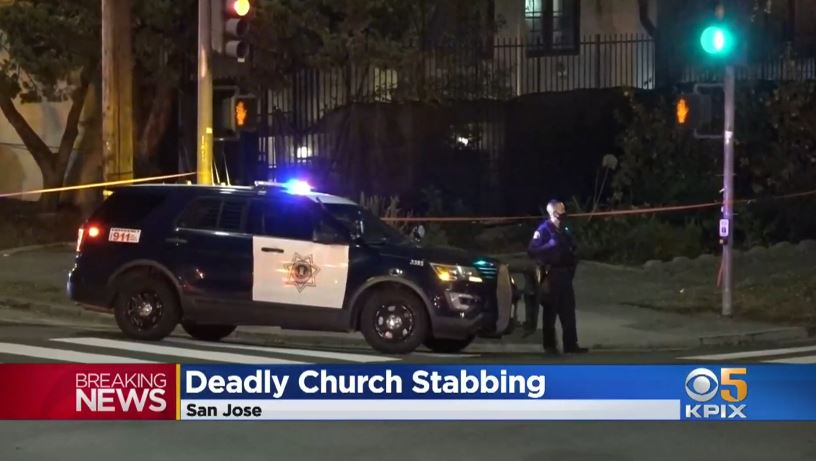 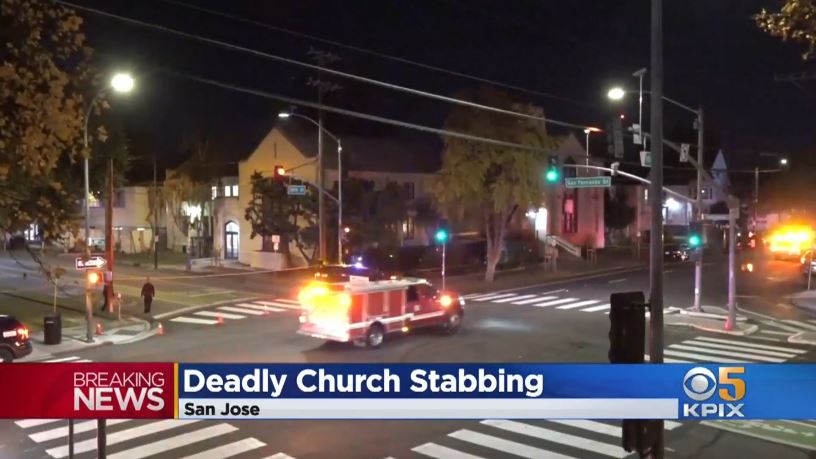 Others were left with life-threatening injuriesCredit: KPix

The San Jose Police department tweeted no arrests had been made.

Around 8.40 pm local time the force tweeted: “Units are currently at the scene of a possible stabbing at the Grace Baptist Church located at 484 E San Fernando St.

“This is an active scene, please avoid the area.”

A spokesperson for the team also tweeted thanks to officers and first responders for their service at the “chaotic scene”.

The SJPD took to Twitter some time later to clarify that no church services were taking place at the time of the attack, although prior to the stabbings a number of “unhoused individuals were brought into the church to get them out of the cold,” they said.

San Jose’s mayor, Sam Liccardo, tweeted out a heartfelt message to the families of the victims.

He wrote: “Our hearts go out to the families of the two community members who have succumbed to stabbing wounds in the attack at Grace Baptist Church downtown tonight”.

The mayor also tweeted that an arrest had been made, although this was later deleted.

The SJPD urged the public to “refer to our feed for updates” and tweeted that an arrest had not been made.

They said more information would follow in the morning. 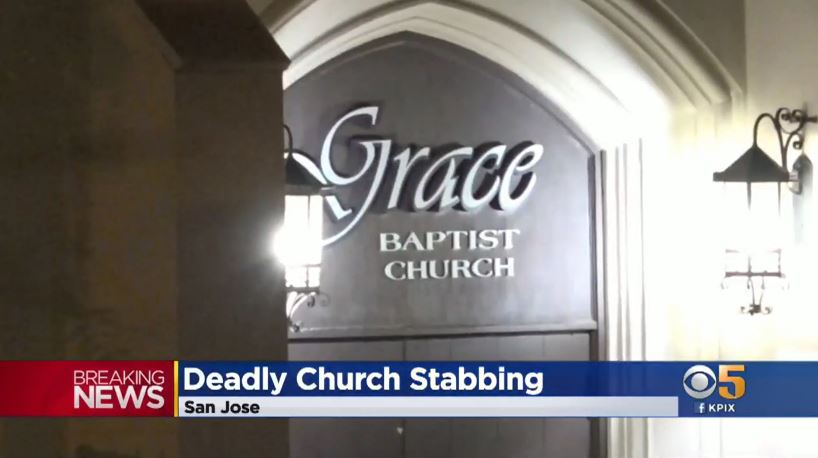 The church is close to the universityCredit: KPix 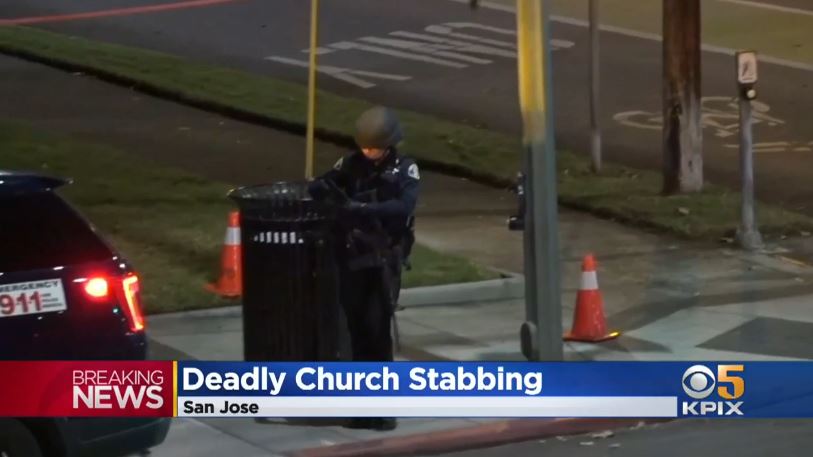 No arrests have been made so farCredit: KPix