At least 20 wild horses have been killed in Arizona, activists and the US Forestry Service said (Picture: Getty)

Wildlife advocates are offering a $25,000 reward for any information about the killings more than a dozen wild horses in the American southwest.

The US Forest Service is investigating an incident where 15 horses were shot and left for dead near the northern Arizona town of Alpine.

The horses in the Apache-Sitgreaves National Forest were found with bullet wounds in their faces, necks, abdomens, and between their eyes, according to wildlife activists.

‘This hateful massacre is incomprehensible and the killer or killers must be brought to full justice,’ said Simone Netherlands, President of the Salt River Wild Horse Management Group.

On Tuesday, the group posted another update, confirming that a total of 20 horses have now been found killed, and more than 30 were missing. ‘This is not a person or a vindictive act,’ Netherlands’ group wrote. ‘This is a professional operation. It was a planned mission to kill all of the Alpine wild horses.’

Netherlands and two other wild horse organizations, the American Wild Horse Campaign and Animal Wellness Action, have pooled resources to offer a $25,000 reward for information leading to the arrest of a suspect in the shootings.

‘Someone knows something,’ Amelia Perrin of the Wild Horse Campaign told the Arizona Republic. ‘There’s not just a mass killing of animals at this level without someone knowing something.’

A GoFundMe and a local tip line were set up to add more incentive for information about the horse deaths.

The Alpine and Springerville Ranger Districts of the US Forest Service announced they were investigating the horse killings on October 7, but local activists are still concerned about the future of the wild herd.

Wild horses are protected by the Wild Horses and Burro Act of 1971. However, the horses found in the Apache-Sitgreaves National Forest are legally considered feral horses, meaning they are not protected under federal and state law.

‘It’s sickening that someone can just come here and kill them,’ said Netherlands. Her group, which manages the wild horse herd in Salt River, has been trying to get federal recognition for the herd in Alpine.

A judge upheld the Alpine herd’s status as ‘unclaimed livestock,’ allowing the Forest Service to capture and sell the horses.

‘The Forest Service is currently in the highly controversial process of capturing and removing the Alpine wild horses from the Apache Forest and selling them at auction without limitation on slaughter,’ the group stated. 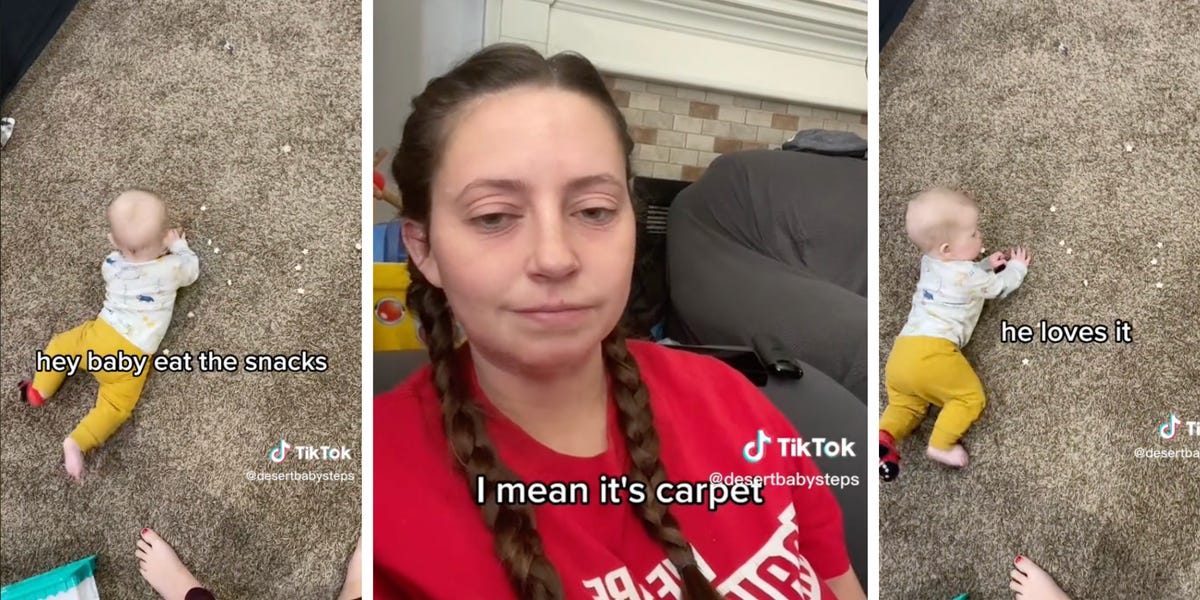 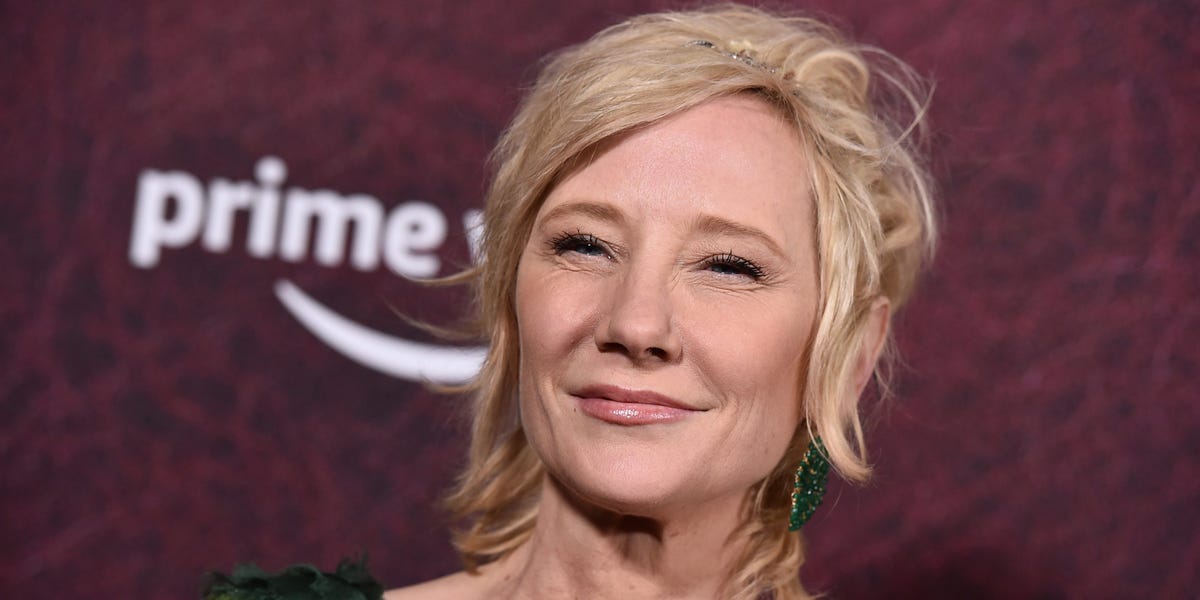 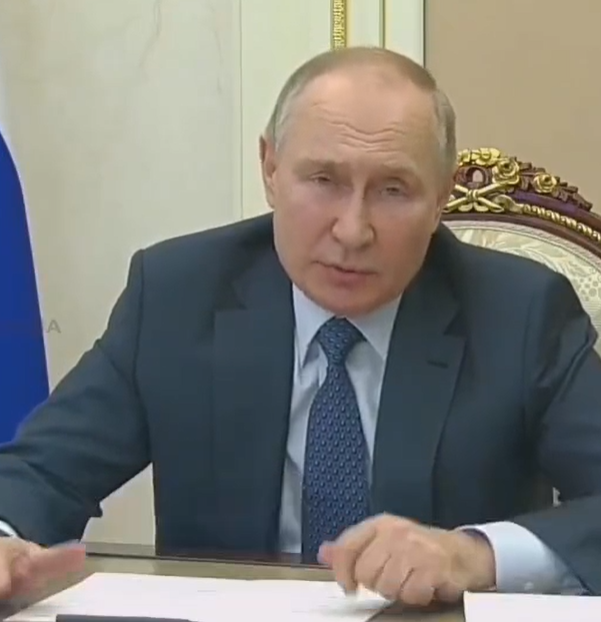 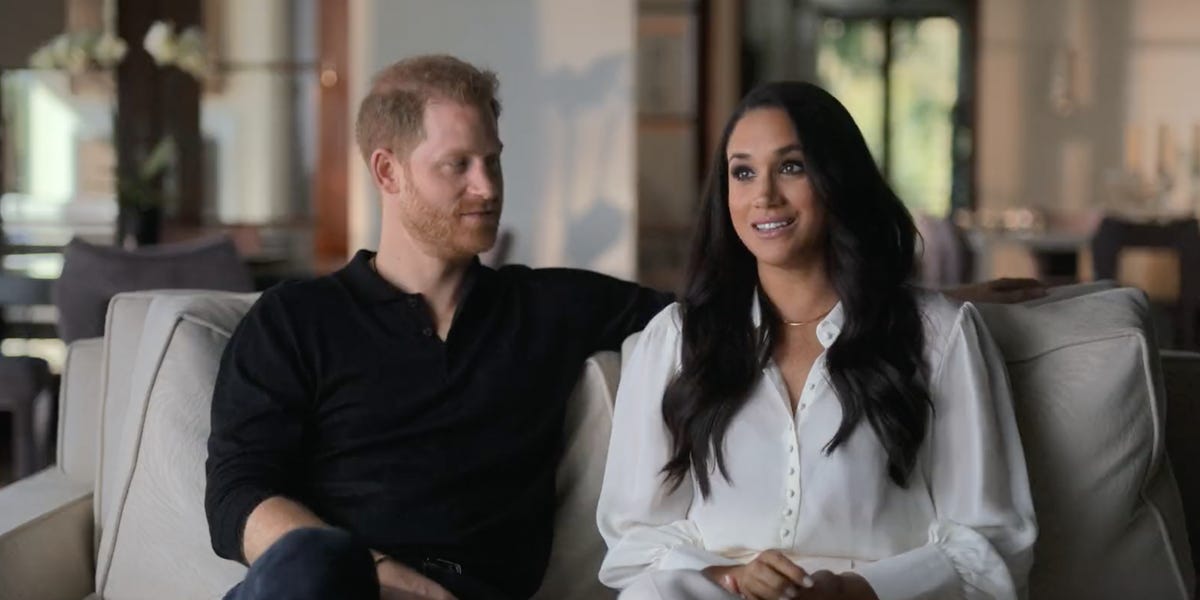