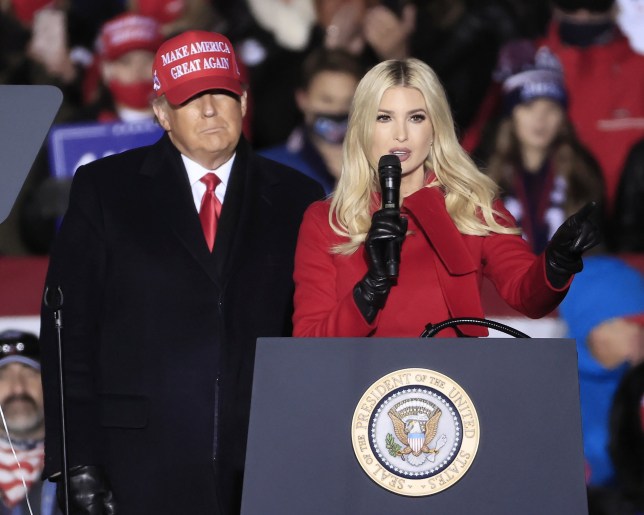 Donald and Ivanka Trump, pictured in Wisconsin on election day 2020, amid claims the former president will run again in 2024 with a female or black vice presidential pic (Picture: AP)

Donald Trump continues to plot a 2024 presidential run – and could choose a black or female running mate as a potential vice president, it is claimed.

The former president is said to be ‘strongly considering’ trying for a second term in the White House, but his top aides have advised bringing Mike Pence back as vice president. Trump is now said to be mulling over fellow Republicans he considers loyal to him.

There are even claims he could choose daughter Ivanka. Kristi Noem, the Republican Governor of South Dakota, is said to be a favorite at the minute. Trump is likely to make an appearance at a Florida fundraiser she will attend at his Mar-a-Lago home in Florida on Friday evening by his son Don Jr.

The ex-president has also publicly supported the re-election of South Carolina Senator Tim Scott. Scott is the only black Republican in the upper chamber of the US Congress, and is seen as another potentially strong vice presidential candidate. 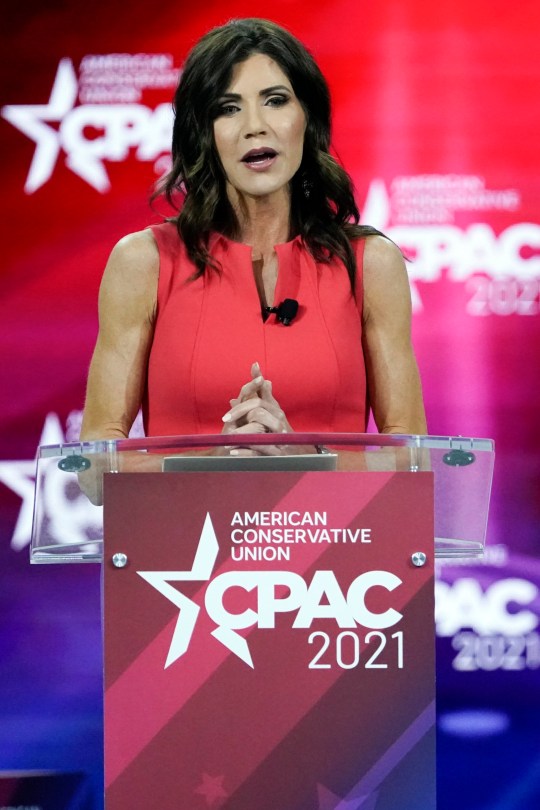 Bloomberg reported that Trump probably won’t reveal whether or not he is running until 2023, and that his vice presidential pick won’t be announced until 2024.

Mike Pence is considered unlikely to want the job again, even if it were an option. He and Trump fell out earlier this year, hours before the deadly US Capitol riots. 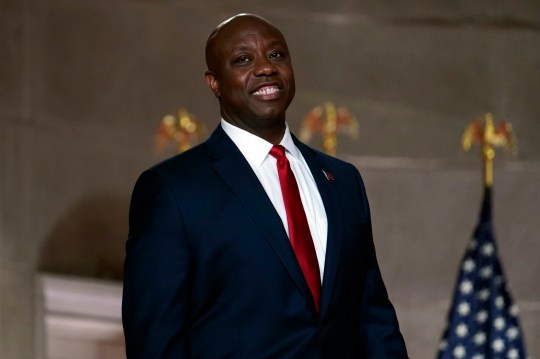 But the former vice president has since come out in support of Trump’s claims that the November 2020 election was riddled with fraud.

Although Trump remains hugely popular with Republicans, he has numerous vocal critics within his own party.

Many cite his advancing years, although if Trump won again he would be the same age – 78 – as President Biden is now.

Other conservatives back Trump’s policies, but warn of the influence of aides including Ivanka Trump and her husband Jared Kushner.

Many have mooted Florida Governor Ron DeSantis as the perfect successor to Trump.