A Trinamool Congress worker alleged that while 20 lakh people in Assam are suffering due to the flood, the chief minister is busy toppling Maharashtra government

Trinamool Congress workers protest in outside a hotel in Guwahati where Eknath Shinde and MLAs supporting him are lodged. Twitter/@AITC4Assam

Outside the hotel in Assam, where Shiv Sena rebel Eknath Shinde and his MLAs supporting him are lodging, saw a massive protest by the Trinamool Congress on Thursday.

The protest out the Radisson Blu hotel in Guwahati was led by Trinamool Congress’ state president Ripun Bora.

Police have detained the protesting TMC leaders and workers from outside the Guwahati hotel. A large team of cops and security personnel have been deployed in the area.

“Around 20 Lakh people in Assam are suffering due to the flood. But chief minister (Himanta Biswa Sarma) is busy toppling Maharashtra government,” a TMC worker told the media.

The flood situation in Assam continues to remain grim with 12 more people killed on Wednesday and 55 lakh people affected across 32 districts with the rising Brahmaputra and Barak rivers inundating new areas.

The flood situation in the three districts of Barak Valley — Cachar, Karimganj and Hailakandi — remained critical as the water levels of Barak and Kushiara rivers continued to rise, inundating vast tracts of land.

The Assam chief minister travelled to Nagaon, by train, to review the situation. He toured the different flood-hit areas in a boat and interacted with the people who have taken shelter at the relief camps in Kampur College and Raha Higher Secondary School.

As for Maharashtra, the Uddhav Thackeray-led Maha Vikas Aghadi (MVA) government — the ruling alliance consisting of the Shiv Sena, the Nationalist Congress Party (NCP), and the Congress — is facing its worst-ever crisis. The state government is battling survival after Eknath Shinde has sequestered about 34 other party MLAs in Guwahati.

Shinde also has support of eight Independent MLAs. He will be releasing the list of lawmakers supporting him around 2 pm on Thursday afternoon.

Reports also claim that the Shinde camp will be staking claim to the Shiv Sena election symbol. 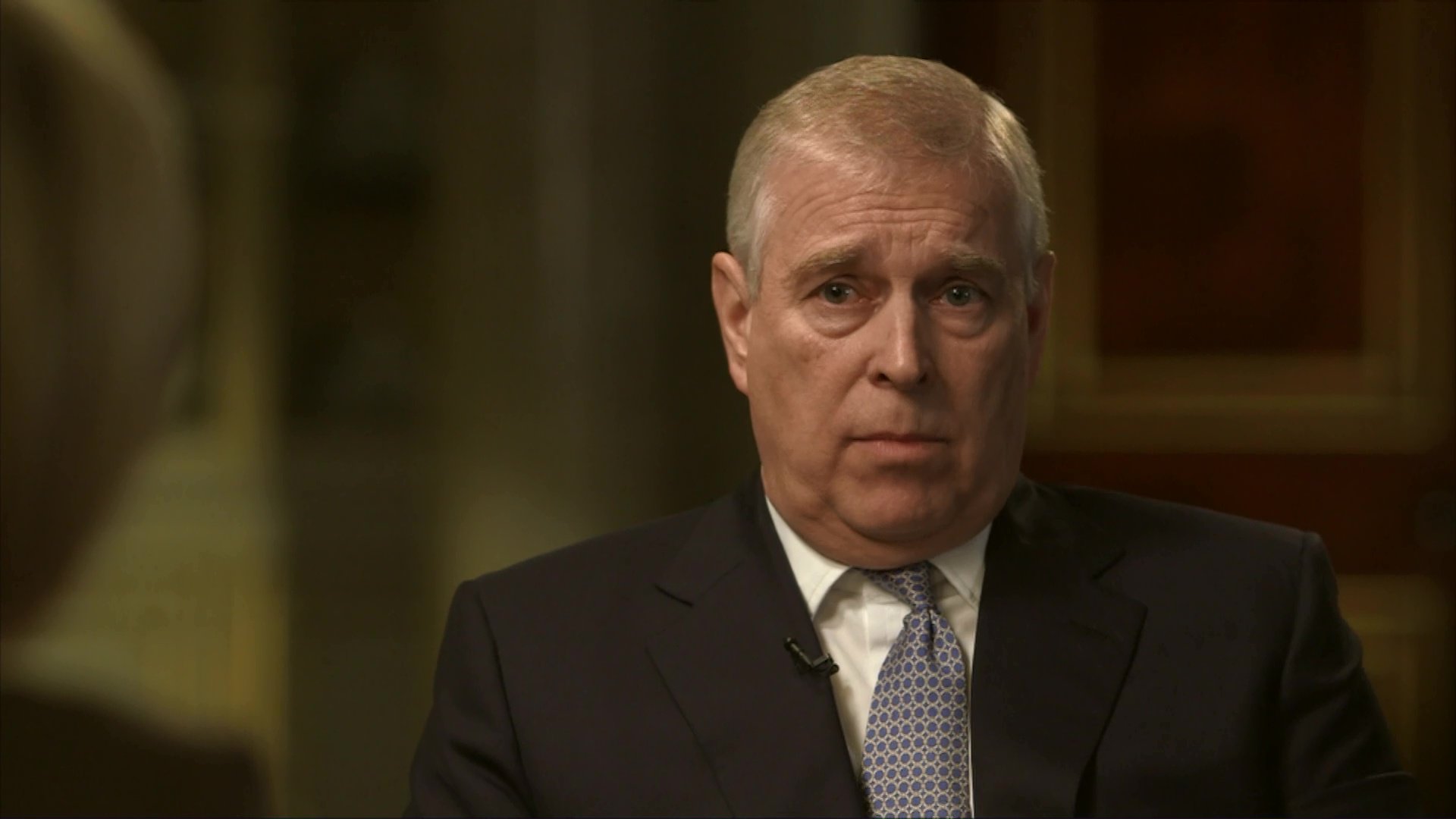