TRIBUTES have poured in for a “handsome and talented” lad who was murdered on his way back from his school prom.

Kajetan Migdal, 18, received fatal injuries in Cuttys Lane, Stevenage, at around 11.20pm on Friday May 27. 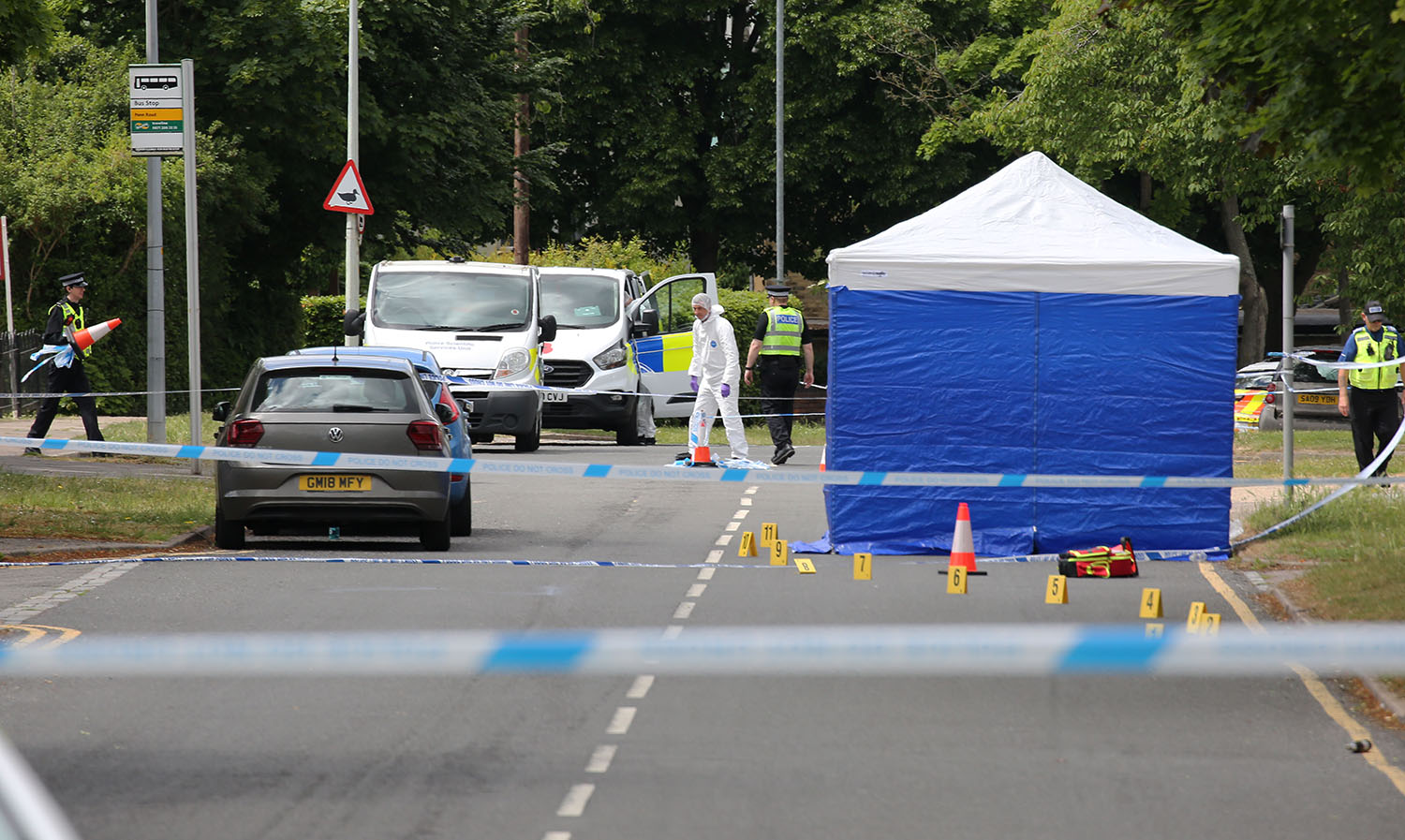 Police said the year 13 student at John Henry Newman School was taken to the Lister Hospital but died from his injuries in the early hours of Saturday.

An 18-year-old has been arrested.

She wrote: “On Friday May 27th 2022, my handsome, talented, smart nephew, Kajetan Migdal, was murdered by a complete stranger on his way home from Prom in Stevenage, Hertfordshire. 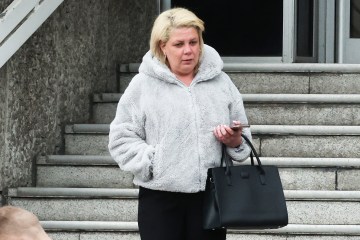 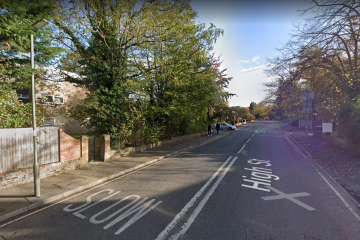 “As a family, we are in complete shock and devasted at this huge loss.

“He had his whole life ahead of him and an exciting summer planned, and a sick, evil individual has taken all that away from him and all of us.”

Devastated Corrie said Kajetan – who had a love of dance and animals – leaves behind mum Gemma (Corrie’s sister) and dad Janusz, as well as younger brother Fabian.

She added a statement from their family: “Kajetan was a loving, joy-filled young man with a bright future.

“He was known for his love of dance, animals, hard work and caring friendships.

“As a high achiever academically and in his hobbies, he was set for big things. He had just finished school and had his life to look forward to.

“The entire family is devastated at the loss of a much-loved family member, and he will be greatly missed by all who knew him.”

Corrie has now set up a GoFundMe page to raise money for funeral and travel costs.

Writing on the page, Corrie revealed Katejan’s family are dotted all over the world from Poland to Menorca, and cannot afford the travel.

The fundraiser had banked over $13,400 by Saturday evening.

Detective Inspector Justine Jenkins from the Bedfordshire, Cambridgeshire and Hertfordshire Major Crime Unit said: “Although an arrest has been made, we are continuing to pursue a number of lines of enquiry and are still appealing for witnesses or anyone with information about what happened to contact us.

“I’d like to thank those who have come forward so far.

“Extensive enquiries are being carried out to help establish the sequence of events before and after the fatal incident.

“Specialist officers are supporting the victim’s family and we ask that their privacy be respected at this time.”

It is unclear what the indiviudal has been arrested for.

The Sun Online has approached Hertfordshire Constabulary for comment.

Anyone who believes they witnessed the incident or believes they may have dashcam footage, is asked to contact police via the non-emergency number, 101 citing reference 948 of 27 May.

Alternatively, you can stay 100% anonymous by contacting the independent charity Crimestoppers on 0800 555 111 or via their untraceable online form at crimestoppers-uk.org. 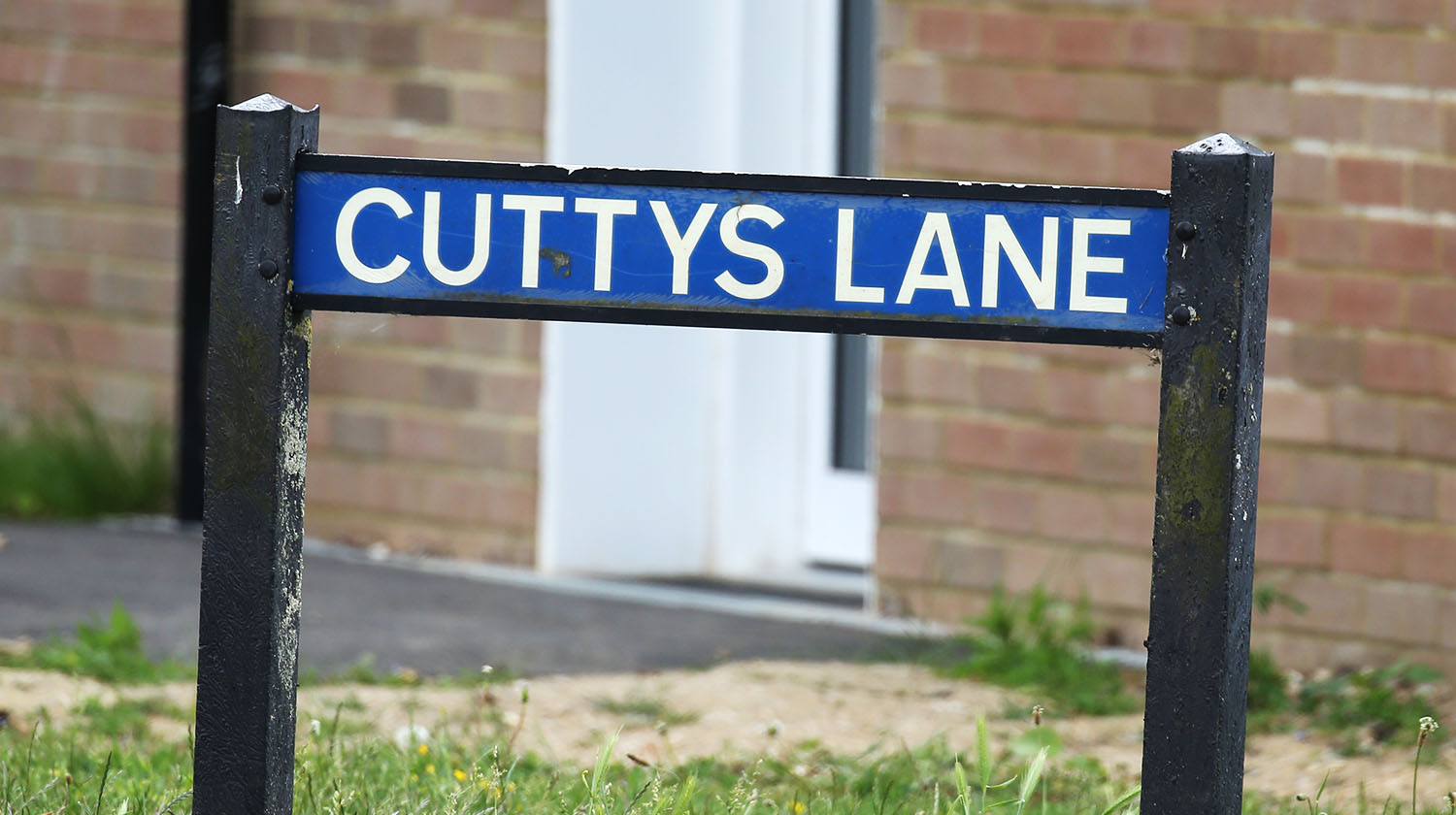