Grayson Matthew was hit by a stray bullet in Atlanta (Picture: WSB-TV)

A young baby was shot and killed on Monday, in the USA’s latest gun tragedy.

The six-month-old was a passenger in a car before being caught up in a shootout in Atlanta, Georgia.

WSB-TV were told by the boy’s mum that she realised she had come across a gunfight between two people in cars while she was driving.

The shooting happened near a school and a convenience store in the northwest of the city, news outlets reported.

The baby, who has been named by local media as Grayson Matthew, was caught in the crossfire and hit by a stray bullet which travelled into the back of her car.

Though the child was taken to Grady Memorial Hospital, he was pronounced dead there, The Atlanta Journal-Constitution reported.

It was not immediately clear if anyone had been arrested. 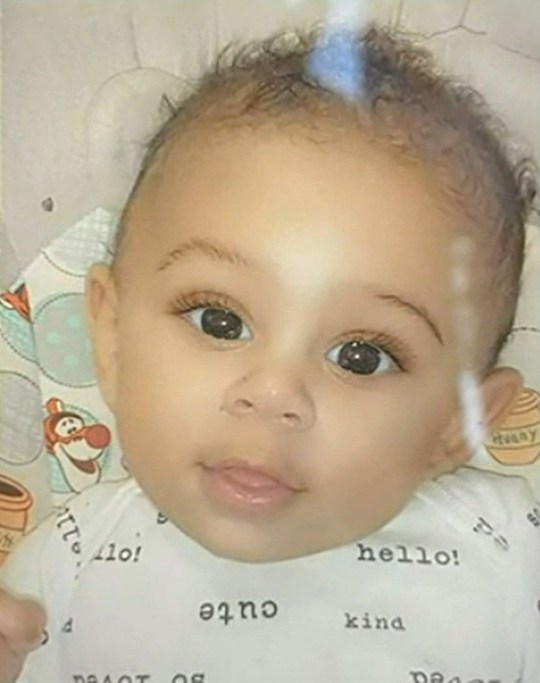 The youngster was pronounced dead at a local hospital (Picture: WSB-TV) 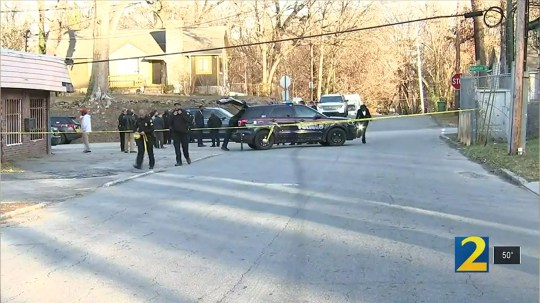 The boy’s mother said she came across a gunfight between people in two cars (Picture: WSB-TV) 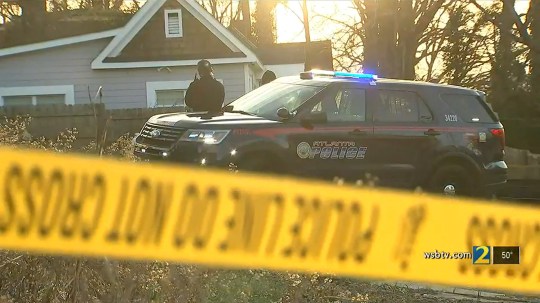 The shooting happened near a school and convenience store (Picture: WSB-TV)

Police Chief Rodney Bryant did not provide details at the scene but said the mother was ‘riding down the street and became a victim to gun violence,’ the newspaper reported.

Atlanta Mayor Andre Dickens, who went to the area, suggested that: ‘children are bearing the burden and the pain of adults who are choosing to use guns to solve disputes.

‘The children are bearing this burden with their lives and I’m here to ask and demand that it stop right now,’ he said.

The USA has a long history of gun violence and major shooting incidents but many Americans strongly believe in their right to bear arms.

Various attempts to take guns off the streets have faced a heavy backlash from powerful lobbying groups and more conservative Americans, despite the USA long having one of the world’s worst records on firearms deaths.