Jody Simpson, 24, and Anthony Smith, 47, were sentenced to 10 years in prison, but they will serve half their time (Picture: Kent Police/PA)

Two parents who tortured their baby so severely he lost both of his legs are set to be released from prison early.

Jody Simpson, 24, and Anthony Smith, 47, have only served half of the ten year sentence handed to them in 2018.

Tony, now seven, suffered from torn ligaments, broken fingers and contracted sepsis as a result of the torture he endured.

He was on the verge of dying before doctors saved his life.

She described the early release of his birth parents as ‘sickening’ and it feels ‘like a blow to the stomach’. 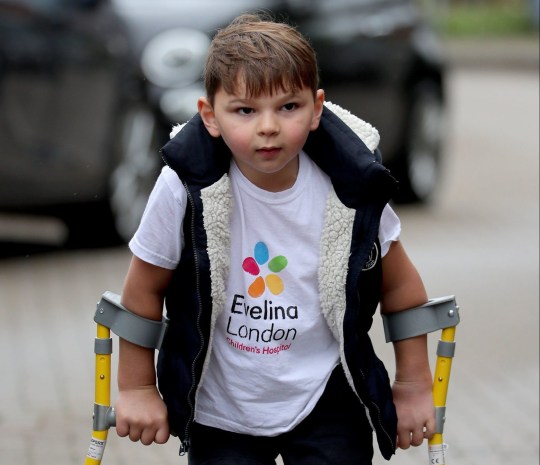 Tony wants to grow up and become a police officer so he can re-arrest his parents (Picture: PA) 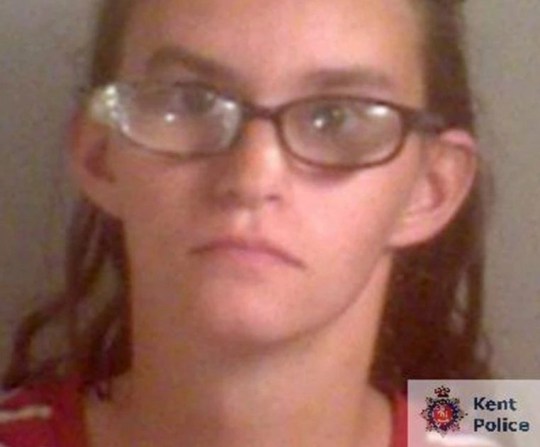 Jody Simpson has had her sentence reduced (Picture: Kent Police) 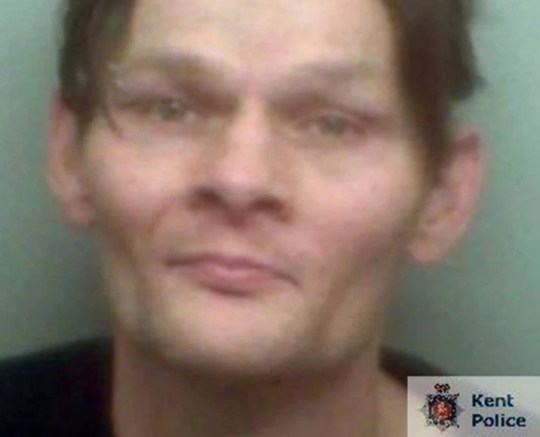 And so has Anthony Smith (Picture: Kent Police)

Speaking to The Mirror, she said: ‘These monsters have spent just five years behind bars while Tony faces a lifetime of challenges as a result of their wickedness.

‘They don’t go before the parole board or have to show any remorse to walk free. It’s like a blow to the stomach and makes me feel sick knowing those who abuse babies and children are walking free in a few years.

‘These monsters could be living in your street and you wouldn’t have a clue.’

She went on to say that Tony is angry his parents are going to be released from prison, and aspires to become a police officer when he is older so he can re-arrest them.

His birth parents were only sentenced after extensive campaigning from Mrs Hudgell and MP Tom Tugendhat. 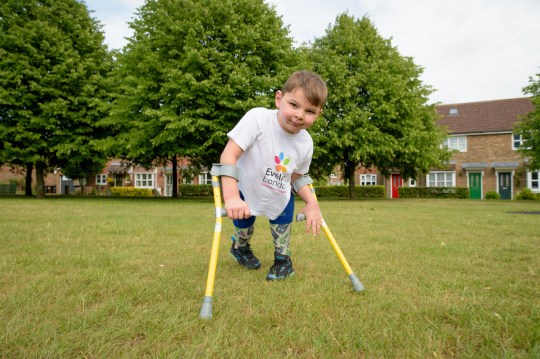 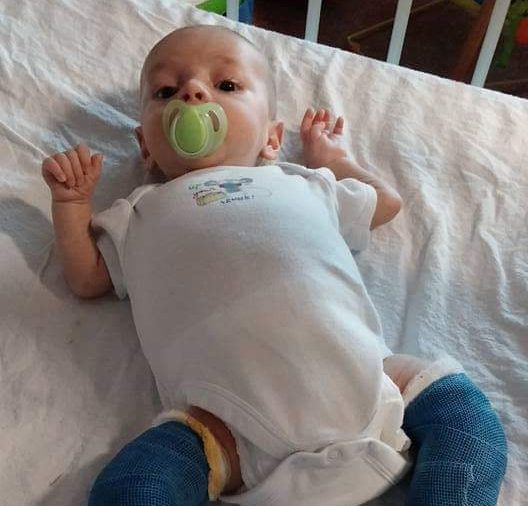 Tony now fundraises for the hospital which treated him as a baby (Picture: Paula Hudgell)

She campaigned for Tony’s law which imposes increased sentences for those found to have caused ‘serious harm’ to children aged 10 to 14.

Tony has won the Pride of Britain award for raising money for the hospital which treated him when he was just a baby.

The Ministry of Justice has been contacted for comment.