Kolkata: Trinamool Congress general secretary Abhishek Banerjee on Thursday took a swipe at actor-turned-politician Mithun Chakraborty for his claim that 38 TMC MLAs are in touch with BJP. Banerjee said, “He (Mithun Chakrabrty) just wants to brag about how big a leader he has become.”

“Mithun Chakraborty doesn’t even know how many Assembly seats and districts are there in West Bengal. He just wants to brag about how big a leader he has become, if he wants to make a mockery of himself, then, so be it,” Banerjee said.

On Wednesday, BJP leader Mithun Chakraborty made a big claim that 38 MLAs of Mamata Banerjee-led TMC are in touch with his party and 21 are in direct contact with him.

“Do you want to hear breaking news? At this moment, 38 TMC MLAs have very good relations with us, out of which 21 are in direct contact with me,” Chakraborty said.

The claim was rubbished by TMC minutes after it was made with the party saying that the BJP leader is “trying to fool the people by making false claims.”

He further said that the BJP will not stop its battle in West Bengal. “If free and fair polls are held in the state today, the party will form the next government in Bengal,” Chakraborty added.

In the 294-seat West Bengal Assembly, Trinamool has 216 MLAs, while the BJP has 75 lawmakers. However, after the polls, five BJP MLAs have joined the TMC without resigning as legislators. 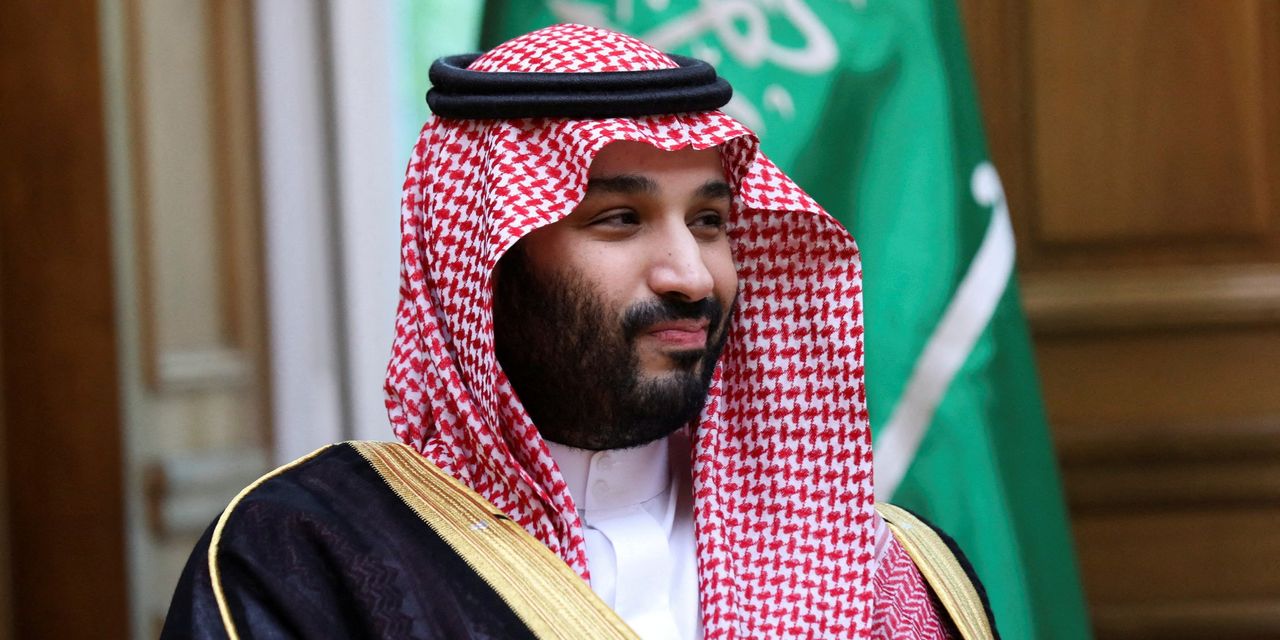