Local residents rushed to the scene to help (Picture: EPA/REUTERS)

At least three people have died in the USA after a train derailed in Montana on Saturday.

There were also multiple injuries during the incident on the service between Chicago and Seattle, with media reports suggesting as many as 50 people were hurt.

Several carriages were left overturned following the crash at around 4pm, when residents rushed to help from Joplin, a town of about 200 close to the Canadian border.

Rail company Amtrak confirmed in a statement that a number of people were injured following the westbound Empire Builder train crash, but did not say how serious the victims’ conditions were.

Spokesman Jason Abrams explained that the train had about 141 passengers and 16 crew members onboard, with eight of the 10 carriages derailing.

People on board suggested the crash felt like ‘extreme turbulence’ on an aircraft.

It is not clear how fast the train was going when the accident occurred, or what caused it.

Mr Abrams added: ‘We are deeply saddened to learn local authorities are now confirming that three people have lost their lives as a result of this accident.’

Footage and pictures posted on social media showed rail cars on their sides and passengers standing alongside the seemingly straight section of track – some carrying luggage – in sunny weather.

Megan Vandervest, a passenger who was on her way to visit a friend in Seattle, told The New York Times that she was awakened by the derailment.

She said: ‘My first thought was that we were derailing because, to be honest, I have anxiety and I had heard stories about trains derailing. 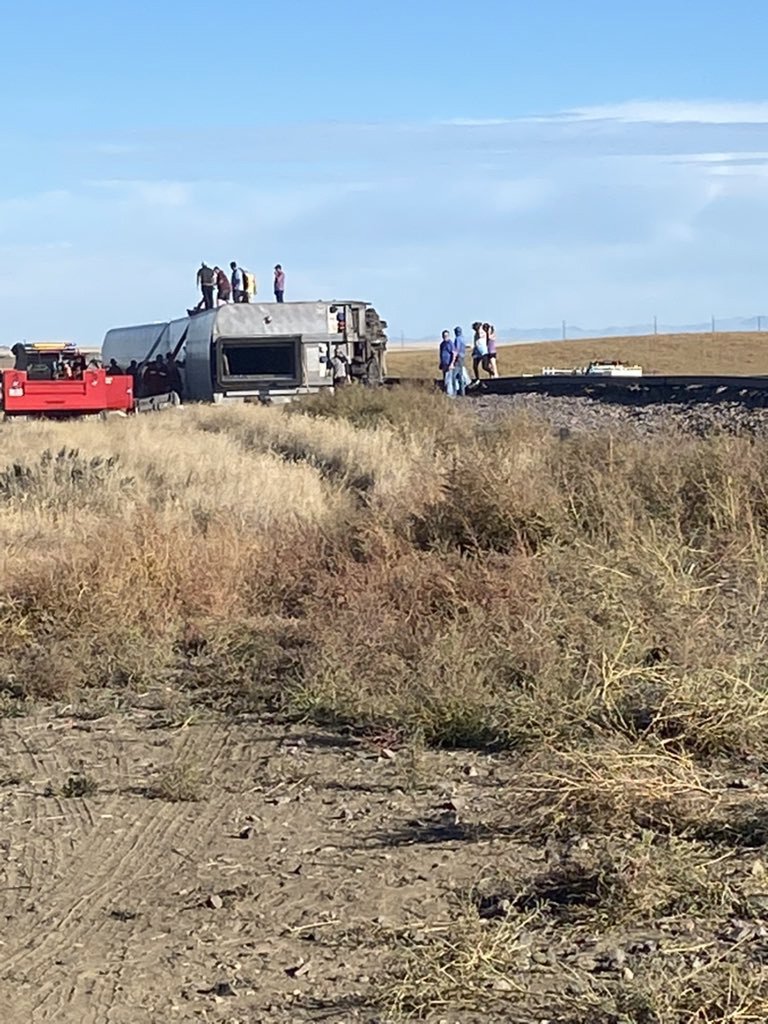 The train was en route to Seattle from Chicago, with 146 passengers and 16 crew members onboard (Picture: EPA) 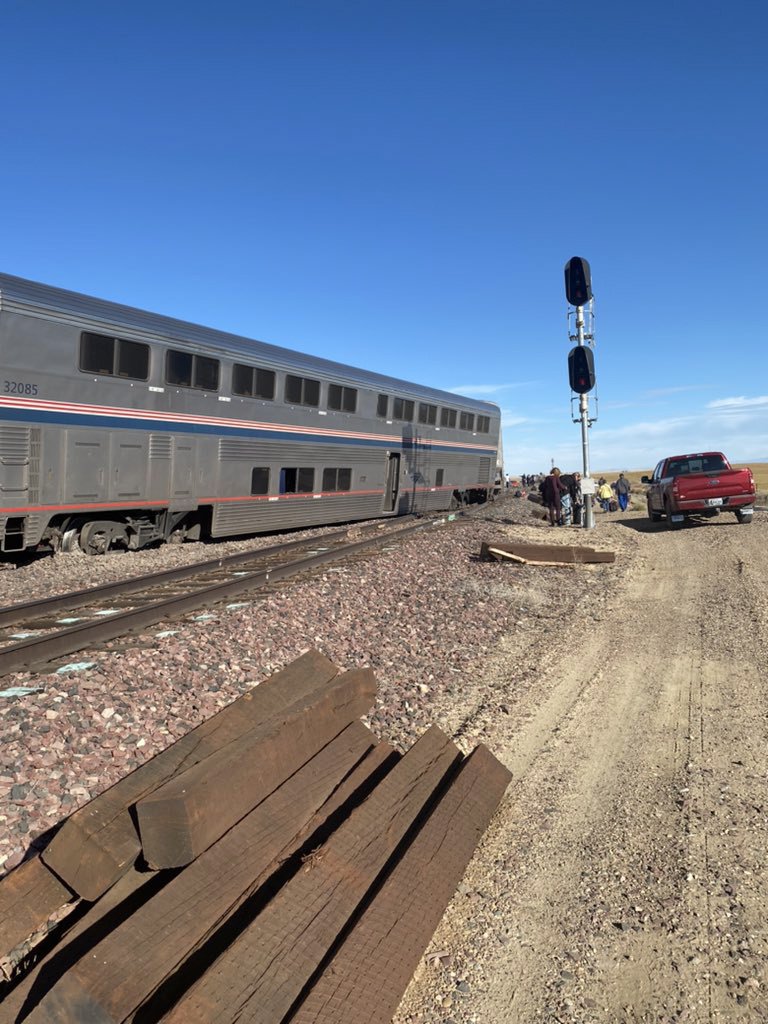 ‘My second thought was that’s crazy. We wouldn’t be derailing. Like, that doesn’t happen.’

She told the paper that the car behind hers was tilted, the one behind that was tipped over, and the three cars behind that ‘had completely fallen off the tracks and were detached from the train.’

Speaking from the Liberty County Senior Center, where some passengers were being taken, Ms Vandervest compared how the crash felt to ‘extreme turbulence on a plane.’

Residents of communities near the crash moved quickly to help the passengers. 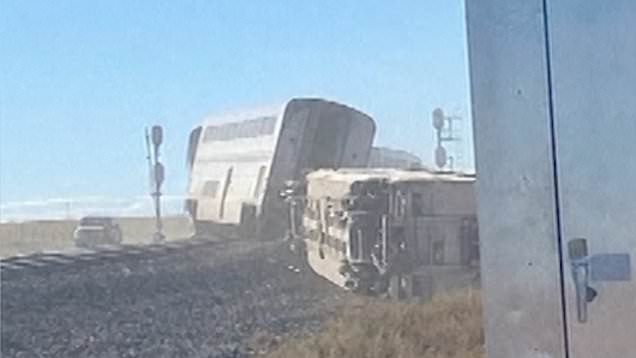 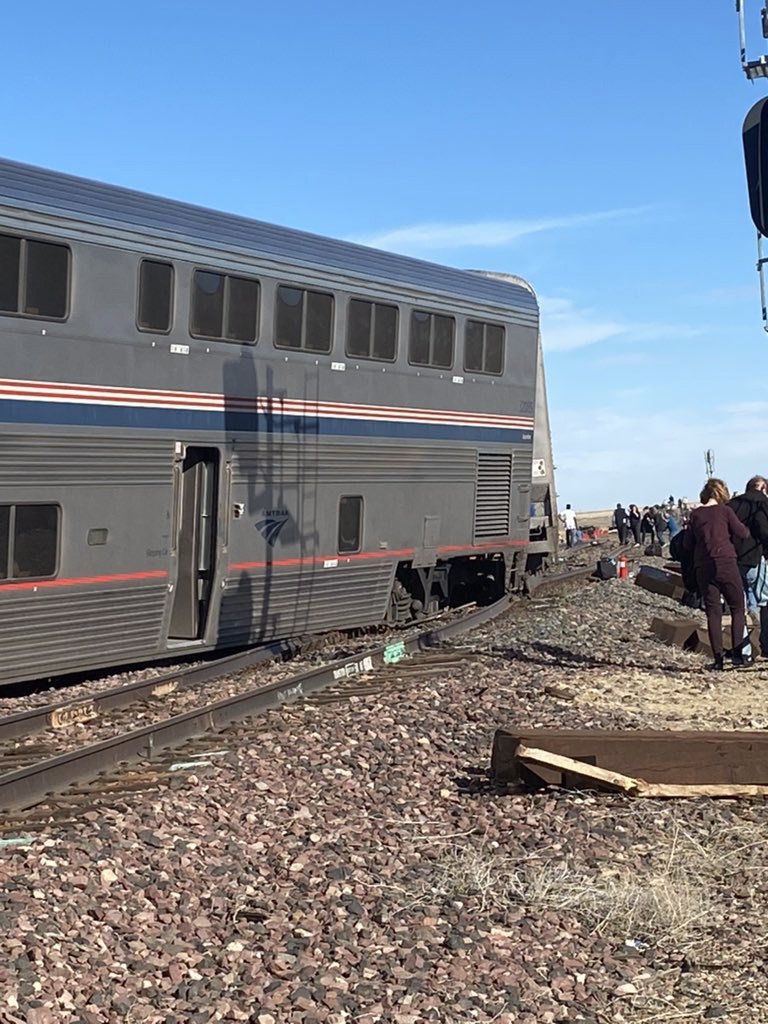 The incident happened just outside of Joplin, Montana (Picture: EPA)

Chester Councilwoman Rachel Ghekiere said she and others helped about 50 to 60 passengers who were brought to a local school.

She explained: ‘I went to the school and assisted with water, food, wiping dirt off faces.

Ms Ghekiere said that a grocery store in Chester, about 5 miles from the derailment, and a nearby religious community provided food.

Passengers were also ferried to nearby hotels by bus.

The National Transportation Safety Board’s spokesman Eric Weiss said the organisation would send a 14-member team, including investigators and specialists in railroad signals and other disciplines, to investigate.

He said the derailment occurred at around 3.55pm and that no other trains or equipment were involved.

It is not the first time that Amtrak trains have derailed in recent years, with similar incidents in Pennsylvania in April 2016; Kansas in March 2016; Vermont in October 2015; and Pennsylvania in May 2015.

The scene of the latest accident was about 150 miles northeast of Helena and about 30 miles from the border with Canada. 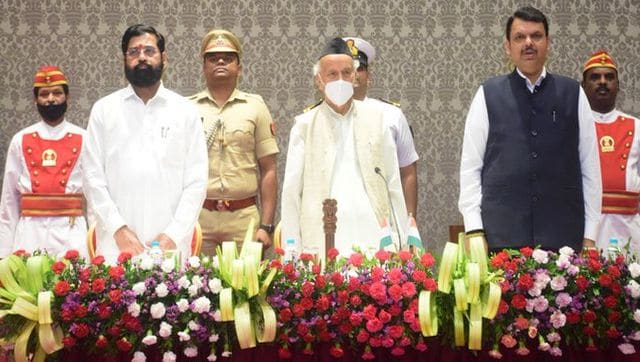