NEARLY six years ago, This Is Us hit the NBC network, now the series is coming to a close.

The This Is Us series finale has been highly anticipated by viewers since the first episode of season six premiered in January.

Justin Hartley as Kevin, Chrissy Metz as Kate, and Sterling K. Brown as Randall pictured on the final episode of This Is UsCredit: 2022 NBCUniversal Media, LLC

When does the series finale air?

The hour-long finale will air on the NBC network at 9pm ET.

Season 6 of the show consists of a total of 18 episodes which aired over a period of five months.

The first episode of the entire series first aired on September 20, 2016. 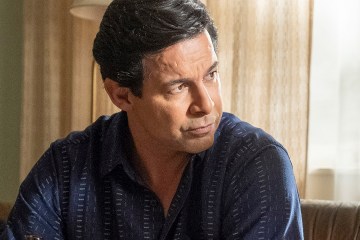 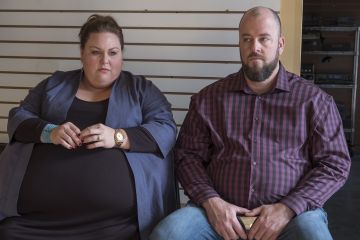 The rest of the Pearson siblings Kevin and Randall also had their own challenges.

In season 1 the Big Three celebrated their 36th birthday together, as the series comes to a close they begin the season at age 41.

This Is Us focuses on a family of triplets and their widowed mother for six seasons.

Kate, Kevin, and Randall are triplets and siblings who were born on the same day.

They are often referred to as The Big Three throughout the show.

The series follows them growing up and is told through a series of flashbacks and fast-forwarding. 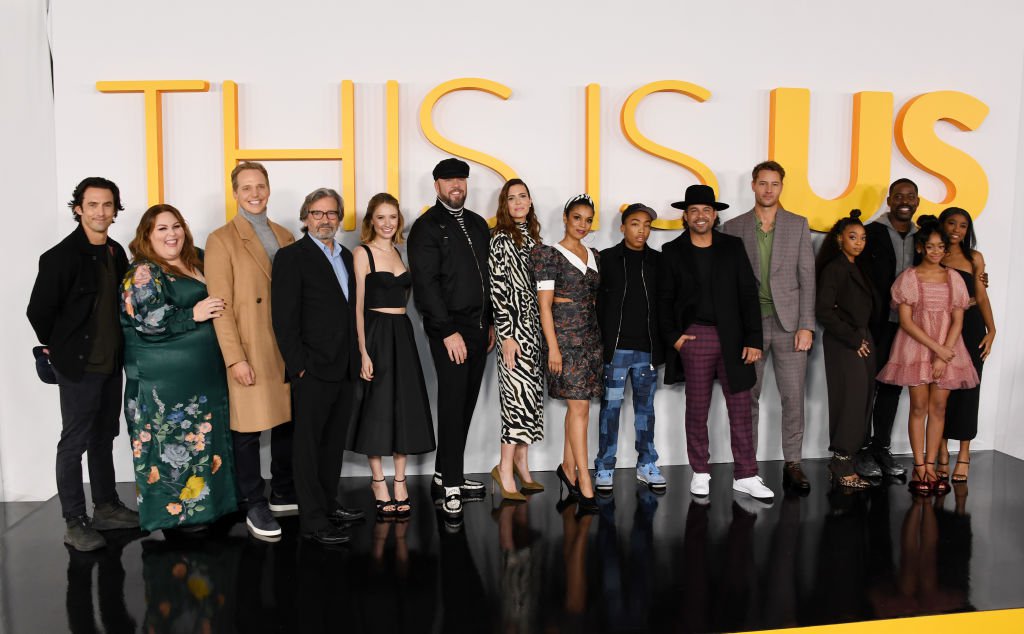 The cast of This Is Us at a premiere event for season 6 for the NBC original seriesCredit: NBC

What are people saying about the series finale?

This Is Us Star Chrissy Metz took to Twitter on May 22, to share a video of her crying while watching the episode before the finale.

She captioned the post: “If this was me last week, will I even survive the finale on Tuesday? This IS hard 😫😭 #thisisusfinalchapter @NBCThisisUs”

In response to her tweet and ahead of the series finale many also wrote their reactions on the social platform.

Another user wrote: “All good things must come to an end, but I am crying even more lately knowing my favorite family won’t be there anymore. You have all done amazing work and have become family to me. I’m not ready to let you go. . .this is hard!😭 #ThisIsUsFinalChapter”

How can I catch up on This Is Us?

Fans of the show can catch up on seasons 1 through 6 now on Hulu.

This Is Us is also available to stream via the Peacock app and the NBC Network website.

Episodes one through 17 of season 6 are streaming on Hulu now.