FURIOUS punters saw £17,000 of bets go up in flames after a jockey’s ‘once-in-a-career’ howler.

Michael Poy, 23, thought he had won a race – only to discover he had another lap to go in crazy scenes at Kyneton racecourse in Australia. 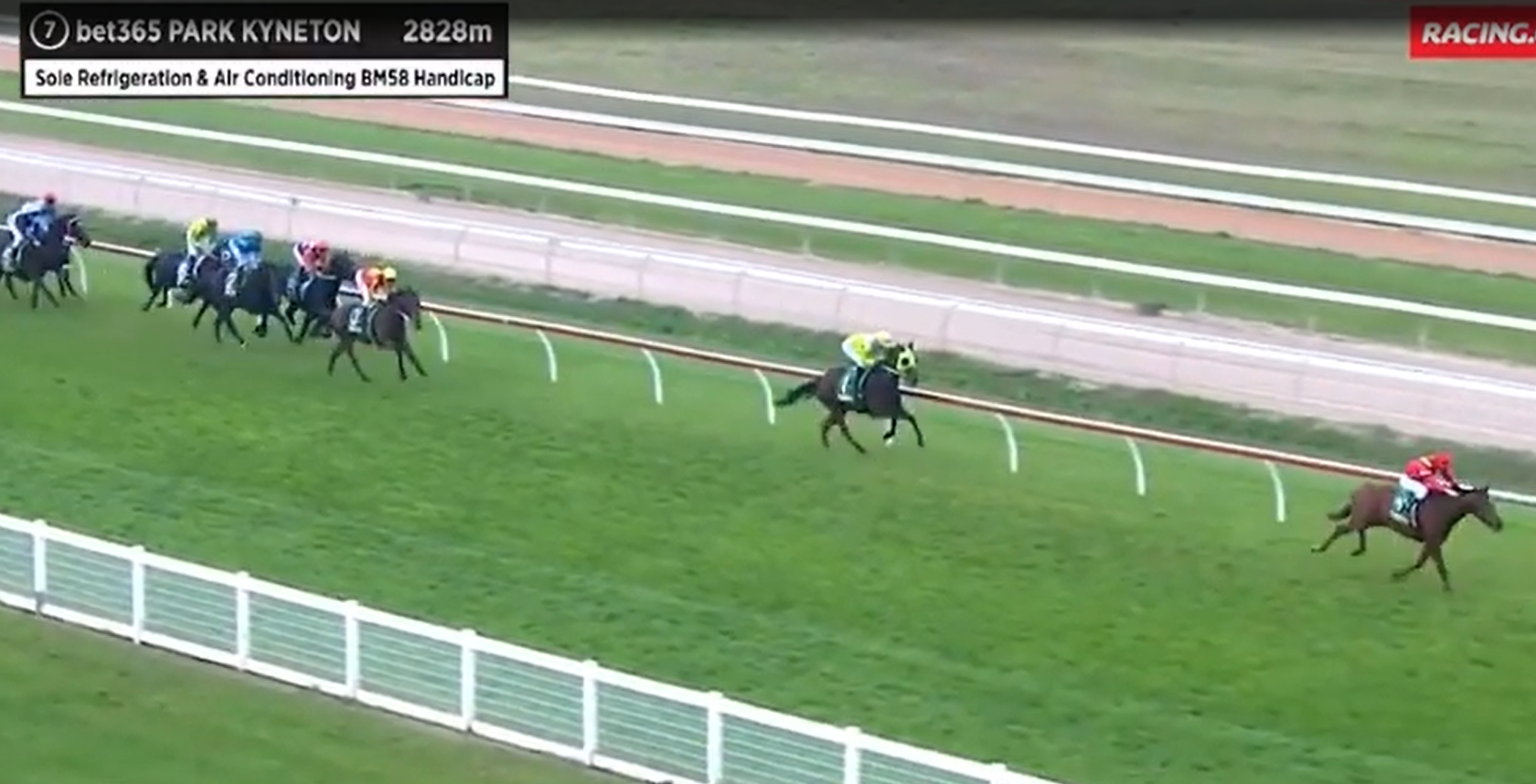 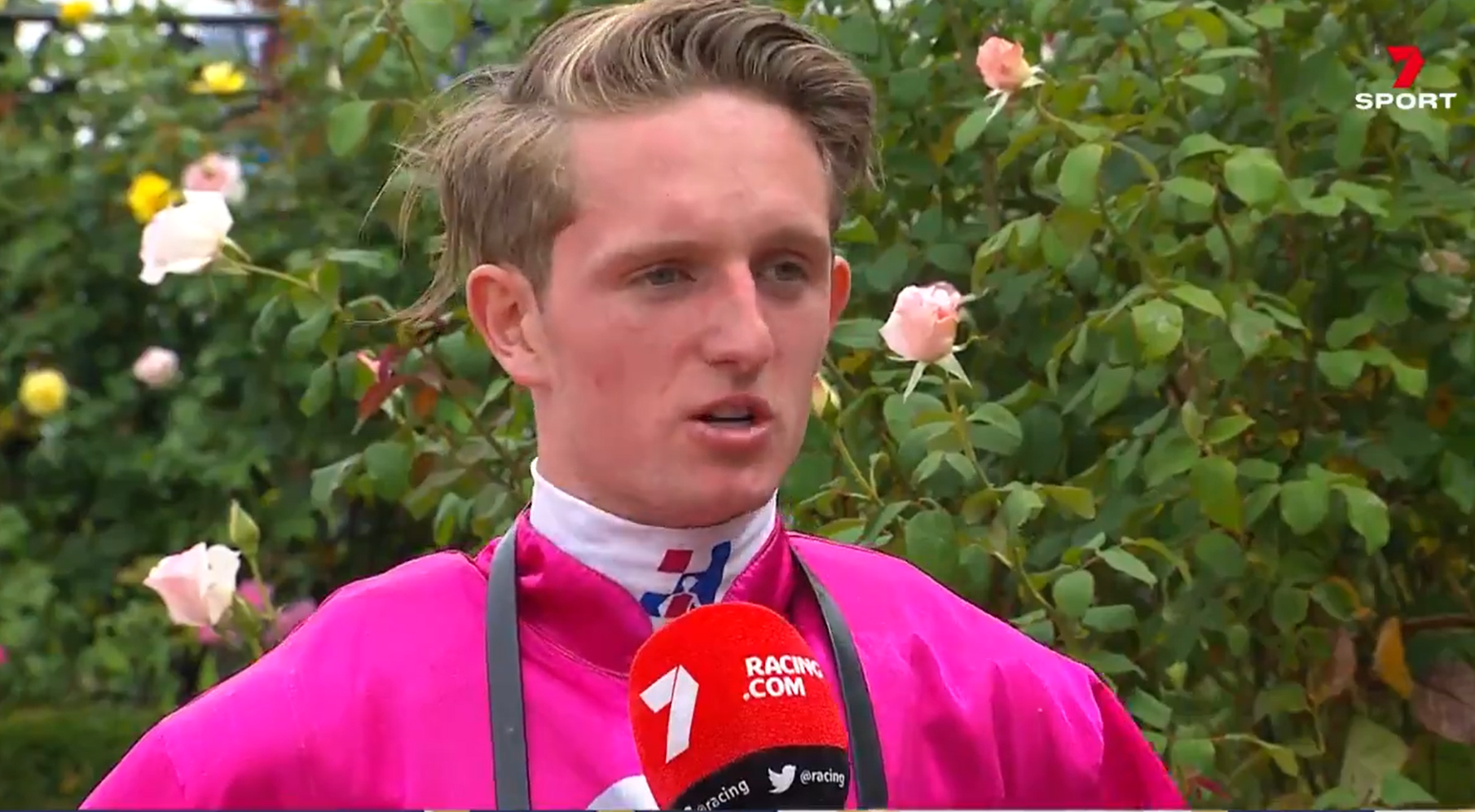 The devastated jockey was told he had cost punters £17,000 with his moment of madness

Poy, riding 12-1 shot Dente, surged past the post on the first circuit miles clear – before coming right back to rivals once he realised his mistake.

The knackered horse finished eighth in the end, some 19 lengths behind the winner.

Poy unsuccessfuly appealed the two-month ban handed down to him by stewards – as the cost of his ride to livid punters became clear.

At a Victorian Racing Tribunal, Poy said he was ‘very remorseful and embarrassed’ about his blunder.

He also argued the ban meant he would be denied more than £30,000 in income and that he had been subjected to social media abuse.

Poy argued being known as the jockey who totally messed up the race was enough to deterrent to ever doing it again.

Paddy Power: Bet £20 and get it back as Cash if it Loses – CLAIM HERE

Betfair – Max £/€20 refund on first bet. Bet must be placed in first 7 days of account opening. Only deposits made via Debit Card will be eligible for the promotion. T&Cs apply. 18+ BeGambleAware.Org

Paddy Power: New customers only. Place your FIRST bet on any sportsbook market and if it loses we will refund your stake in CASH. Max refund for this offer is £/€20. Only deposits made using Cards or Apple Pay will qualify for this promotion. T&Cs apply. Paddy’s Rewards Club: Get a £/€10 free bet when you place 5x bets of £/€10+. T&Cs apply. 18+ Begambleaware.org

But officials dismissed his appeal, saying the ban was ‘fair and reasonable’.

Steward Simon Carey slammed Poy’s ‘unprofessional’ ride and said punters had been done out of £17,000 win and place bets on the horse.

He fumed: “This dramatic act of negligence can’t be tolerated and needs to be penalised accordingly.

“Punters have basically done their money cold. They had no chance of winning.

“As the horse has gone past the winning post for the first time and then been eased down, they probably watched their money go down the drain as well.”

“We never see anyone make this mistake twice.”

Poy’s two-month ban is the same as what Rhys McLeod got for going for home a lap early at Moonee Valley in 2002.

“They ask me, ‘are you the jockey who went a lap early?'”