Turn your room into the perfect gaming den with these buys (Picture: PinPep)

Ever wanted to have your very own gaming den with all the gadgets you could wish for?

Well, that’s more than possible in 2022, with a whole new generation of gaming tech that’s becoming more and more accessible for consumers.

From VR to the first gaming bed, there’s a whole range of stuff available for those who love to play.

So, here are the best gaming gadgets to get your mits on this Christmas. 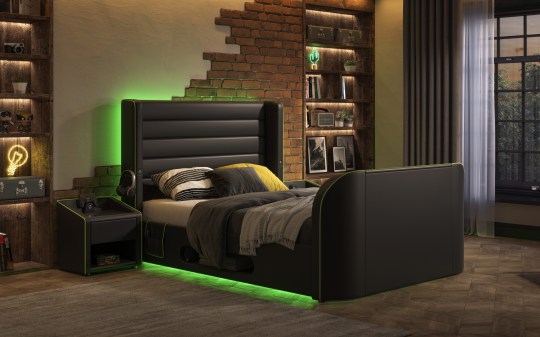 Drift off into another world (Picture: Drift by Dreams)

Putting the bed in bedroom gaming, Drift by Dreams is the UK’s first king-sized gaming bed, though it can be picked up in a single or double too.

It comes complete with LED lights, 2.1 channel sound, charging ports, headphone holders and even a motorised TV, which theatrically rises from the foot of the bed.

With either a 32in or 43in screen – the latter climbing up to 4K resolution – it’s perfect for today’s mightiest gaming machines, and there’s an easy-access space situated below the bed for console storage.

The motorised TV can be hidden when not in use, so it doesn’t always look like a gaming bed.

We wish the LED lights changed colour and that the speaker didn’t proclaim every time we powered the bed off or on, but, those niggles aside, the Drift is a fantastically fun and indulgent option for bedroom gamers short on space to mount their TV.

The Meta Quest 2 is a perfect entry point into VR gaming. Whether you’re blasting through fresh titles such as Iron Man VR (as excellent as it sounds), training with fitness games such as Supernatural or Beat Saber, or dialling out distractions for VR office time, it has everything you need out of the box.

One reason Meta’s headset is so good for beginners is it doesn’t need a computer to power it like more PC-gamer-focused, pricier alternatives. The Quest 2 runs with a standalone operating system, comes with the headset and controllers, and works wirelessly on battery power. 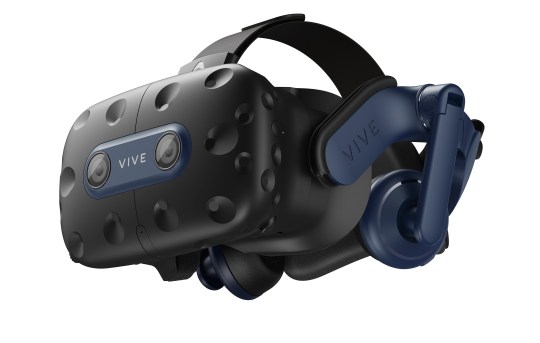 If the idea of assembling a monstrously powerful gaming PC doesn’t phase you, the HTC Vive Pro 2 might be more your speed when it comes to VR. This high-cost headset needs to be paired with an even higher-cost computer to crank out silky-smooth 120Hz visuals in crystal-clear 5K resolution across its expansive 120-degree field of view.

Along with the Valve Index, the Vive Pro 2 is the benchmark when it comes to VR graphics quality, and is one of the only ways you’ll get to play through stunning-looking titles such as Half-Life: Alyx and Skyrim VR.

On top of its best-in-class resolution and tracking accuracy, you can also untether the Vive Pro 2 with a wireless adapter, and express yourself in VR worlds with HTC’s Vive Facial Tracker. 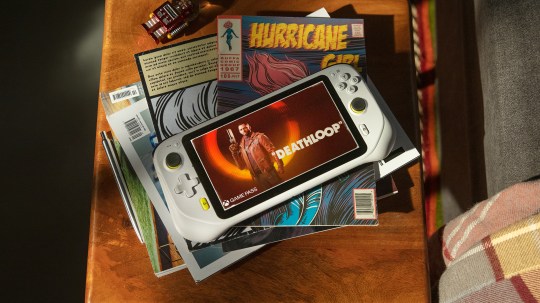 The Logitech G Cloud is a modestly specced handheld console designed to tap into cloud-gaming streaming services such as Nvidia GeForce Now and Xbox Game Pass.

Cloud gaming has been around for a while, giving anyone with fast-enough internet gaming PC grunt, without the need for pricey hardware. Looking like a Nintendo Switch Lite, the G Cloud has two analogue sticks, loads of buttons, triggers and a Full HD 7in screen. While you can’t pick it up in the UK just yet, the handheld is still one to watch, considering cloud gaming could carve out an entire category of consoles in the coming years.

Check it out at Logitech. Price and availability TBC. 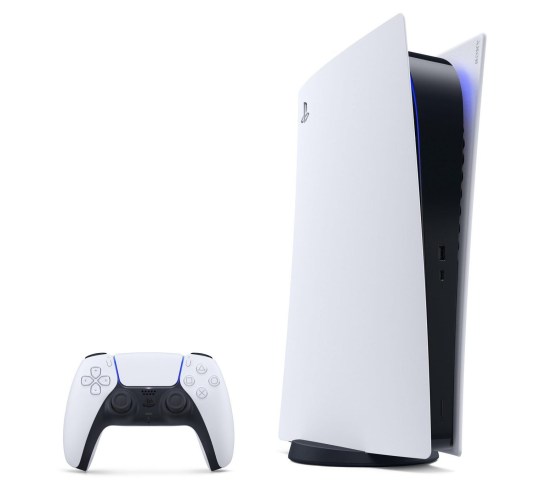 For those who love to play (Picture: Sony Interactive Entertainment)

There’s never been a better time to pick up a PS5. God Of War: Ragnarok – one of the most hotly anticipated, stunning-looking and best-reviewed titles in gaming history – was exclusively launched on Sony’s console last week.

With its massive, mature games catalogue and Sony’s new PS Plus tiers, you can hit the ground running without breaking the bank. Factor in upcoming releases for 2023, which include Final Fantasy XVI, Hogwarts Legacy and Street Fighter 6 – to name a few – whatever your gaming poison, there’s something in the PS5 pipeline for you. 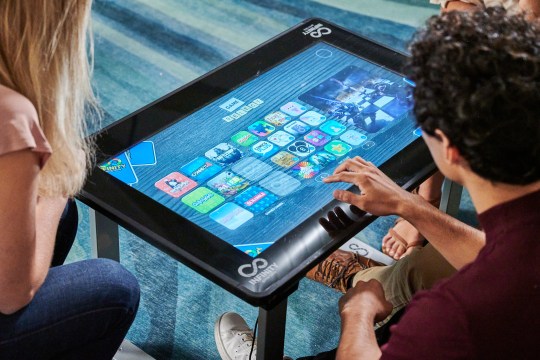 If you love the idea of adding a modern twist to classics such as Scrabble, Trivial Pursuit and Yahtzee, then the Infinity Digital Board Game Table is a coffee table-shaped tonic to the spec wars being fought by most consoles and gaming rigs.

The pricey piece of furniture’s surface plays host to a 32in touchscreen,  and it’s a centrepiece for the family to gather around. Intentionally old school,  it combines nostalgic 2D graphics with a simple, child-friendly interface.

It’s launching with more than 40 games included in the price, so whether you’re in the mood for solo one-player titles such as Mahjong and Sudoku, two-player classics such as Battleship or Guess Who?, or a four-player family fallout – Monopoly, we’re hard-pressed to think of a more wholesome bit of gaming tech this Christmas. 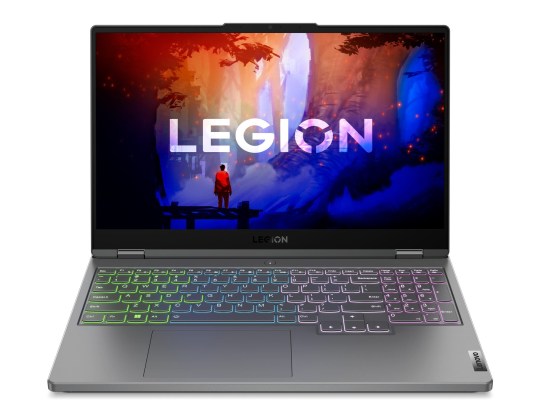 The Lenovo Legion 5 is one of the best-reviewed gaming laptops around, with its mighty mix of AMD Ryzen 7 power, specs, style and ports.

You can load up Lenovo’s portable champ with Nvidia RTX 3060 or 3070 graphics. That means even triple-A titles look fantastic on its 15.6in display, which climbs up to 165Hz in its highest configuration for an incredibly smooth game.

With its demure styling, you might not realise the Legion 5 is a gaming laptop at a glance, but fire up the RGB backlit keyboard and it’s game on. A serious set of connections round off Lenovo’s powerful package – and there’s even a gigabit ethernet port for lightning-fast online gaming. 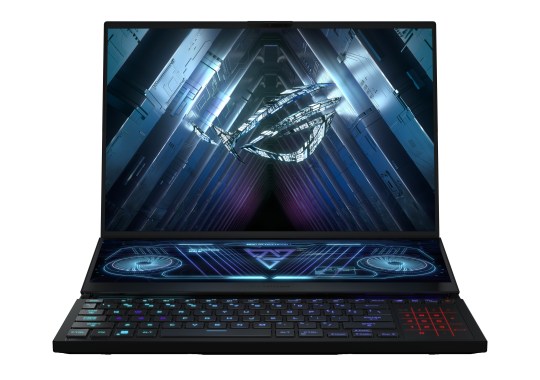 The striking Zephyrus Duo 16 might start at £2,249 – not too bad for a gaming laptop – but its price soars to about £4,000 in its most maxed-out spec; eye-catching and eye-watering.

Whichever configuration you go for, the Duo 16’s highlight is its two-screen design. As the laptop unfolds like a pop-up book, its 14in second screen angles into view for a gaming experience like no other.

Watch a walk-through on YouTube on one screen as you traverse a dungeon on the other, or mirror your phone on the bottom screen so your eyes needn’t flit too far from the action when you get a message.

If you want an on-the-go gadget and tons of power, two screens are definitely better than one. 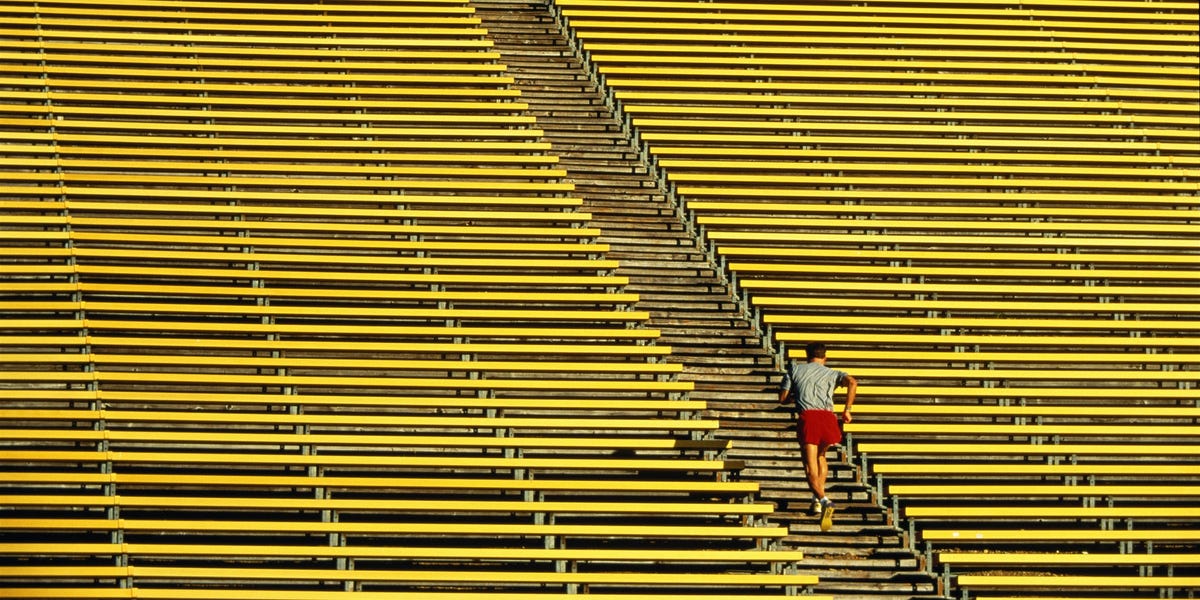 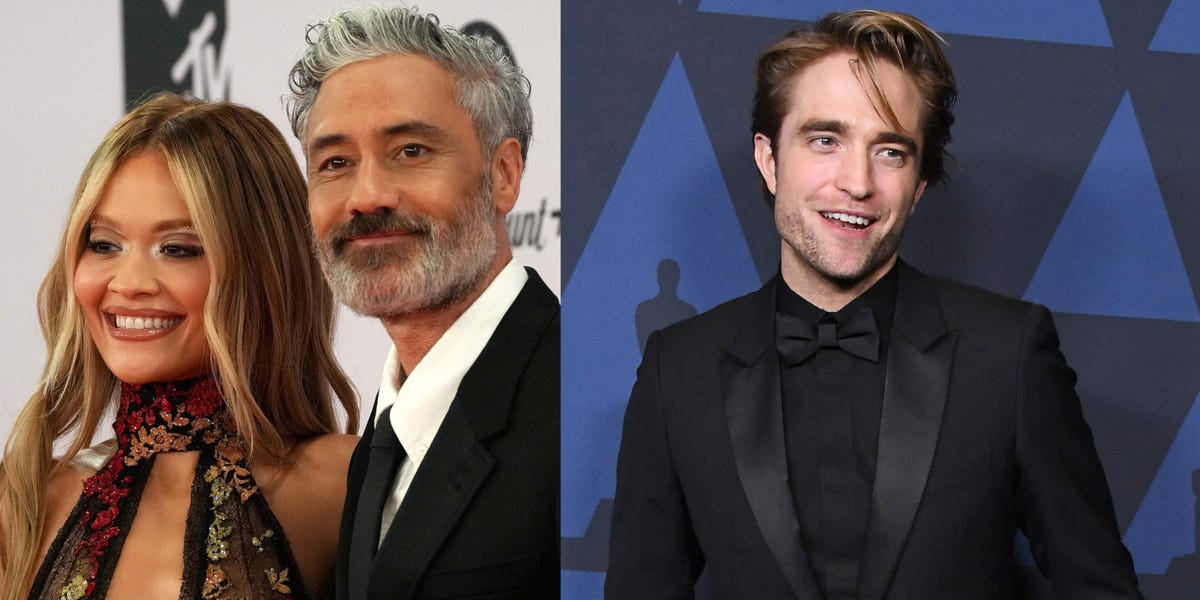 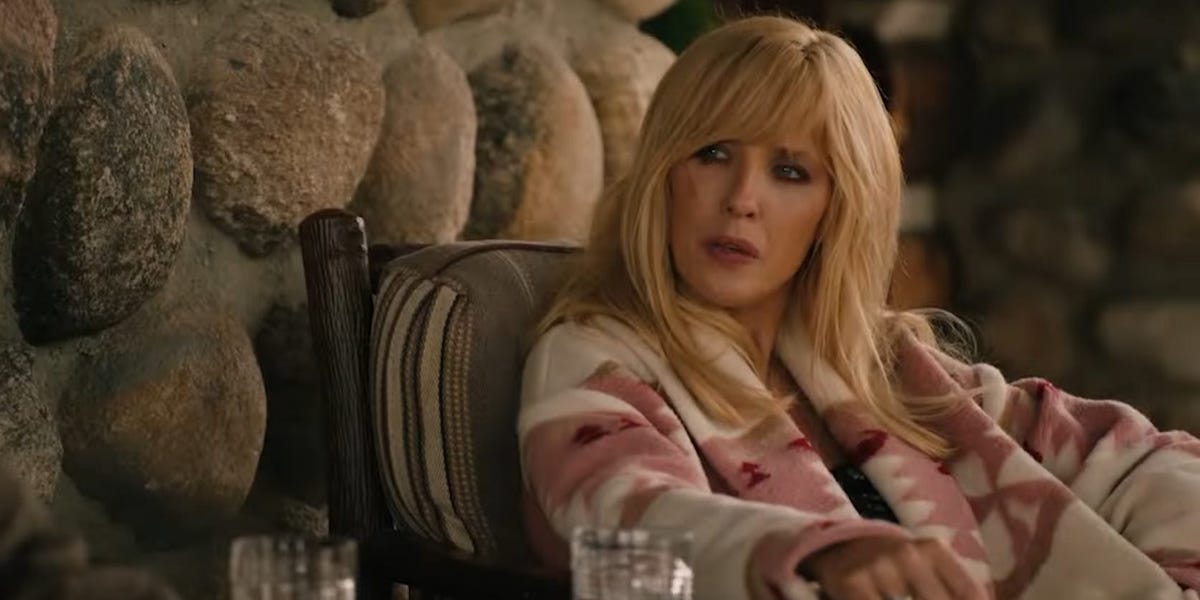 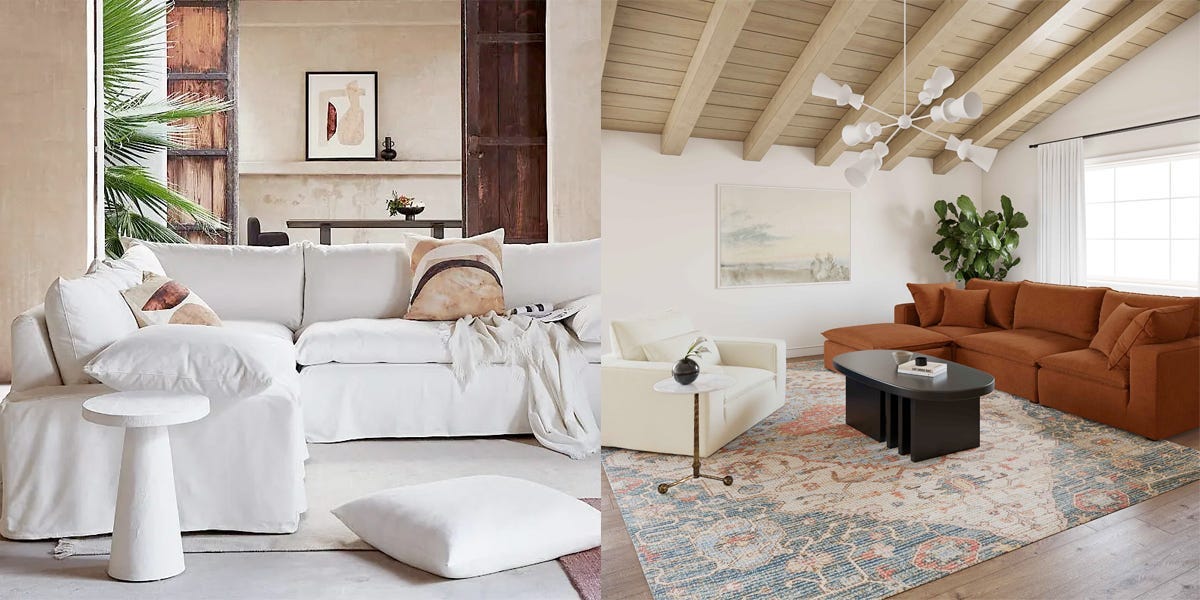 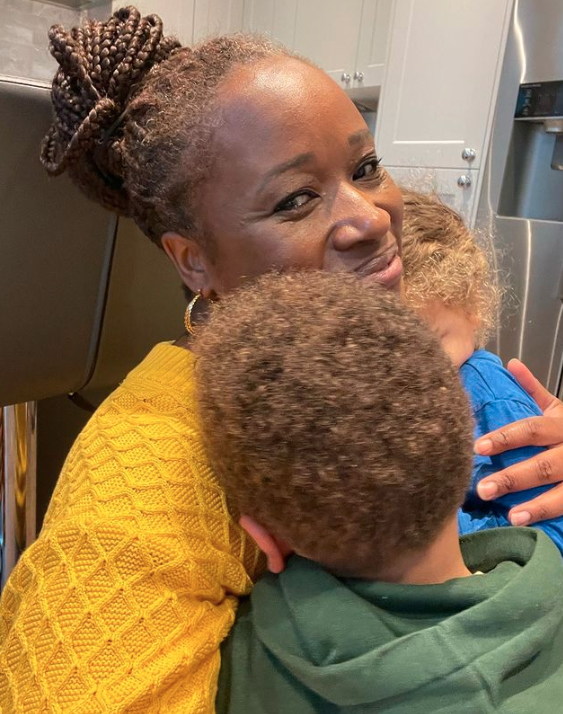 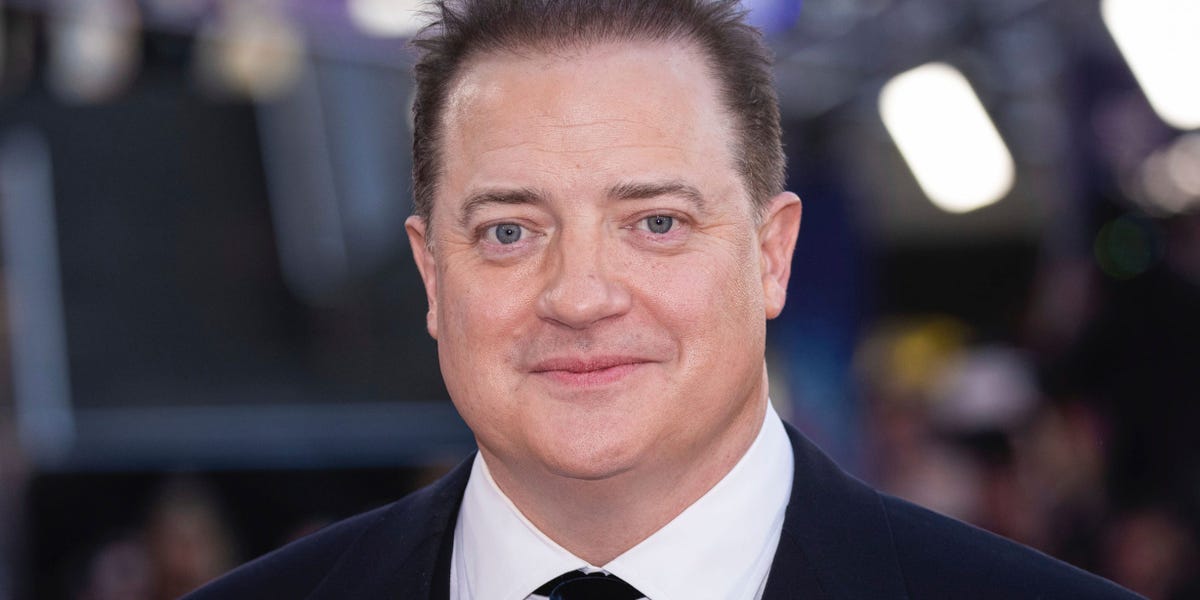 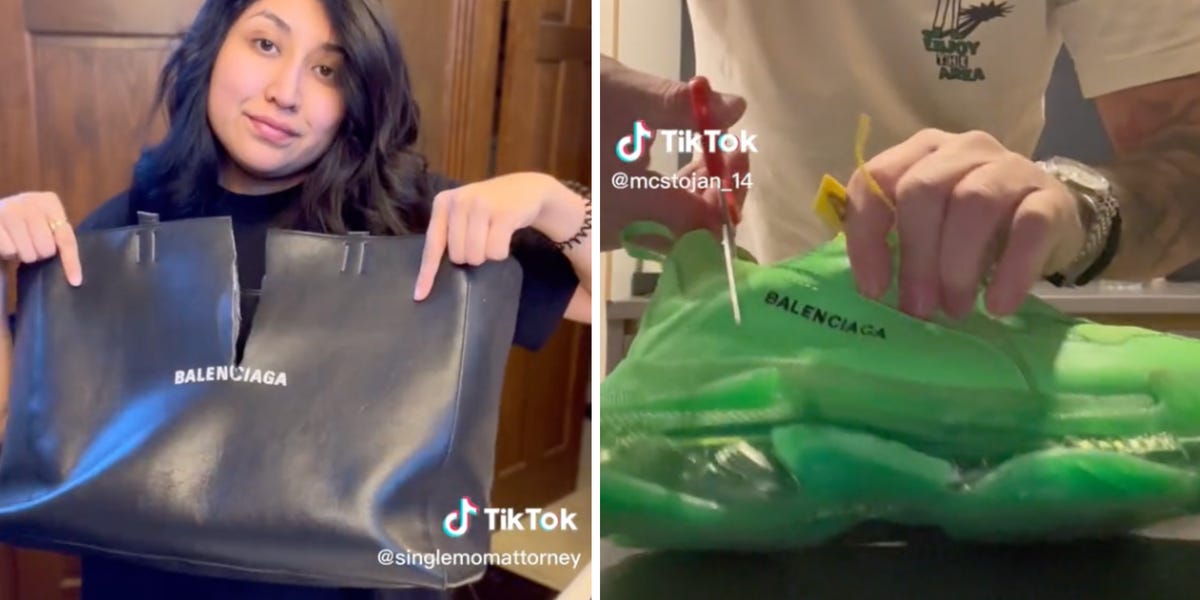 TikTokers Are Destroying Balenciaga Products to Protest the Brand 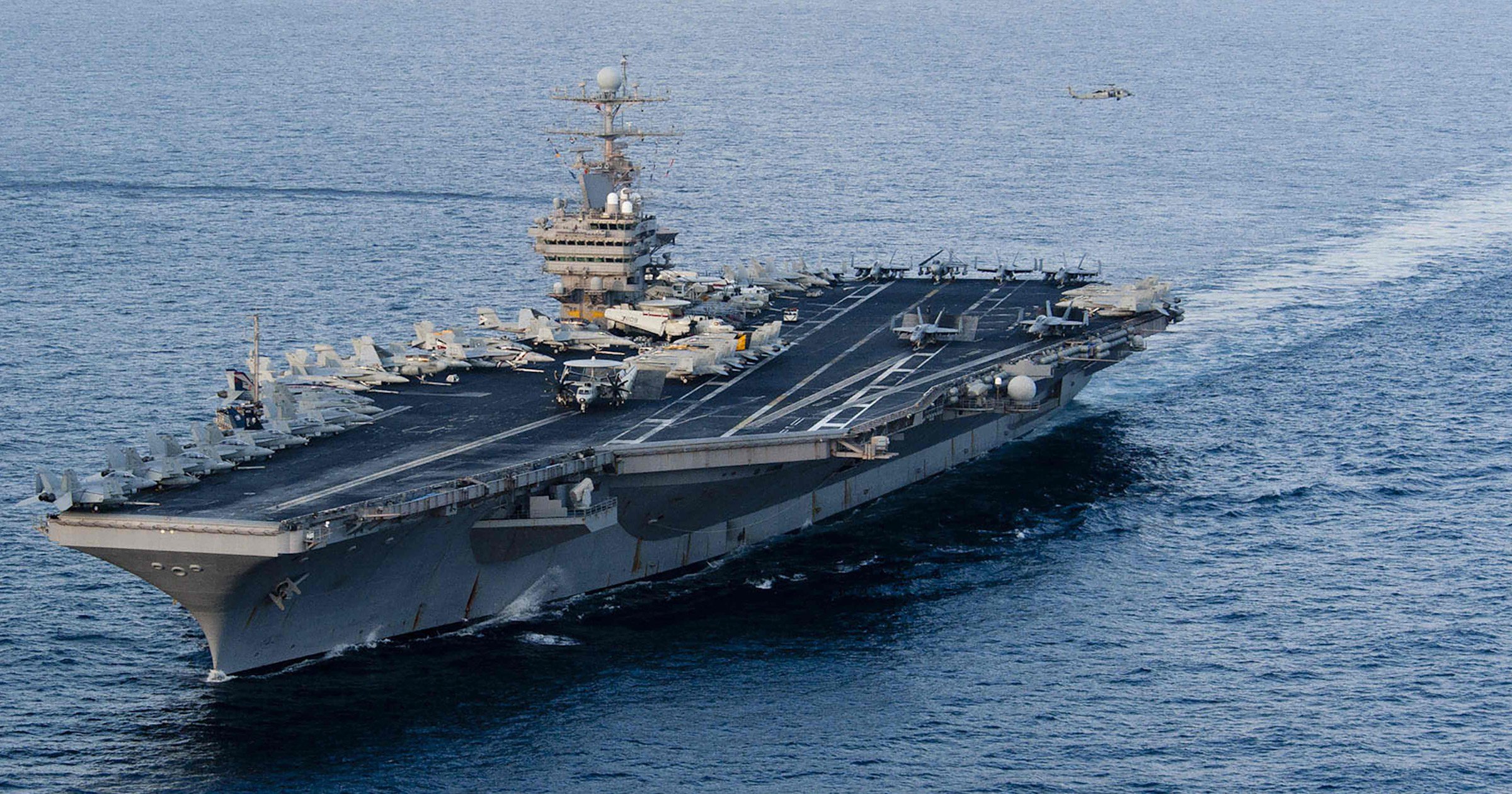