NSCN (IM), of which Thuingaleng Muivah is the general secretary, declared a ceasefire in 1997, but the outfit has become more belligerent in recent years

The road to Somdal querulously wound its way into the innards of the hills of Ukhrul. Oak, pine, bamboo and Mesua Ferrea lined our paths and there were children on the road who gave out long and shrill whistles as we passed by.

I had been warned that it was not going to be a cruise and that the journey would be backbreaking. I even sensed puzzlement on the countenance of the Assam Rifles officer who had been tasked to discuss and plan my itinerary of Manipur. “Why Somdal,” he must’ve thought. What is so special about a village tucked away in the midst of nowhere? There was even a palpable degree of dissuasion in the tone of the Assam Rifles officer who tried to explain to me the perils of the road and the snail pace at which the road has to be traversed, of even dangers from mines and IEDs. Indeed, a Casspir, a “Mine-Resistant Ambush Protected Vehicle” that would “clear” the road ahead of the vehicle in which I would be travelling, too, has to be commandeered.

I had complained, “I don’t need one of these. I am not some wanted man hereabouts. Besides, it’ll slow me down,” I tried to argue. But there was no way anything could be done about it. I wish I had come on my own instead, quietly taken in the place. But I had accepted an invitation to deliver a lecture on “Act East”, a policy on decrepit paper that would never “Go East”. As a revered observer of the region told me: “North East doesn’t exist in the Indian imagination. It’s at best an intermittent reverie of an ineffectual security czar whose ageing beaks and talons slumber on the shoulders of a forgotten Mizoram.”

But for all that I wouldn’t miss visiting Somdal for anything. Indeed, I recalled the 97-day trek that “Brig” Thinoselie, Thuingaleng Muivah and the first batch of Nagas had undertaken to Yunnan in 1967. I recalled what Nirmal Nibedon had written in his seminal book, Nagaland: The Night of the Guerrillas. On reaching Yunnan, the Naga group was “surrounded by ‘tall’ Chinese soldiers… ‘We have come from Nagaland for training. Your leaders know about our coming.’ The Chinese received them as credentials were checked. Someone remarked: ‘How can you short men fight a mighty nation like India?’ ‘Major’ Tangti Ao looked back defiantly. He was only five feet tall.”

That sarcastic remark was made 50 years ago, but the Naga problem is nowhere near a solution. Even as NSCN (IM), of which Muivah is the general secretary, declared a ceasefire in 1997, the group has become more belligerent. No amount of Kautilyan stratagem of Saam, Daam, Dand, Bhed (reconciliation, monetary inducement, punishment and division) with a “Doval Twist” to it could render the group any less effective.

The Casspir had come to a halt and the men in camouflage were getting off. It was getting dark and I wondered what could be the reason for the unscheduled stop. But, the Colonel accompanying me said, “Sir, every vehicle which passes this site halts and the men get off to light an agarbati stick. This was the place where seven jawans of 13 Mahar Regiment had fallen to an attack on 13 August 1985.” The Colonel proceeded to get off our vehicle and join the other Assam Riflemen to pay his obeisance to the fallen martyrs.

A pang of grief overcame me and I too got off the vehicle to offer whatever my perplexing sense of patriotism could muster. I went over to the silent monument and saluted the comrades. The names indicated that they were all from Maharashtra. Brave men like the seven “XIII Thanpir” had died and were dying everywhere for what they steadfastly felt was their sacred duty, for guarding the integrity and frontiers of India. It occurred to me whether the people sitting in Raisina Hill or Parliament Street would ever visit such a site and say a word of prayer for the valiant!

Somdal finally came into view. I requested the vehicle to stop. I wanted to take photographs in front of the huge archway in which “Welcome to Somdal” was firmly etched. In any event, we trudged up to what we felt was the village square. I could view the towering steeple of the church but since a walk up would have tested my ailing leg I desisted. I read instead the “monolith” that was struck in the entrance to the church. It announced that it was unveiled by Rev Dr A Roy Medley, general secretary, American Baptist Convention, USA, on 7 February 2009. So that explained the opulence of the village. There was American money for the village of the man who was schooled in Peking’s School of Diplomacy. Contradiction perhaps for many, but not for the student in me who knew about Phizo’s “Nagaland for Christ”.

The air had a gravity about it which clearly announced that we were right in the middle of the contested narrative of “Nagalim”. In any event, one by one the elders gathered and escorted us to an impressive-looking community hall. I am yet to see one so huge, immaculate and imposing in the whole of Guwahati, the capital city of Assam, my hometown.

The villagers were welcoming in the beginning, but soon began to ask embarrassing questions about why we were in Somdal: Are we from the intelligence? What do we want in Somdal? I tried to make light talk about how modern the village is, where do they get their rations from? Did they have a school in the village? Where were the youth? The answers were monosyllabic, and when I asked when Muivah last visited his home-place they looked at one another and said: 1963! “That was almost 60 years ago,” I said. The headman nodded, “Your government and the Army do not allow him to come here. He wanted to come several times… He is from Somdal, but he has no home now.” Headquarters of the NSCN(IM) near Dimapur, Nagaland. FP/Rajeev Bhattacharyya

We just sat in silence and sipped the tea that they had served us, noticing that there was a man who was taking our photographs. I politely asked, “Why are you photographing us”? He said, “I am sending your photographs to Hebron. Only the Indian intelligence comes here.” I realised that it was time for us to leave and nodded to the Colonel that we better be going. It was, therefore, with a sense of mixed emotion that we bade goodbye to Somdal, the birthplace of Thuingaleng Muivah.

I could sense the pale blue-pink petals of the Siroy Lily shedding tears of solitude among the spirits that lullabied it in the cloud kissed hills as we made our way back into the dark of the night and into nothingness.

The author is a conflict analyst. He is also the author of several bestselling books. Views expressed are personal. 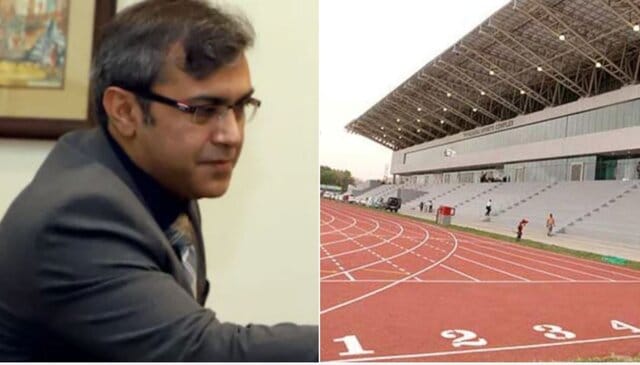 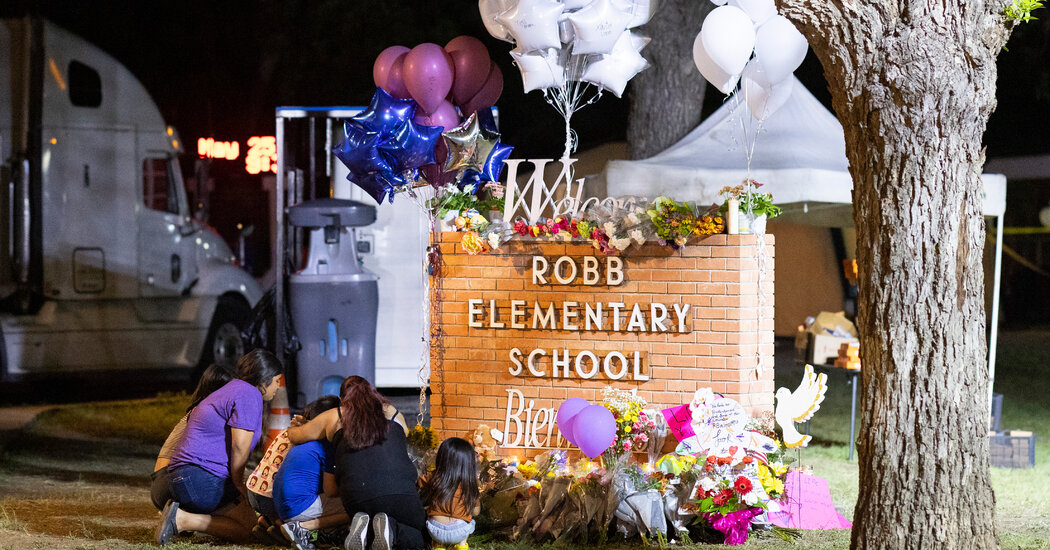 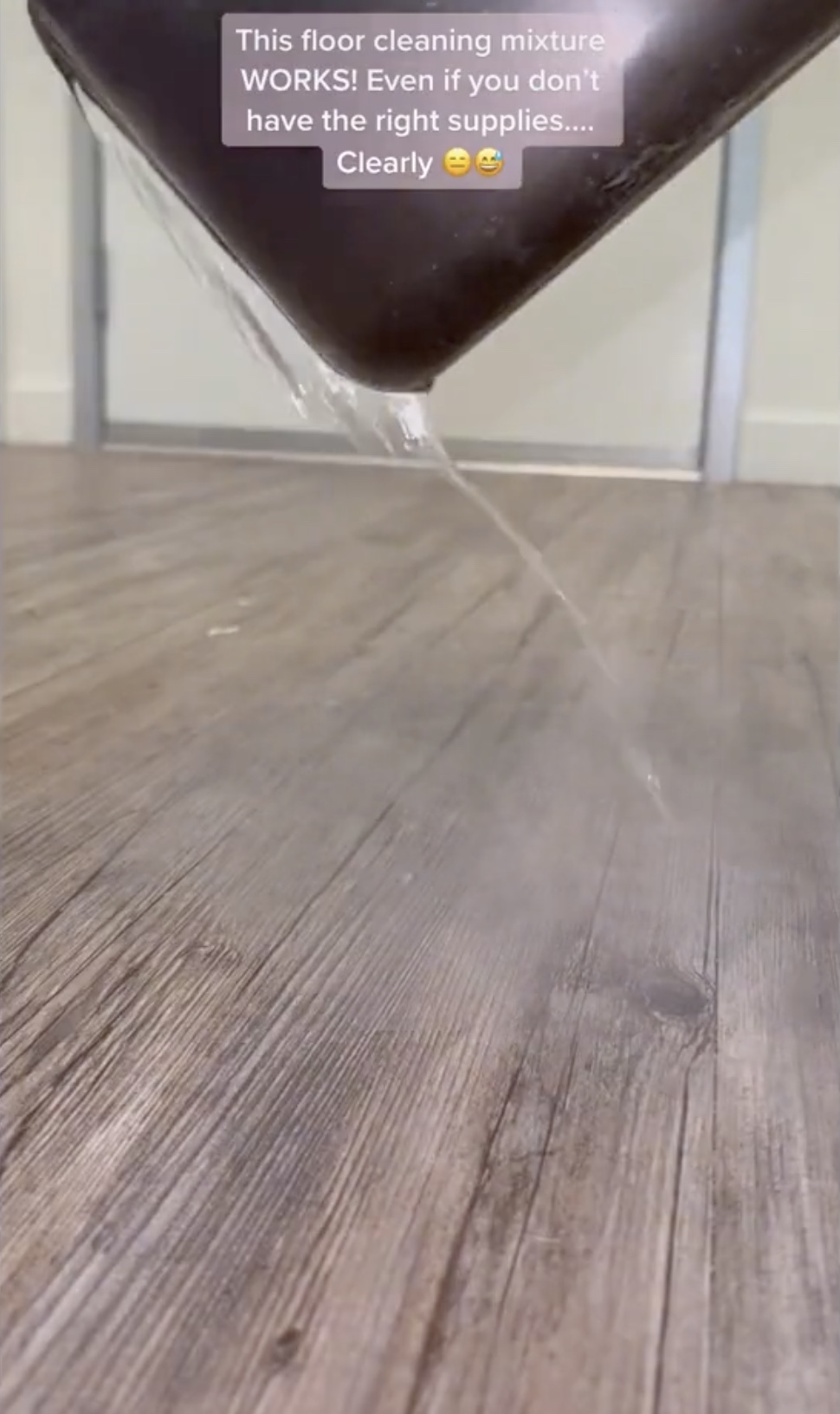 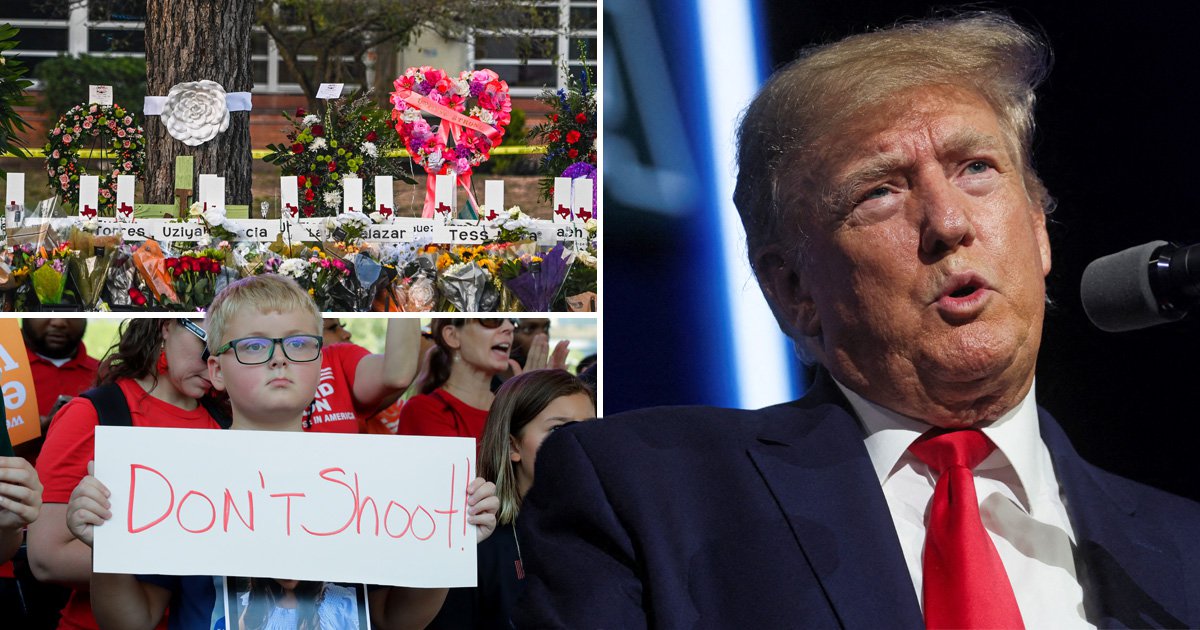 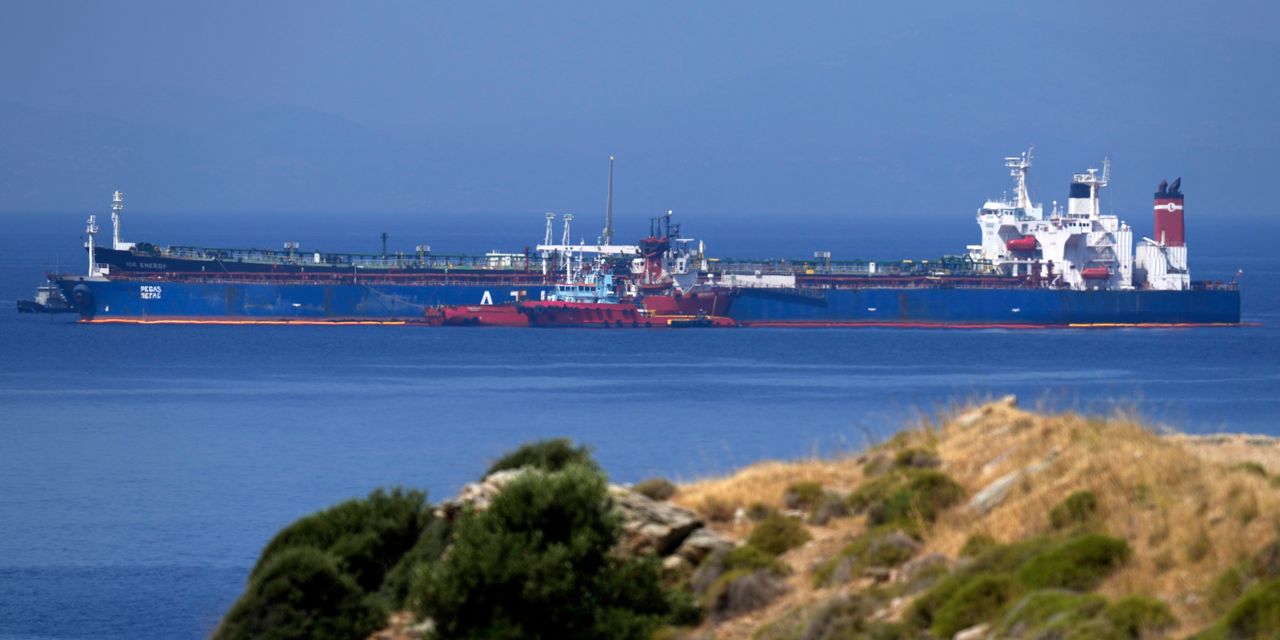 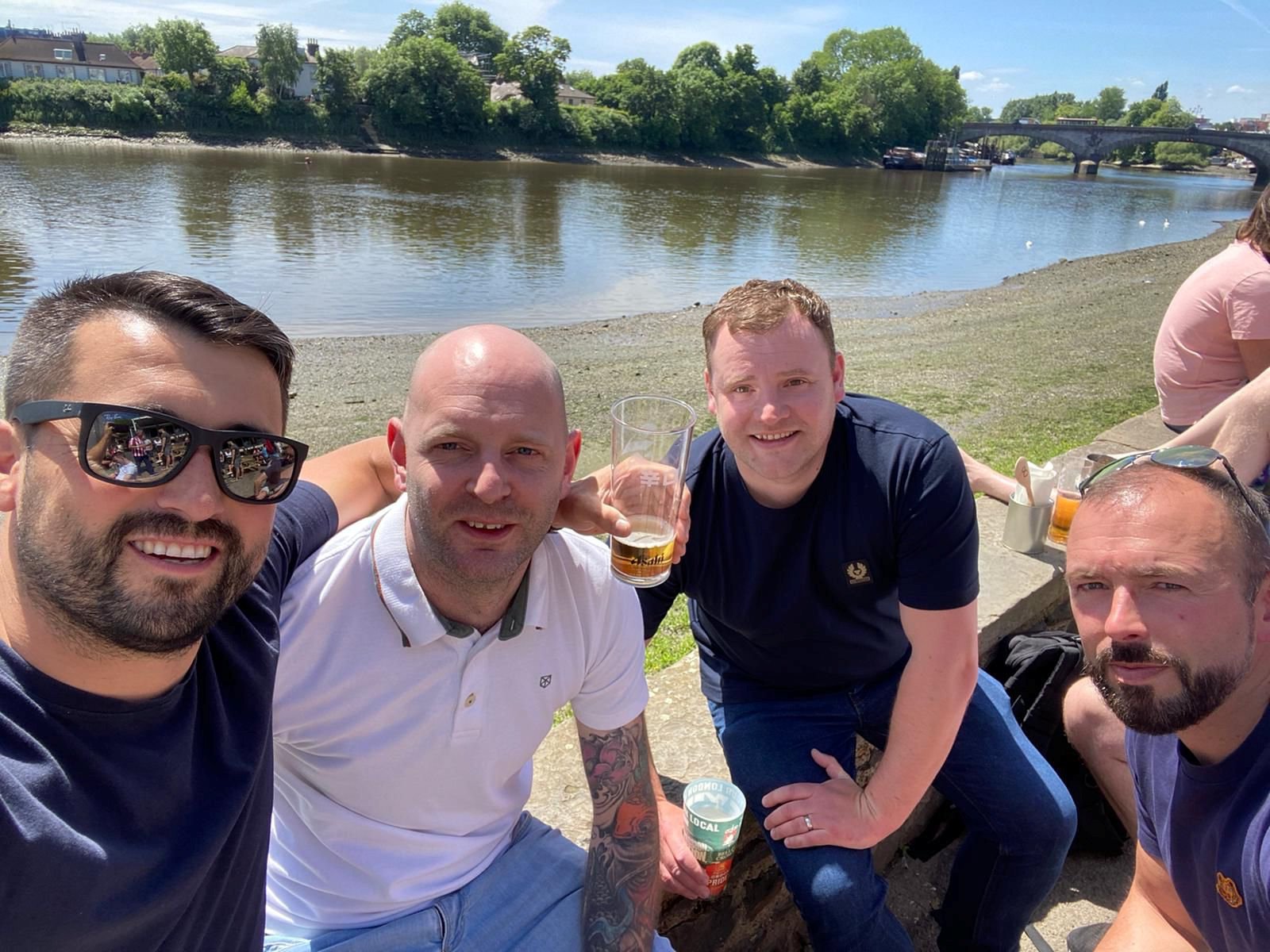 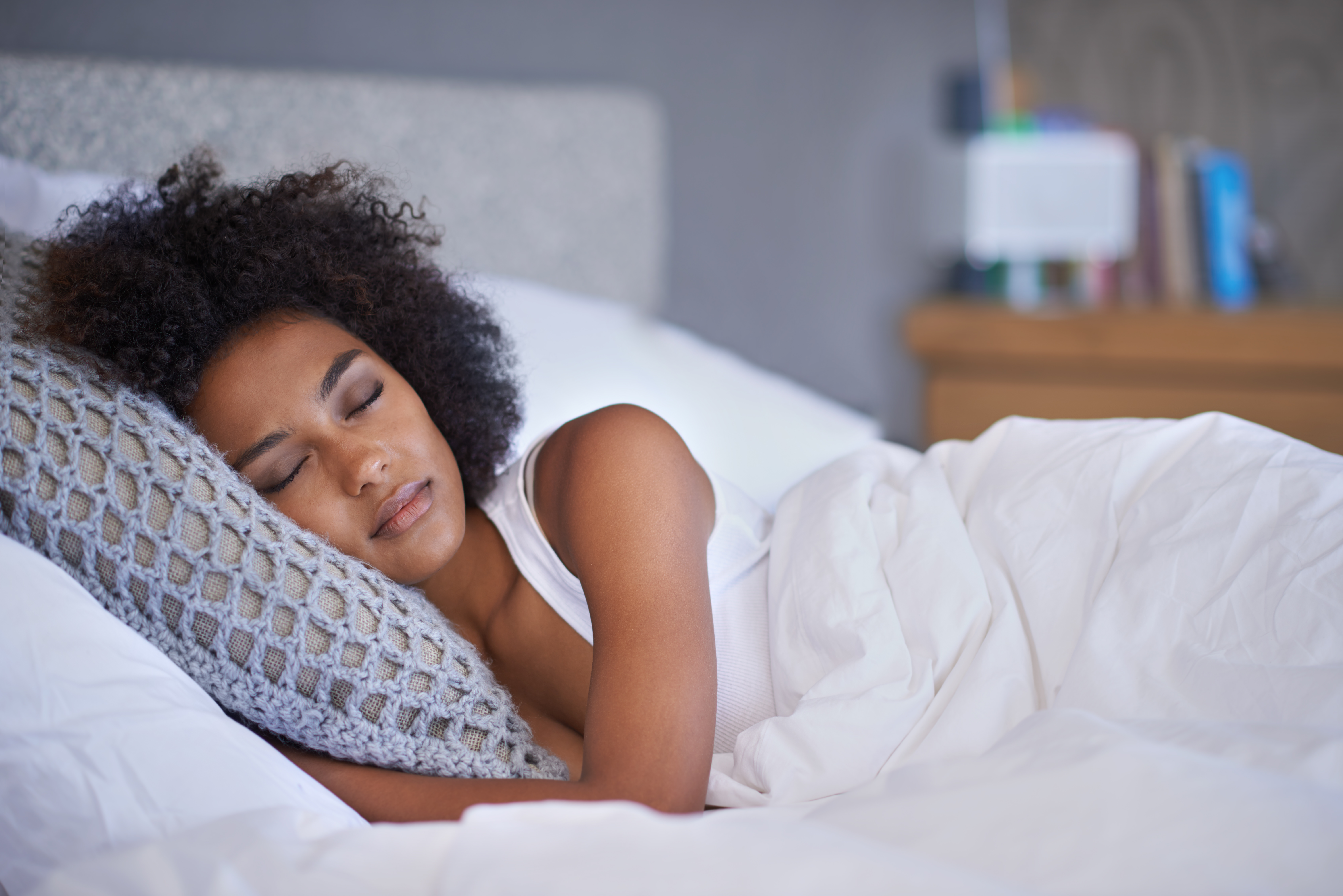