THE Queen’s traditional Balmoral welcome ceremony will not take place as usual this week – as it’s replaced with a “small private event” instead.

Her Majesty, 96, traditionally greets well-wishers at the gates of Balmoral Castle to mark the start of her annual Scottish holiday.

The Queen inspected the Guard of Honour to mark her arrival at Balmoral last yearCredit: Rex 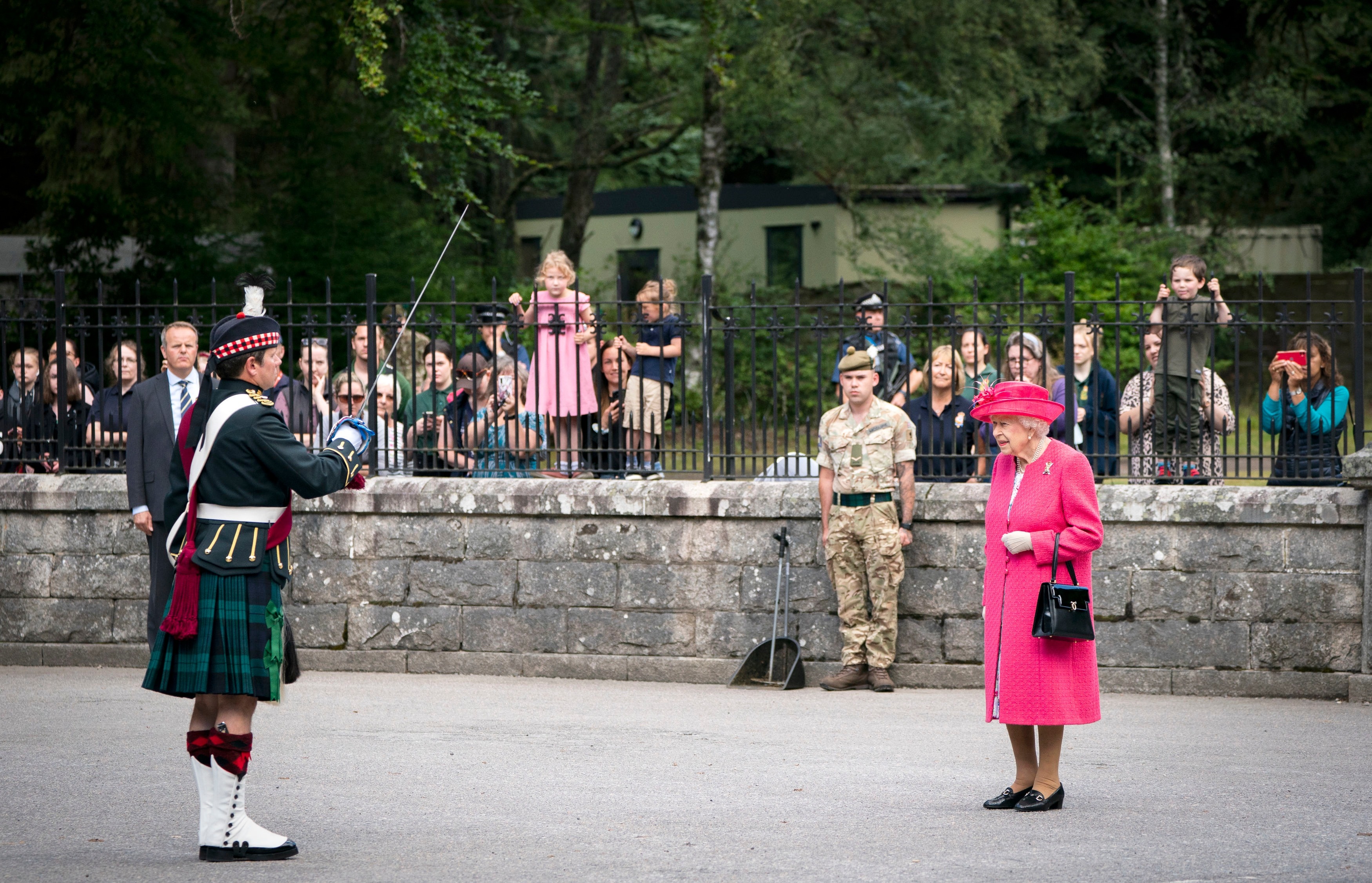 Well-wishers will not be present for this year’s eventCredit: Getty

She would usually inspect a Guard of Honour from Balaklava Company, 5th Battalion, The Royal ­Regiment of Scotland, for all to see.

But this year, the inspection will be held in private instead, Buckingham Palace confirmed.

A Palace spokesperson told The Sun: “This year the event will take place inside the castle gates.”

Her Maj will still cast her eye over the soldiers, but it is understood no TV cameras, photographers or reporters will be invited. 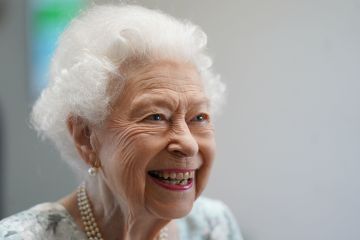 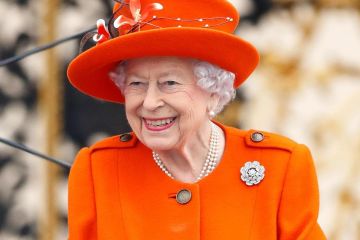 The Palace has insisted the alternative ceremony is “in line with adapting Her Majesty’s schedule for her comfort”.

But a royal source told The Mirror: “The traditional welcome to Balmoral is normally cemented in the Queen’s calendar and something Her Majesty really enjoys, being able to greet locals who travel to see her.

“It’s a bitter disappointment the ceremony will not take place in its traditional form.”

The Queen, who serves as Colonel-in-Chief of the Royal Regiment of Scotland, has been scaling back her duties to help cope with ongoing mobility issues.

She arrived in the Highlands last month and is set to stay for ten weeks at the seven-bed Craigowan Lodge.

A ring of steel has been set up around the property, while a new £20,000 wheelchair-friendly lift has been installed to help her get around.

It follows her last trip to Scotland, ahead of which she was seen walking unaided as she made her way to her way to catch the Royal Train.

The monarch likes to spend her Balmoral break surrounded by her family who take turns to visit.

Last year Kate and William came with their children George, Charlotte and Louis. 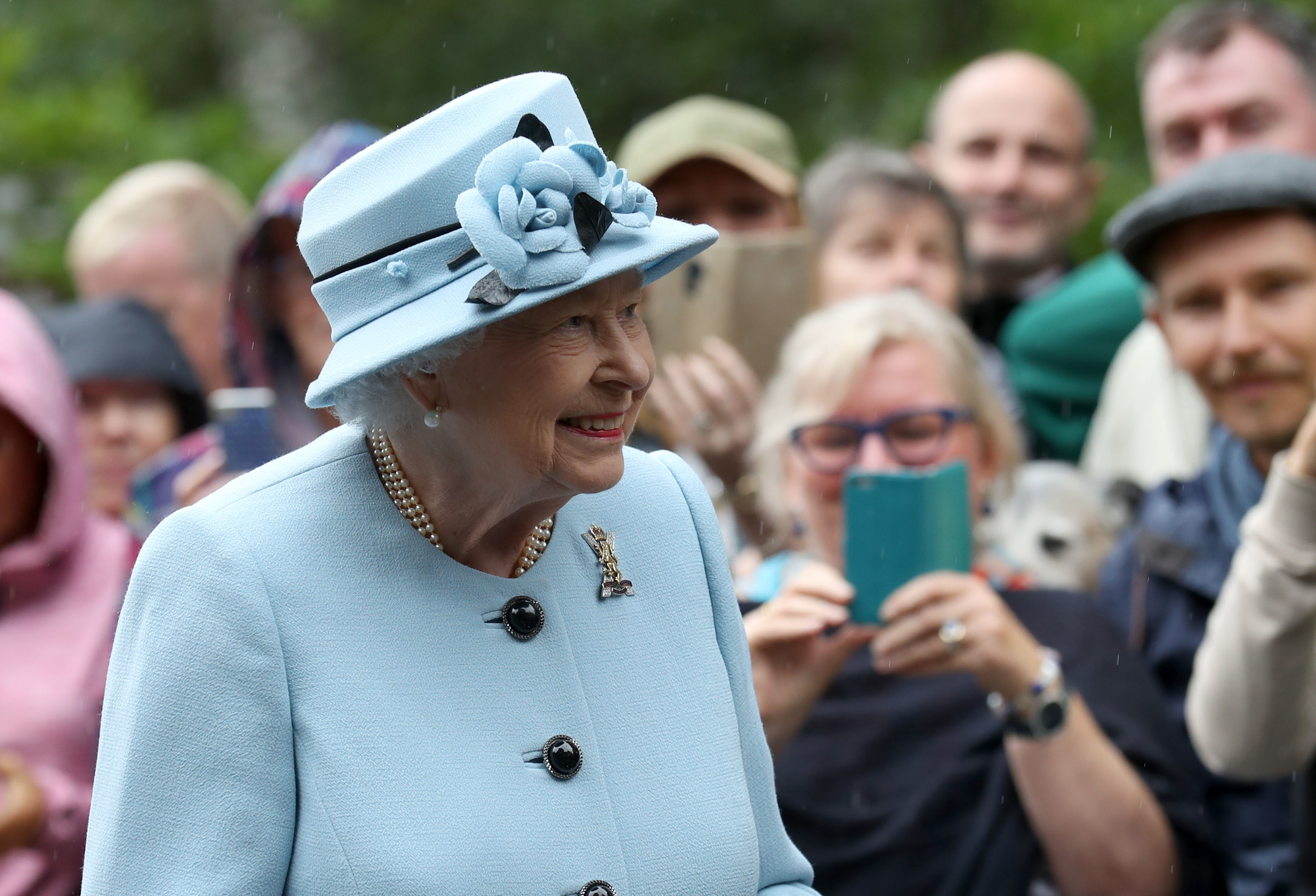 The Queen inspects the Balaklava Company, 5 Battalion The Royal Regiment of Scotland in 2019Credit: PA:Press Association 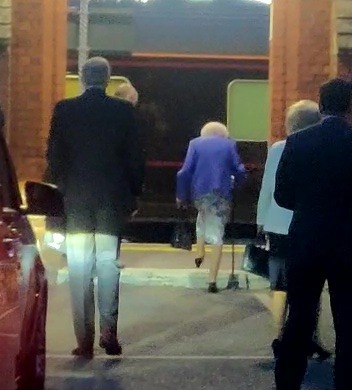 Her Majesty walked unaided to catch the Royal Train to Scotland back in JuneCredit: Not known, clear with picture desk