Not only does Uttar Pradesh’s two-child population policy set a dangerous precedent, being harshly regressive and intrusive, it also violates the foundational values of the Constitution

The core of a nation is built by the people who inhabit the territories and contribute to its glory. A meaningful discourse on population policies in the contemporary regards people as potential resources, rather than mere target figures.

Anti-natalist policies envisioning lowered birth rates need to be community driven. India as a nation takes pride in its democratic fabric which weaves into its people-centric policies. Conversely, the colossal failure of coercive anti-natalist legislations has been exemplified not far off, by our neighbor China.

The Chinese tryst with Population Distortion

It all started in the 1960s with China’s One Child policy leading the country towards a demographic peril. While reducing the total fertility rate to a mere 1.3, it also brought about unintended changes. Perhaps this is the peculiar nature of all of humankind; a state of frenzy tests our true characters. The experiment in turn led to widespread sex selective abortions, unregistered/undeclared births and even abandonment of children. With the added dimension of a patriarchal society characterised with a son meta preference, it distorted the country’s child sex ratio as well as its morals.

To rectify the horrors of the past, in 2016 the Chinese government modified this into a Two Child Policy and when that failed to reap substantial benefits, to now a Three Child norm. What the Chinese tryst evidently suggests is that such profligate population measures are not only dystopic, but also have a detrimental socio economic impact for the growth and development of the country. The Chinese today stand to lose more than they gain; with an ageing population, declining sex ratio, increased dependency, reducing labor force participation rate and an unsustainable fertility rate to add to its woes.

The new Three Child policy though a late entrant in a race where it already lags behind, is expected to nudge the reproductive capacities and reach the desired replacement level fertility of 2.1. Whether this post dated cheque really can be cashed upon an already ailing reserve remains to be observed.

One is likely to ostentatiously advocate that the failing neighbor has made the onlooker more cautious. But the recent events seem to be exhibiting a haughty line of thought from our political establishments. Two cases deserve special mention here. The Uttar Pradesh population policy seeks to bring about a Two Child norm in the state by not only incentivising those who conform, but also making welfare conditional to compliance. Those who transgress will be denied benefits out of government schemes, public sector jobs and prohibited from contesting local body elections. Likewise the draft Lakshadweep development rules also favor a Two Child norm debarring those who fall out of line, from a participatory democracy.

Not only do such laws set a dangerous precedent, being harshly regressive and intrusive; but also violate the foundational values of our utmost holy text, the Constitution. They disregard the individual’s right to privacy, as recognised under Article 21 by the Supreme Court, in the KS Puttaswamy judgment (2017). The paternalistic state treats the public as mere state subjects and not citizens with agency or the ability to make decisions pertaining to one’s most personal sphere of life. Confining application of such laws specifically over territories with a booming population of a particular religious denomination is all the more worrisome – it hints to vested political motivations under the veil of a populist move.

What is the road ahead for us?

The recently released data from the National Family Health Survey – 5 suggests that nearly all states in India have achieved a TFR of less than 2.1. The use of contraceptives has also witnessed a fervent upscale, increasing to 66% amongst the sample households. So, population control at this juncture seems like a vexatious issue, the focus rather should be on capitalizing on the potential gains through an effective population management strategy. It is a truncated premise to begin with, which equates population policies with fertility control plans.

Demographic Dividend: A sanguine affair amidst the population boom in India

India is all set to become the most populous country, overtaking China in a matter of a few years. As a developing economy on the cusp of big strides, we stand to gain from a strengthening proportion of human resources. The average age of Indians as of 2021 is 28 compared to 37 in China and 49 in Japan, making us one of the youngest nations the world over.

The Demographic dividend needs to be effectively harnessed and the next two decades are crucial for the Indian chapter. Based on their erstwhile efforts and performances, the share of working age population will epitomize differently for the states. For instance, Kerala’s present youthful demographic composition augurs well, and the state must focus on better job creation for the workforce, better healthcare for the ageing sections of the populace as well as increased retirement age to reduce the share of dependents.

Conversely, states like Bihar will witness the dividend phase in a few years, so the focus should be on providing education for all, skill development initiatives and a sustainable development trajectory. A national level population treatise thus, also awaits a broad contour for internal migration, quality of life in old age, mortality decline etc. This spirit can entice the quintessential principle of cooperative federalism.

In keeping with our Indian-ness to learn from distant neighbors, it is commendable how an advanced economy like Japan credits 15% of its overall growth in the period 1964-2004 to its demographic dividend. Likewise, India’s opportunity window is expected to last until 2055. According to the Economic Survey of India, it will peak in 2041 with around 65% of our population in the working age bracket (15-59 years). This golden standing of India is a potential gain, and policy formulation should be towards actualizing these gains, lest it eludes us.

As for population stability, better education, eased access to contraceptives and family planning clinics, voluntary sterilisation programs, low cost healthcare etc can go a long way in an effective management. The recent proposal by the government to increase the marriageable age for girls can also support such endeavors.

Our history is of evidentiary value; a voluntary National Family Planning Initiative has been more conducive than the forced sterilisation nightmares of the Emergency era. In emulating dictatorial population control policies, with scant regard for people’s free choice and dignity, lies only a pyrrhic victory. It is time to set our priorities straight for truly, all of the flowers of all the tomorrows are in the seeds of today. 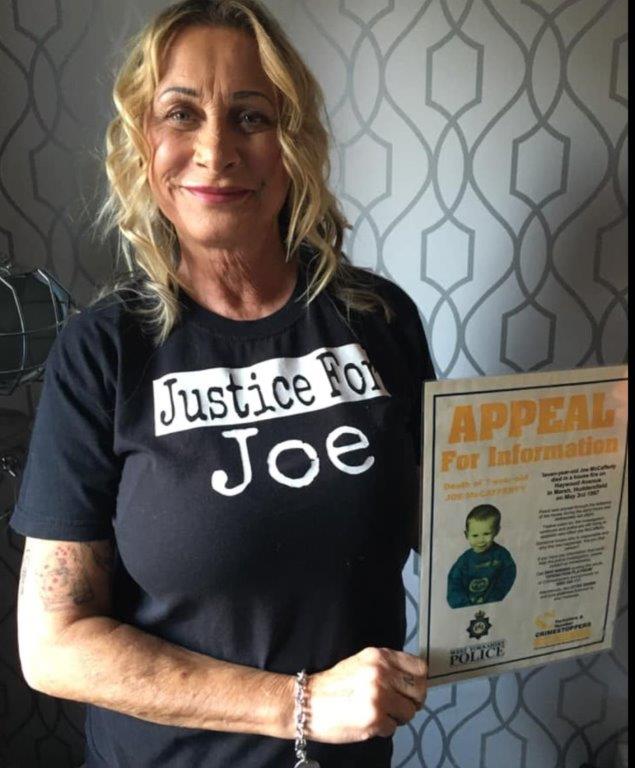 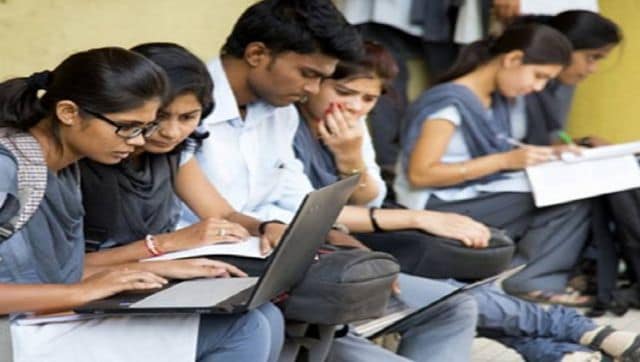