Grandfather Mark Collins (bottom left) and his grandsons Waylon, Carson, Hudson, and Bryson are believed to have been killed by an escaped convict (Picture: AP)

A Texas grandfather and his four grandsons were shot, stabbed and killed by a prison escapee who attacked their family ranch, according to authorities.

Gonzalo Lopez escaped a prison transport bus on May 12 by breaking free from his restraints. Other inmates reportedly helped Lopez escape by making noise and distracting guards on the transport.

Mark and Waylon were both killed by gunshot wounds and sharp force injuries, according to medical examiner’s report released on Thursday. Carson, Hudson, and Bryson were killed by gunshots and stab wounds. 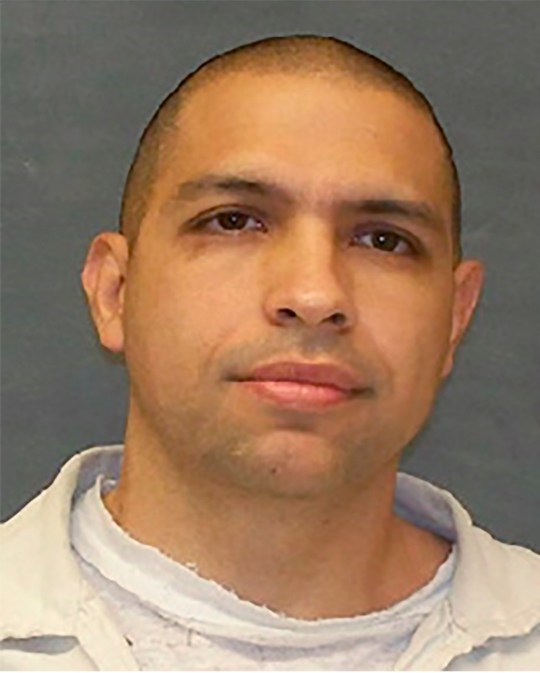 Gonzalo Lopez escaped from a Texas prison transport bus in May (Picture: AP)

Lopez was convicted of a murder at the Mexico border in 2006 and was serving a life sentence.

Lopez’s escape began one of the largest inmate searches in Texas state history. Authorities combed the woods where he escaped with 40 patrols and offered a $50,000 reward.

‘Lopez has a complete disregard for human life and will do what it takes to avoid capture,’ said Texas Inspector General Cris Love.

Investigators said DNA was found at the ranch that tied Lopez to the crime, KHOU 11 reported. 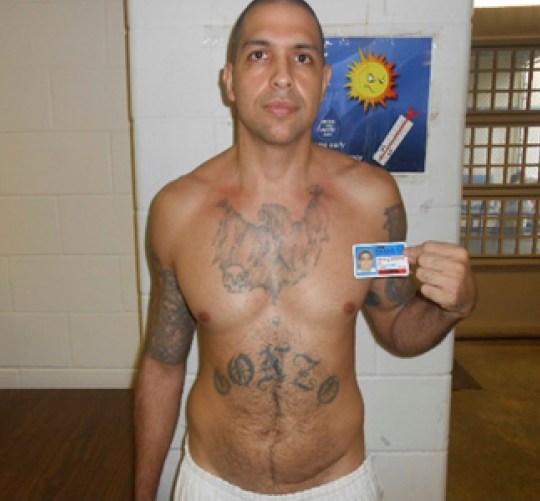 Gonzalo Lopez was serving a life sentence for a murder committed in 2006 (Picture: Texas Department of Criminal Justice)

Lopez was also found in possession of a pistol and an AR-15 rifle stolen from Mark’s ranch, as well as the ranch owner’s white Chevrolet pickup truck.

Police pursued Lopez in the pickup truck until they were able to flatten its tires with spike traps. Lopez crashed into a fence, where he reportedly fired upon the pursuing officers. He was killed in the shootout.

A public funeral for the Collins family will be held on June 11 at Champion Baptist Church in Houston, and will be livestreamed on Facebook and the church’s website.