A black Tesla worker who accused colleagues of a daily ‘torrent of racist slurs’ has turned down damages of more than £12 million.

He worked at the Tesla plant in 2015 and 2016 as a lift operator and was originally awarded £110 million in damages.

Tesla is understood to have argued the amount should be just £600,000 and asked for a new trial.

But a judge slashed the award by 90% as long as Mr Diaz accepted it.

His lawyers said the reduction did not reflect the ‘deep and long lasting’ harm he suffered – or reflect inflation since previous cases the judge cited in his judgment up to 25 years ago.

Mr Diaz’s rejection of the deal means there will now be another trial over the amount of ­damages he is due for racism. 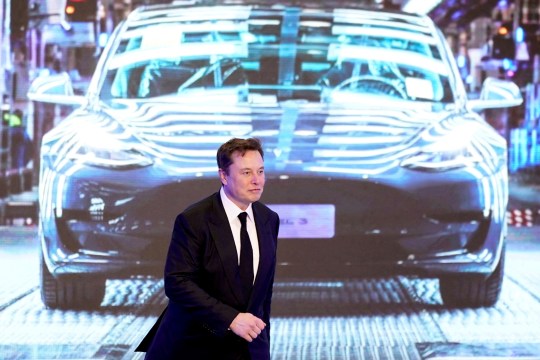 Last week, a Tesla investor accused Mr Musk and his directors of damaging shareholders by ignoring a ‘toxic workplace culture’ at the £600 billion company that included a series of lawsuits.

Shareholder Solomon Chau said it had a ‘culture grounded in racist and sexist abuse and discrimination against its own employees’.

He claimed good staff were leaving and filed a complaint in a Texas federal court claiming the scandal had ‘caused financial harm and irreparable damage to the company’s reputation’.

California state officials are also probing allegations Tesla ran a ‘racially segregated workplace’ at its plant in ­Fremont, where staff and managers used racial slurs including the N-word and monkey references.

Tesla called the claims ‘misguided’ adding the company ‘strongly opposes discrimination and ­harassment and has a dedicated employee relations team that responds to and investigates all complaints’.