GUTTED Holly Bradshaw was left in tears after crashing out of the World Athletics Championships with a SNAPPED pole.

The Olympic bronze medal-winning pole vaulter injured herself mid-jump during the warm-up for qualification on day one of the event in Eugene.

Bradshaw was left heartbroken after he vaulting pole snappedCredit: BBC 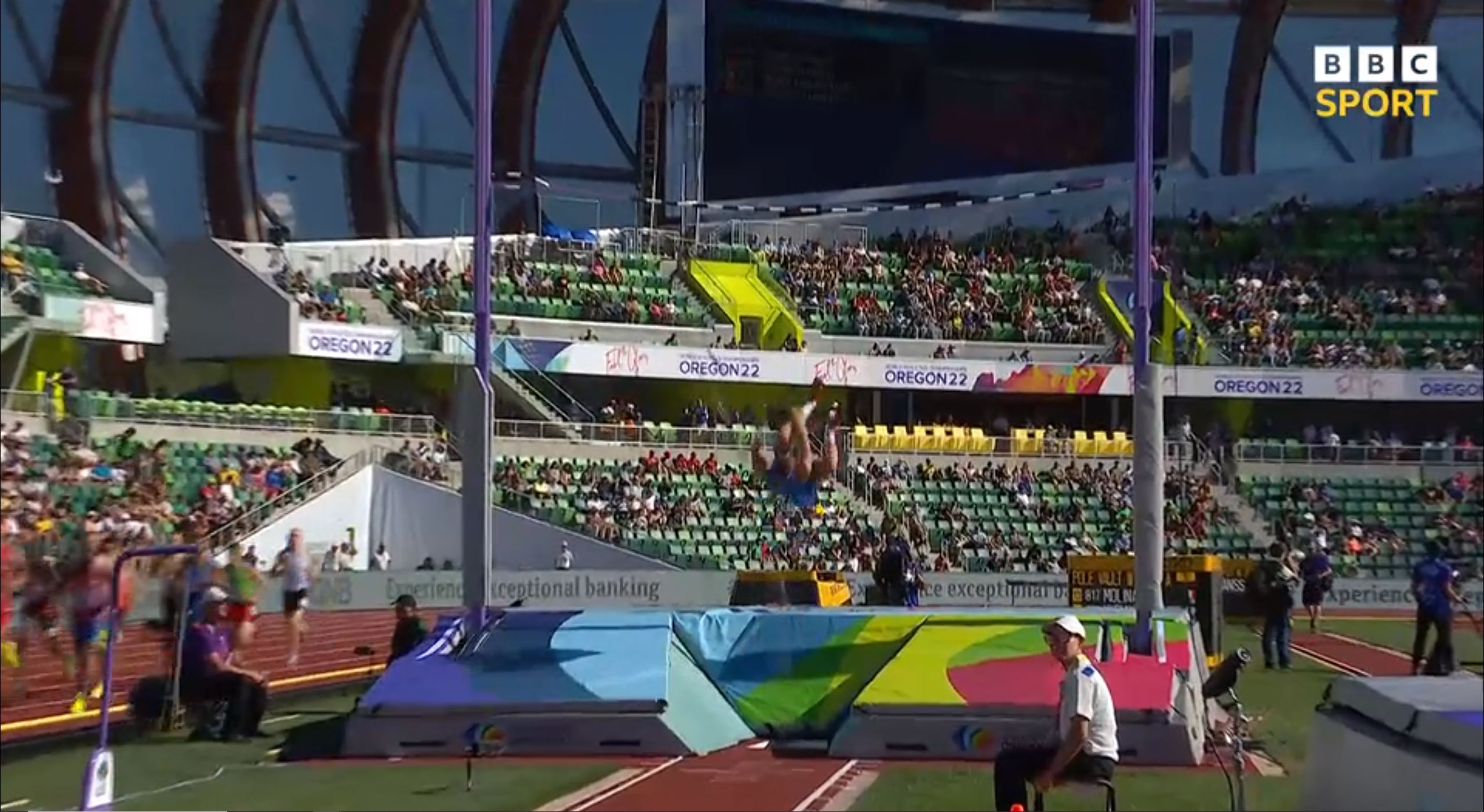 The freak accident saw the athlete land awkwardly on the back of her neckCredit: BBC 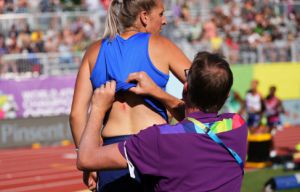 Bradshaw was assessed by medical staff after the incident

The 30-year-old landed on the back of her neck and slid down the crash mat when her equipment unexpectedly spilt in two in a “freak” occurrence.

Bradshaw required medical attention backstage and decided not to jump in competition for fear of sustaining a serious injury – one that could have ruled her out of the Birmingham Commonwealth Games.

The Preston flyer said: “I was rotating and landed high on the back of my neck on the pit.

“I slid down and I’ve done a bit of a number on my back. 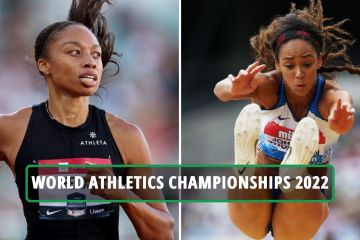 “Initially I had mad pain through my wrist from the vibrations of it. There’s something going on with my glute and hamstring, too.

“It’s the first time it’s ever happened in my career. I hope it never happens again.

“When it happened, I was absolutely gutted, I was heartbroken, I was crying in the box, sobbing.

“It was a massive, massive shock. I’ve felt really good for the three weeks coming into this.

“It’s been a rocky season and a lot of things haven’t gone my way but the last three weeks have been great.

“There was no way I could know that was going to happen. It’s such a freak accident. It absolutely sucks.”

Reece Prescod failed to qualify for the men’s 100m semi-finals after finishing fourth in heat four.

And his time of 10.15 seconds was not good enough to secure one of the fastest loser spots.

The Brit, 27, said: “It’s a really fast track. It’s really exciting. What excited me was when the F18 jets flew over the stadium – that got me gassed up.

“Kerley ran 9.79 seconds, I think it’s the fastest ever in the heats. But I’m not focusing on times. Put what happened in the season behind. What matters here matters.”

Gold went to the Dominican Republic while Holland took silver. 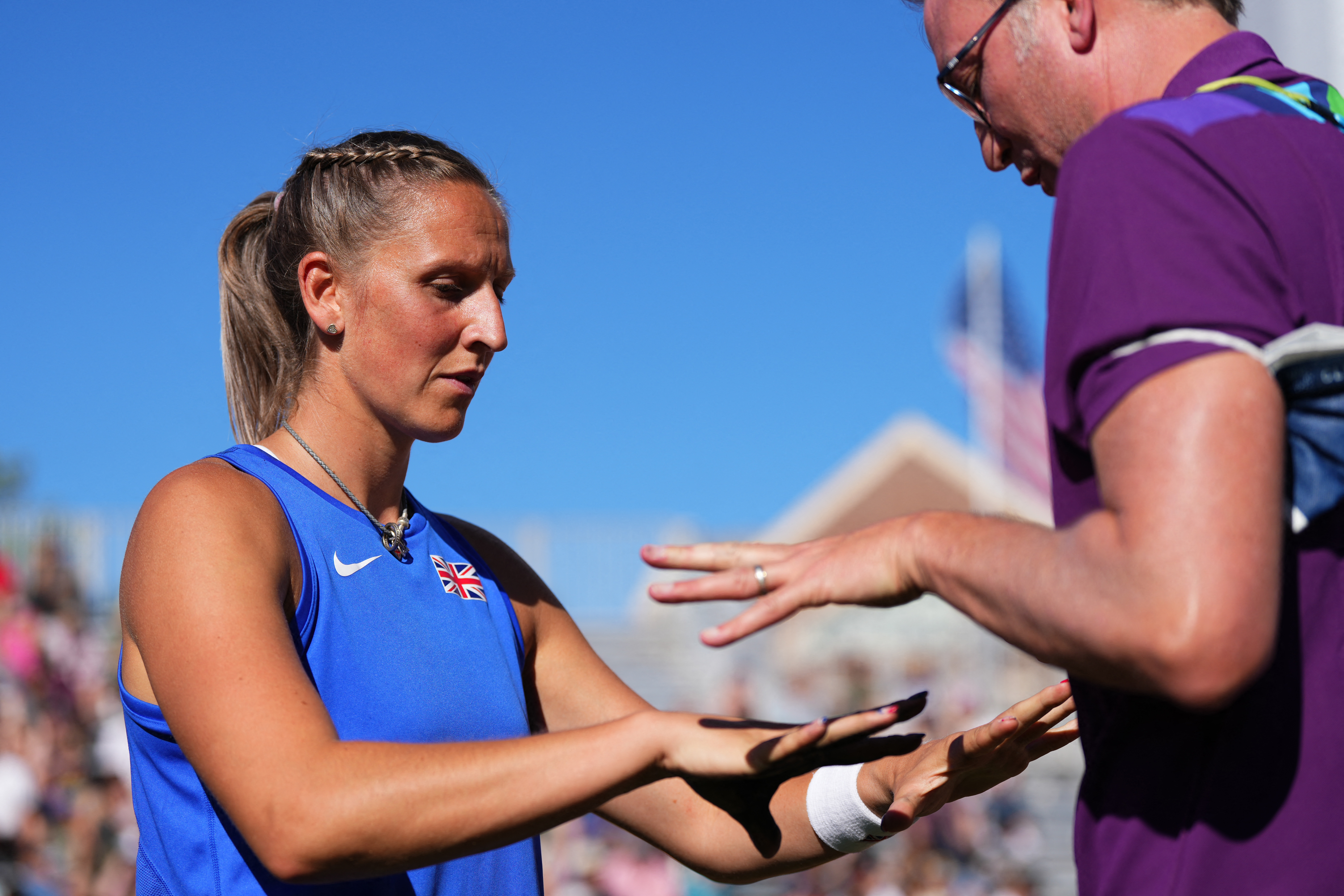 Bradshaw was left shaken after her pole snapped after launching her into the airCredit: Reuters 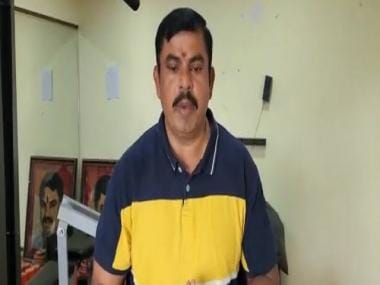