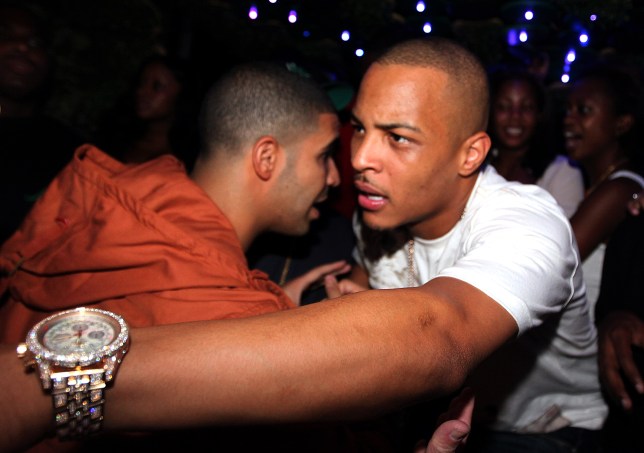 Rapper T.I. has set the record straight on the long-standing rumours that someone urinated on Drake at an event years ago and, even better, has revealed exactly who it was.

The Live Your Life rapper addressed the wild rumours on the track We Did It Big, which features John Legend and appears on T.I.’s new album The L.I.B.R.A. (The Legend Is Back Running Atlanta).

During the second verse, T.I. recalls fond memories of his good friend Terrance Beasley aka Cap, who died in prison last year.

Apparently, Cap was the culprit for desecrating Drake’s no doubt very expensive shoes.

The incident is believed to have taken place at the Los Angeles screening for T.I.’s movie Takers in 2010.

Meek’s verse blew up the rumour mill and fans spent years trying to work out whether the unfortunate incident truly happened.

At the time, media personality Julia Beverly had some intel and spilled the tea on Twitter. 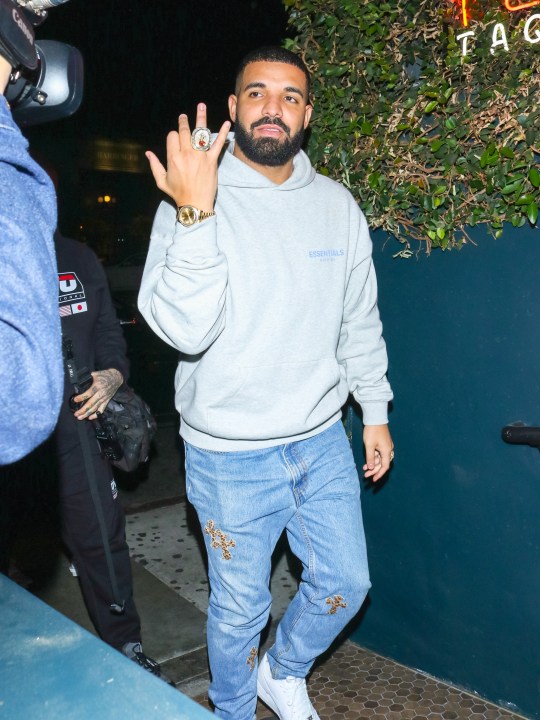 She revealed five years ago: ‘Story I heard: Cap was fresh out of the Feds & drunk during the premiere, peed in the aisle & on Drake. He got clowned for not reacting.’

It’s believed that Cap didn’t intentionally urinate on Drake but, being that the Canadian rapper was in close proximity, he got, well, splashed a little.

‘So i was asked to clarify that the alleged pee incident was like unintentional splatter lol… not a golden shower. he was just really drunk,’ Julia later revealed.

While Julia claimed Drake didn’t react, other rumours say the God’s Plan rapper got up, said ‘motherf****r’ and moved from his seat.

When is McGregor vs Poirier? How can I watch, is it part of the UFC, what weight will it be at