A man arrested following Sir David Amess’ death is believed to be a British national with Somali heritage (Picture: PA)

Sir David Amess’ killer may have booked an appointment to see him before stabbing the MP to death at his constituency surgery, it is reported.

Counter-terrorism officers are leading the investigation into the killing of the politician, who was attacked just after midday in Leigh-on-Sea, Essex.

The Conservative, 69, died at the scene after being stabbed several times at Belfairs Church in Eastwood Road.

A man, 25, was arrested on suspicion of murder shortly after police arrived and a knife was recovered.

Official sources have said the suspect is believed to be a British national with Somali heritage.

He remains in custody and police have said they are not looking for anyone else.

He said officers were keeping ‘an open mind’ about whether or not the incident was a terrorist attack. 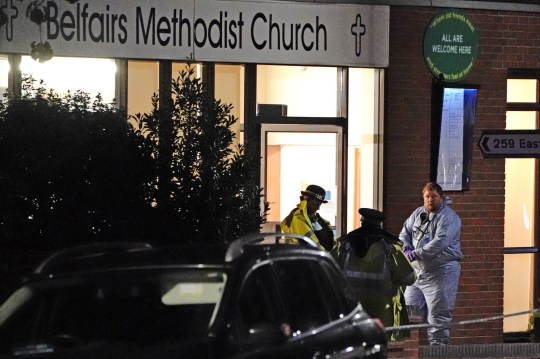 Police are keeping ‘an open mind’ about whether or not Sir David’s death was a terrorist attack (Picture: PA)

The chief constable added: ‘The investigation is in its very early stages and is being led by officers from the specialist counter-terrorism command.

‘We made it clear at the time of the incident that we did not believe there was any immediate further threat to anyone else in the area.’

A spokesman for Ms Patel said she chaired a meeting of the Police, Security and Intelligence Agencies to discuss the incident and had spoken to the Speaker of the House of Commons.

One person in the area at the time of the attack described someone running out of the church screaming ‘someone’s been stabbed.’ Another told The Sun ‘there were police everywhere.’

Sir David is the sixth MP to be killed since the Second World War.

It comes after Labour MP Jo Cox was murdered as she attended a constituency surgery in 2016. 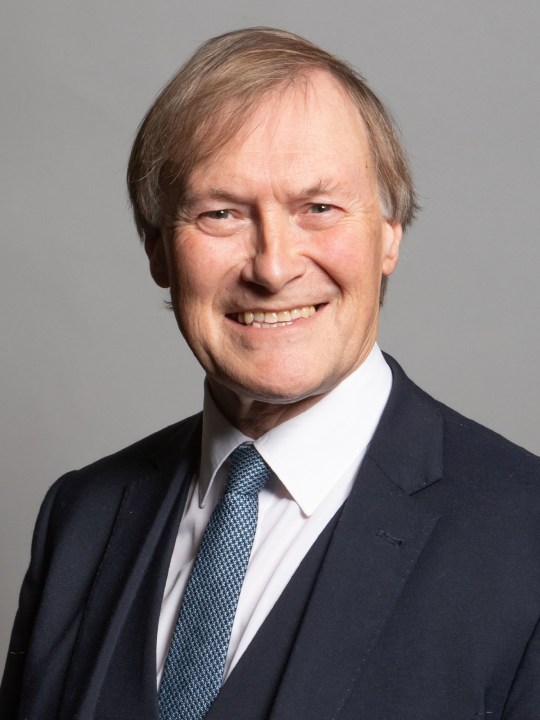 The Conservative was fatally stabbed several times at a constituency surgery in his Southend West constituency on Friday (Picture: PA) 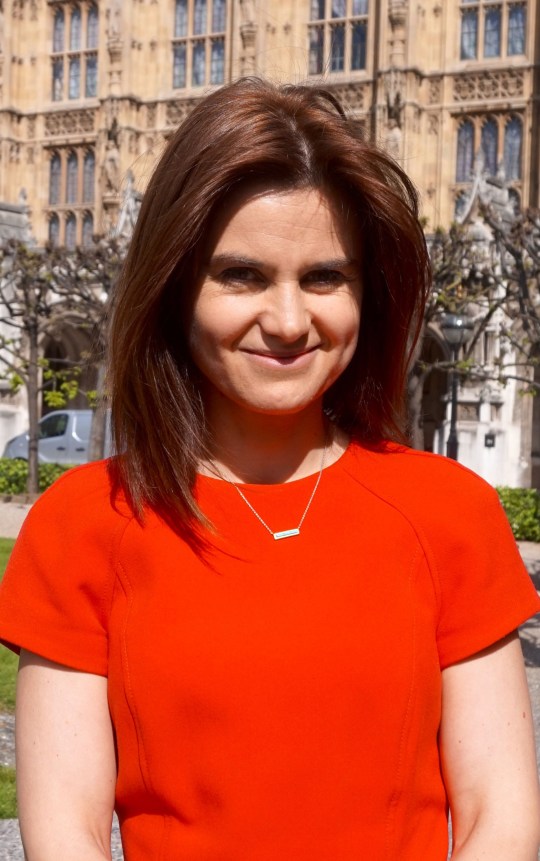 Brendan Cox, Ms Cox’s widower, wrote on Twitter: ‘This brings everything back.’

Ms Cox’s sister, Kim Leadbeater, Labour MP for Batley and Spen in West Yorkshire, said her partner has asked her to step down.

‘It’s so hard because you have a job to do,’ she said. ‘I find myself now working as a politician and trying to do good things for people and it’s really important you get good people in public life, but this is the risk we are all taking and so many MPs will be scared by this.

‘My partner came home and said “I don’t want you to do it anymore” because the next time that phone goes, it could be a different conversation.

‘There are so many layers to this. At the heart of it are David’s family and friends.

‘I know for them now that their lives will never be the same again, they will think about this every single day for the rest of their lives.

‘Even David’s staff – so many other people today will have been out there trying to do the right thing, trying to do a really important job in public life, and this happens.

‘I cannot believe that this has happened. It feels very raw for me.’ 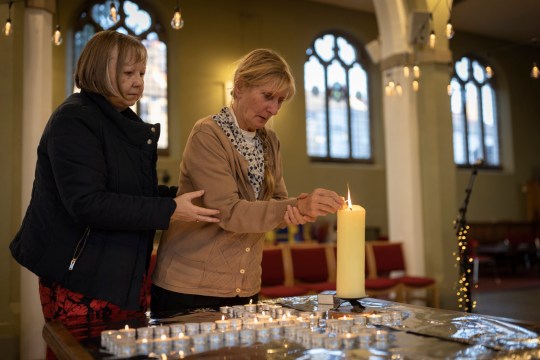 Following Sir David’s death, politicians from across the political spectrum paid tribute to the father-of-five.

Prime Minister Boris Johnson described him as ‘one of the kindest, nicest, most gentle people in politics’.

The Duke and Duchess of Cambridge said their ‘thoughts and prayers’ were with his family, friends and colleagues.

In a tweet, the royals said: ‘We are shocked and saddened by the murder of Sir David Amess, who dedicated 40 years of his life to serving his community.

‘Our thoughts and prayers are with his family, friends and colleagues. W & C’