SUNDERLAND are heading for a third Wembley appearance in two years after a penalty shoot-out win over Lincoln. 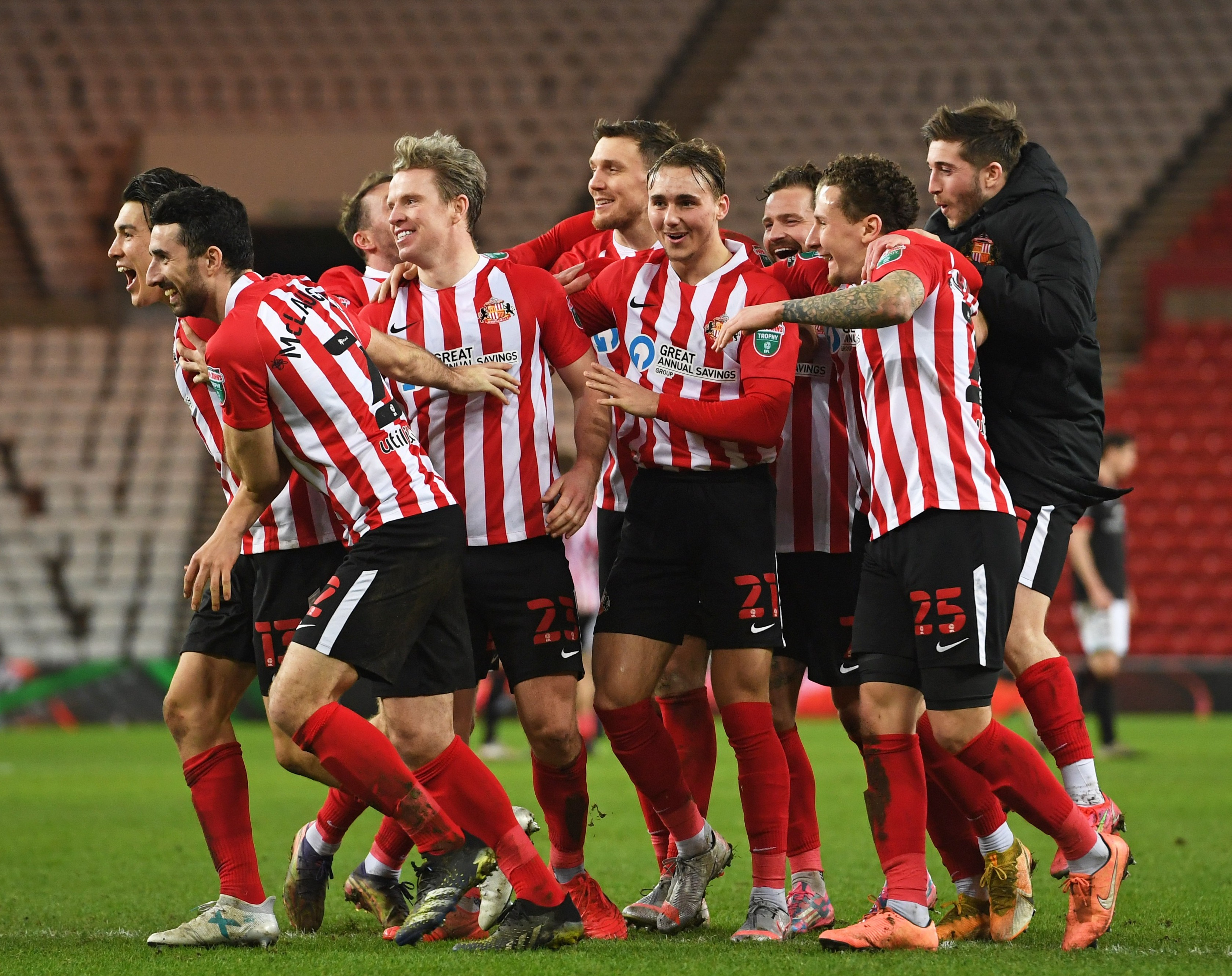 Sunderland are heading to Wembley for the third time in just two yearsCredit: Rex Features 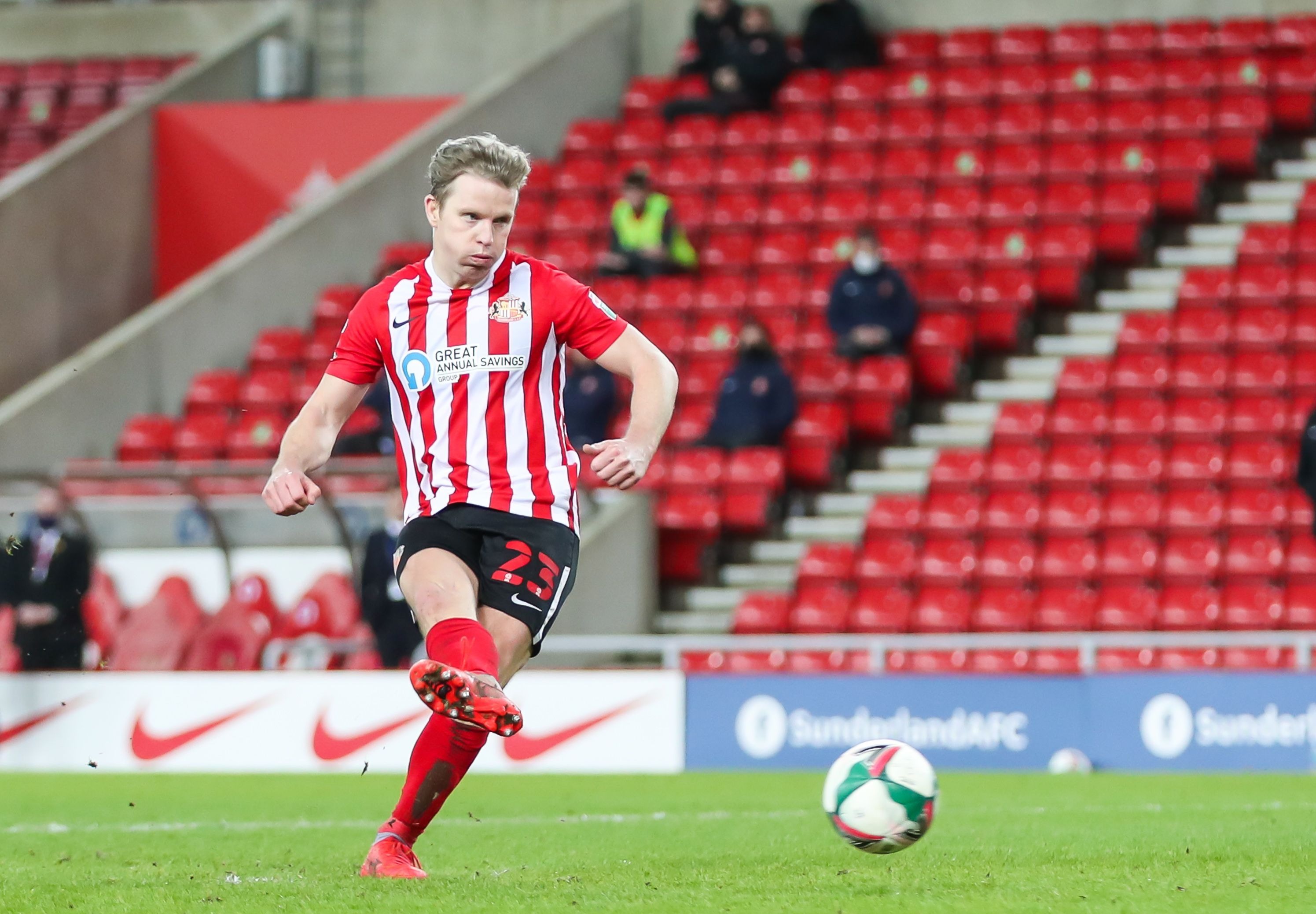 The Sunderland-born veteran slotted home the final kick to set-up a date with TranmereCredit: Rex Features

And that was enough to set-up a showdown under the arch against Tranmere Rovers on March 13 for the EFL Trophy.

Following a tight and tense opening period with little action, the deadlock was almost broken just seconds after the break.

Tom Hopper was sent clear down the left and raced into the box only for his low drive to gathered by Black Cats stopper Lee Burge at the second attempt.

Sunderland suffered another let off as the Imps began to turn the screw and up the ante.

Sub Cohen Bramall darted forward and teed up the completely unmarked Brennan Johnson on the edge of the box, only for the on-loan Nottingham Forest ace to blaze high and wide.

But Lee Johnson’s side’s luck ran out on 64 minutes – despite Burge’s best efforts.

Bramall was the architect again down the left, this time cutting the ball back for Conor McGRandles to side-foot low from 12 yards towards the bottom corner.

Burge brilliantly got down well to stop the shot, but Anthony Scully pounced on the rebound to spark wild celebrations.

Lincoln keeper Alex Palmer excellently tipped over a Charlie Wyke header before he denied him from the resulting corner at the near post.

But he could do nothing to stop the striker from equalising moments later as he met an Aiden McGready cross with a bullet header into the bottom left corner with 15 to go.

Former Celtic winger McGeady made the goalie work from 20 yards but Sunderland’s pressure failed to tell as it went down to a shoot-out lottery.

Max Power, Luke O’Nien, Chris Maguire and McGready had all hit the target before Leadbitter kept his nerve to convert after Howarth’s strike cannoned back off the bar.