STRICTLY star Adam Peaty’s girlfriend Eiri Munro has broken her silence on their split after the swimmer admitted to ‘letting her down’.

On Tuesday evening the Olympian, 27, took to social media to share that the couple – who share a son together – have gone their separate ways.

Strictly star Adam Peaty’s girlfriend Eiri Munro has opened up about their split after the swimmer admitted that he had ‘let her down’Credit: Instagram 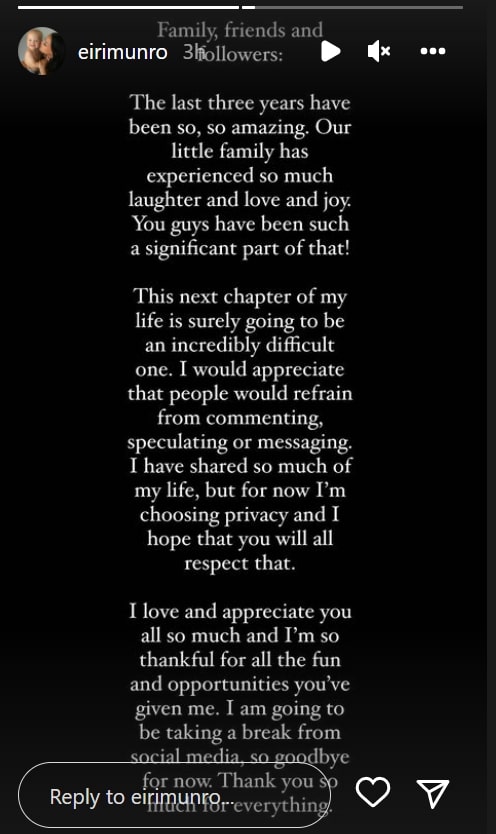 Adam explained in the post the best way to provide a “happy” and “healthy” home environment for their son George was to end their romantic relationship.

He also apologised to Eiri and his son for “letting them down”.

Hours later Eiri, 24, posted about their break-up on Instagram.

Posting to her Instagram story, Eiri said: “The last three years have been so, so, amazing. Our little family have experienced so much laughter, love, and joy. 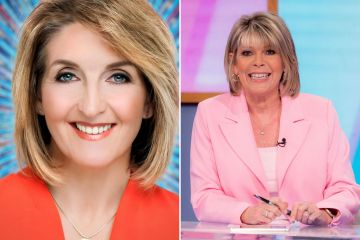 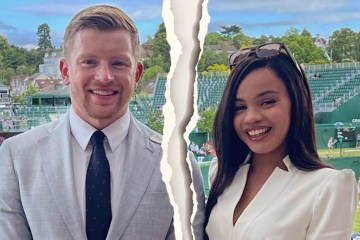 “You guys have been such a significant part of that.

“This next chapter of my life is surely going to be a difficult one.

“I would appreciate that people would refrain from commenting, speculating, or messaging.

“I have shared so much of my life, but for now, I am choosing privacy and I hope that you will all respect that.

“I appreciate you all so much and I’m so thankful for all the fun and opportunities you have given me.

“I am going to be taking a break from social media, so goodbye for now. Thank you so much for everything.”

Sharing a snap of himself, Eiri and George, Adam told his 609k Instagram followers: “Eiri and I have decided to go our separate ways.

“We have enjoyed a wonderful three years together, 2 of those with our gorgeous son George.

“Our priority has always been to provide the happiest and healthiest home environment for him, and right now that means ending our romantic relationship.

“I could not ask for a greater mother for George and I am so grateful to Eiri for her amazing support over the last three years.

“Eiri and George, I’m sorry for letting you down.

“My only interest is for the well-being of our family at this difficult time so I ask that our privacy is respected and I won’t be saying anything further.”

Adam, who won two gold medals and a silver at the Tokyo Olympic games in 2020, was one of the celebs who took part in Strictly last year.

He was partnered with Kayta Jones – who was struck by the curse in 2018 when she kissed comedian Sean Walsh.

Adam and Katya certainly got fans talking over their sizzling chemistry.

Just weeks into the competition viewers were left shocked when Adam appeared to “try to kiss” Katya after their sizzling Argentine Tango.

The pair met on dating app Tinder while at Loughborough University.

They went Instagram official at the start of 2020 and then three months later revealed they were expecting their first child. 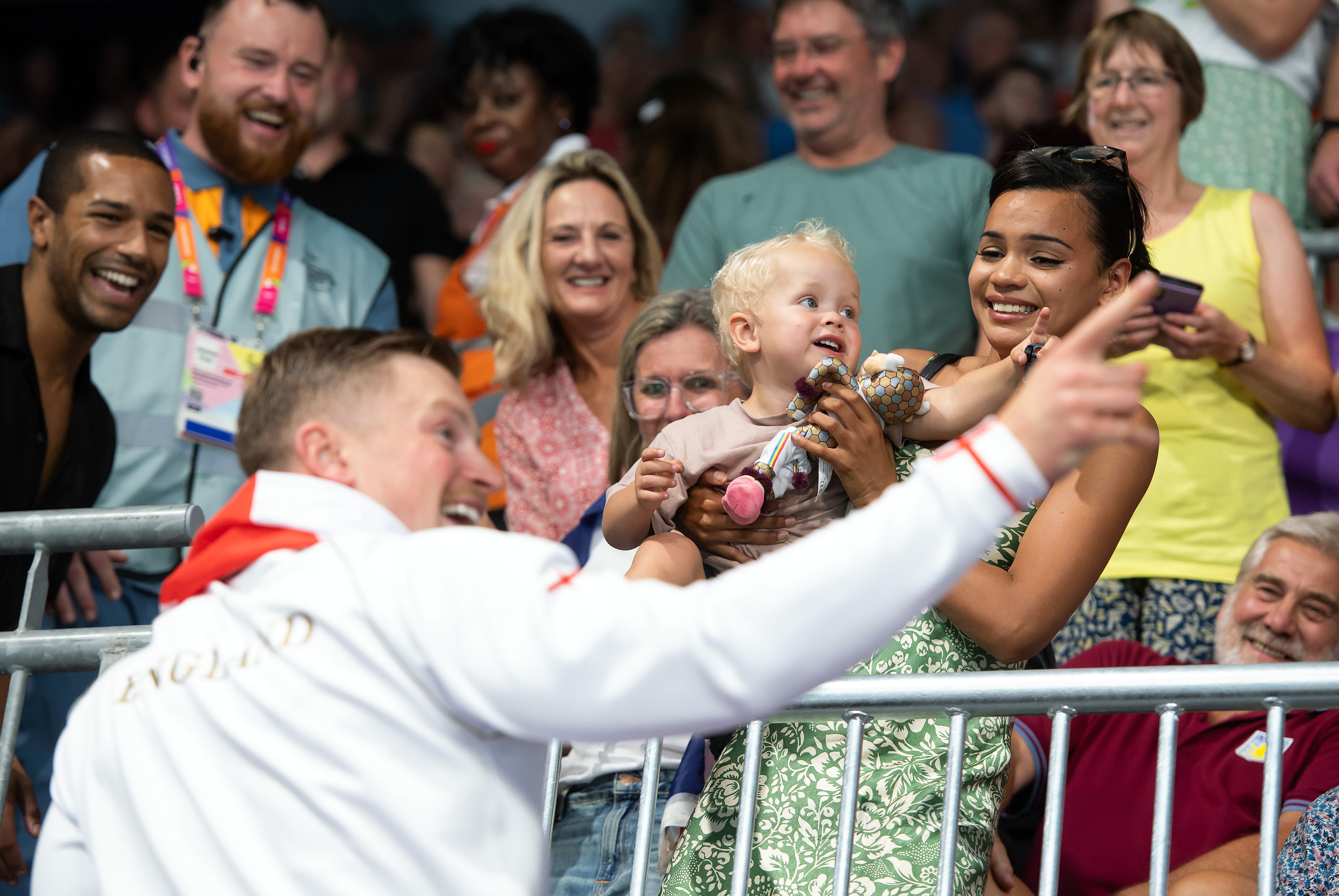 Adam and Eiri with their son George Commonwealth Games this yearCredit: Rex