Earlier on Tuesday, a Delhi to Dubai SpiceJet flight was forced to make an unscheduled landing in Pakistan’s Karachi city due to a fuel indicator malfunction

New Delhi: A SpiceJet aircraft flying from Kandla in Gujarat to Mumbai in Maharashtra on Tuesday made a priority landing in Mumbai after suffering a crack on its outer windshield midair.

All passengers and crew members are safe, the airline said.

This is the second such incident involving the budget carrier in a day.

Earlier in the day, a Delhi to Dubai SpiceJet flight was forced to make an unscheduled landing in Pakistan’s Karachi city due to a fuel indicator malfunction.

“On 5 July, 2022, SpiceJet B737 aircraft operating flight SG-11 (Delhi – Dubai) was diverted to Karachi due to an indicator light malfunctioning. The aircraft landed safely at Karachi and passengers were safely disembarked,” SpiceJet said.

The statement added that no emergency was declared and the aircraft made a normal landing. The Directorate General of Civil Aviation (DGCA) has ordered a probe into this incident.

According to News18, at least seven incidents of technical malfunction on SpiceJet aircraft have been reported in the last 17 days.

This is also not the first time SpiceJet flights were hit by a snag on the same day. On 19 June, a SpiceJet Patna-Delhi flight made an emergency landing soon after take-off due to an engine fire because of a bird hit.

On the same day, a flight Jabalpur-bound flight had to return to Delhi due to cabin pressurisation issues. 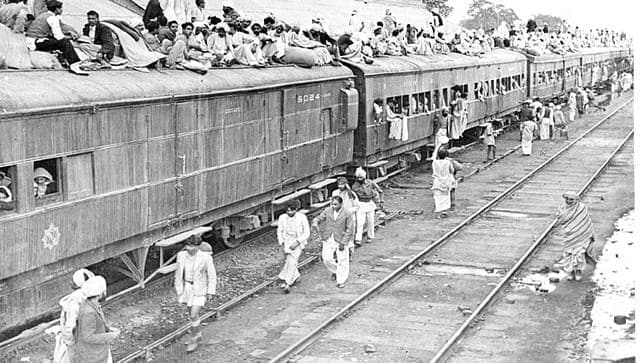 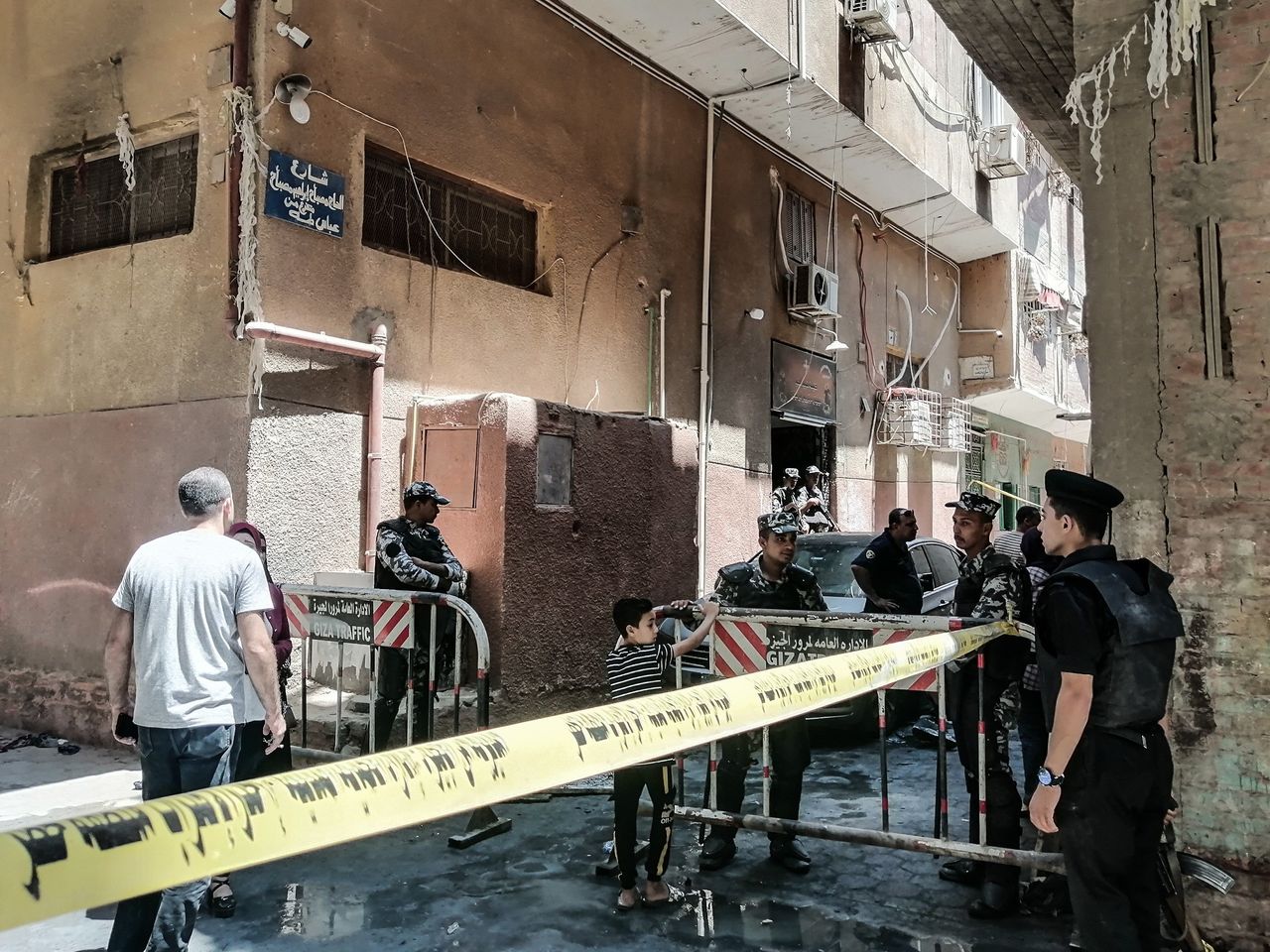